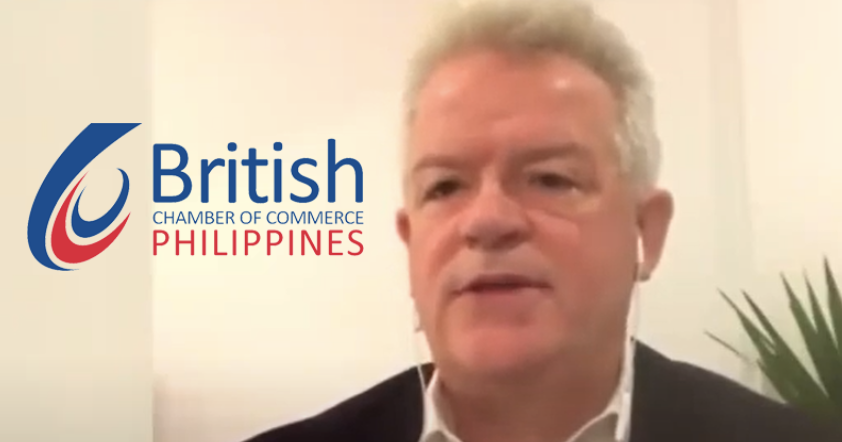 A month before Marcos’ first 100 days in office, the British Chamber believes that there is a positive and friendly business tone for foreign investment plans set by the new administration. British Chamber of Commerce Philippines’ Executive Director and Trustee Chris Nelson provided three points to elaborate on the Chamber’s perspective.

“First, what I think is that appointments on the economic teams have been very good,” Nelson said in a TV interview.

Pres. Marcos Jr.’s statement about making the Philippines an investment destination is another point Nelson highlighted. “We wholeheartedly support this, and we have obviously been working at it and we’ll continue to strongly work with this – with the administration on that point,” Nelson added. This has also been discussed during the recent 7th Joint Economic Briefing event along with the European business networks last August 22.

Nelson also pointed out the administration’s priority to ratify the Regional Comprehensive Economic Partnership (RCEP), which the British Chamber fully supports and looks forward to. It is the Chamber’s long-time advocacy to promote the Philippines as an investment destination, therefore, ratifying RCEP is an indicator that the Philippines is going forward and further liberalizing the economy — it will create jobs and boost economic growth and recovery.

In line with this, the British Chamber will be having a virtual trade mission on September 15 and 16. There is also an upcoming British meat event happening in December 2022.