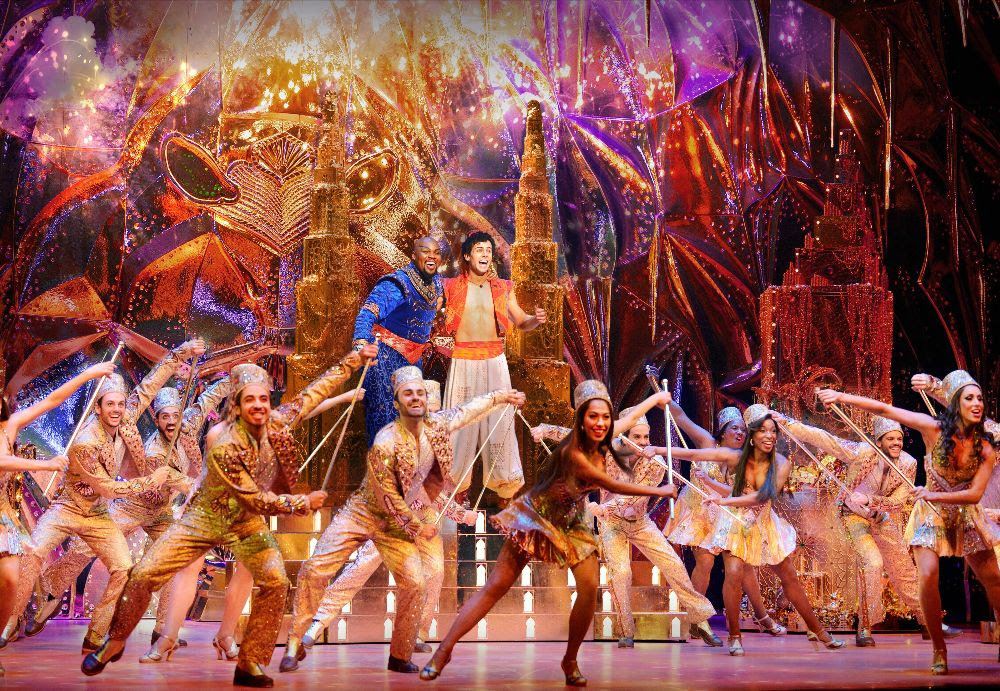 NYC & Company, New York City’s official destination marketing organization and convention and visitors bureau, in partnership with Mastercard®, announced that the fall iteration of NYC Broadway WeekSM which has returned for the first time since 2019 is now live. The biannual program, now in its 11th year, offers 2-for-1 tickets to 21 Broadway productions through September 25. Tickets can be purchased at nycgo.com/broadwayweek.

“We are proud to welcome back our signature fall program, NYC Broadway Week, offering theater enthusiasts across the City and around the world access to extraordinary productions right here in New York City at an exceptional value,” said Fred Dixon, President and CEO of NYC & Company.

NYC Broadway Week is produced by NYC & Company in partnership with The Broadway League, and NYC & Company’s preferred payment partner, Mastercard. The program is promoted through dedicated outreach to the Mastercard database; exclusive content on NYCGo.com; out-of-home media across the five boroughs; digital advertising; commercials running in NYC taxicabs; and through NYC & Company’s verified social media handle @nycgo, using both original content and user-generated content, pegged to the hashtag #NYCBroadwayWeek.

“We are most excited to kick off the fall Broadway season and the return of NYC Broadway Week makes it even more special. Savvy Broadway fans know this is an incredible way to attend a show and we look forward to welcoming you,” said Charlotte St. Martin, President of The Broadway League.

Participating Broadway shows can be sorted by filters including Drama, Kid-Friendly, Musical, Play, Performance and Tony Award winner at nycgo.com/broadwayweek.

The Mayor’s Office of Media and Entertainment has partnered with NYC & Company as a supporter of NYC Broadway Week, to offset participation fees in response to New York City’s ongoing tourism recovery.

Since its launch in January 2011, NYC Broadway Week has cumulatively sold more than 1,464,000 tickets, generating nearly $100 million in revenue for Broadway.