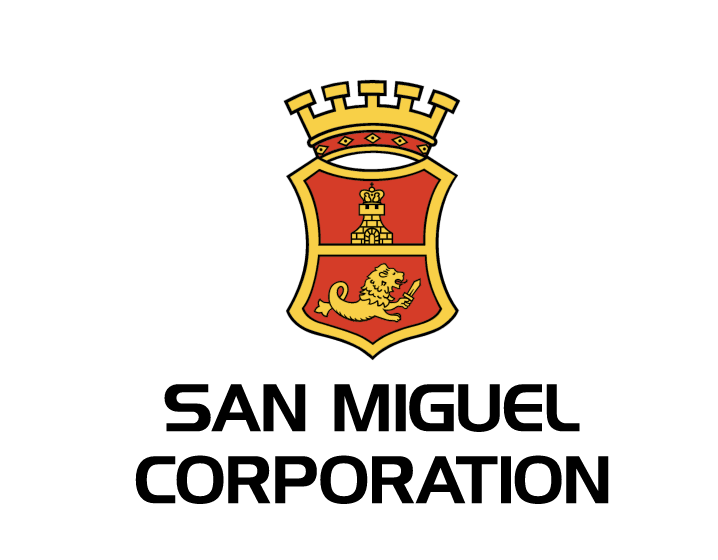 San Miguel Corporation reported strong financial performance for the first half of 2022 driven by top-line gains across its businesses. This, amid the lingering effects of the pandemic, supply chain bottlenecks and inflationary pressures.

Consolidated sales revenue rose 73% to P711.4 billion on sustained volume growth and better selling prices. SMC’s operating income grew by 41% to P85.9 billion mainly due to the improved performance of its fuel and oil subsidiary Petron and sustained recoveries of its food, beverage, packaging, and infrastructure businesses. EBITDA reached P91.2 billion, up 13% from the first half of 2021.

“Overall, it’s been a very challenging period, with geopolitical conflict resulting in uncertainties and serious supply and costs issues that are affecting industries all over the world. Despite this, and even with the lingering effects of the pandemic, we’re encouraged by the strong and increasing demand for our products and services, as evidenced by our higher volumes and revenues in the first half. This shows that our country’s economic recovery and growth are gaining pace. We will maximize every opportunity to further strengthen our performance in the second half,” said SMC President and Chief Executive Officer Ramon S. Ang.

San Miguel Food and Beverage, Inc. (SMFB) posted consolidated revenues of P172 billion in the first half, a 17% increase over the same period last year, driven by volume growth and better selling prices across the Beer, Spirits, and Food divisions.

San Miguel Brewery, Inc. (SMB) achieved a strong rebound in volumes in the second quarter, resulting in an 11% volume increase to 108.2 million cases in the first half.  Correspondingly, consolidated revenues grew 20% to P65.0 billion.

San Miguel Foods sustained its top-line performance throughout the first half, posting a 16% increase in consolidated revenues, which reached P84.0 billion on the back of higher volumes and better selling prices.

Operating income, however, declined by 26% to P12.8 billion due to unprecedented increase in fuel input costs and the deration of the Ilijan gas plant due to Malampaya gas field supply issues.

Consolidated volumes from its Philippine and Malaysia operations grew 34% to 51.4 million barrels on the back of demand recovery due to sustained easing of travel restrictions and the improved pandemic situation.

Meanwhile, revenues of the company’s infrastructure arm grew 58% to P13.4 for the period in review. Its operating income soared by 160% to P6.0 billion amid higher traffic volume.

Share
Facebook
Twitter
Pinterest
WhatsApp
Previous articleDOT to collaborate with other gov’t agencies bolster ‘Filipino Brand of Service’
Next articleReaching for the star: This small-scale enterprise seizes dream in the midst of pandemic
Advertisement - PS04