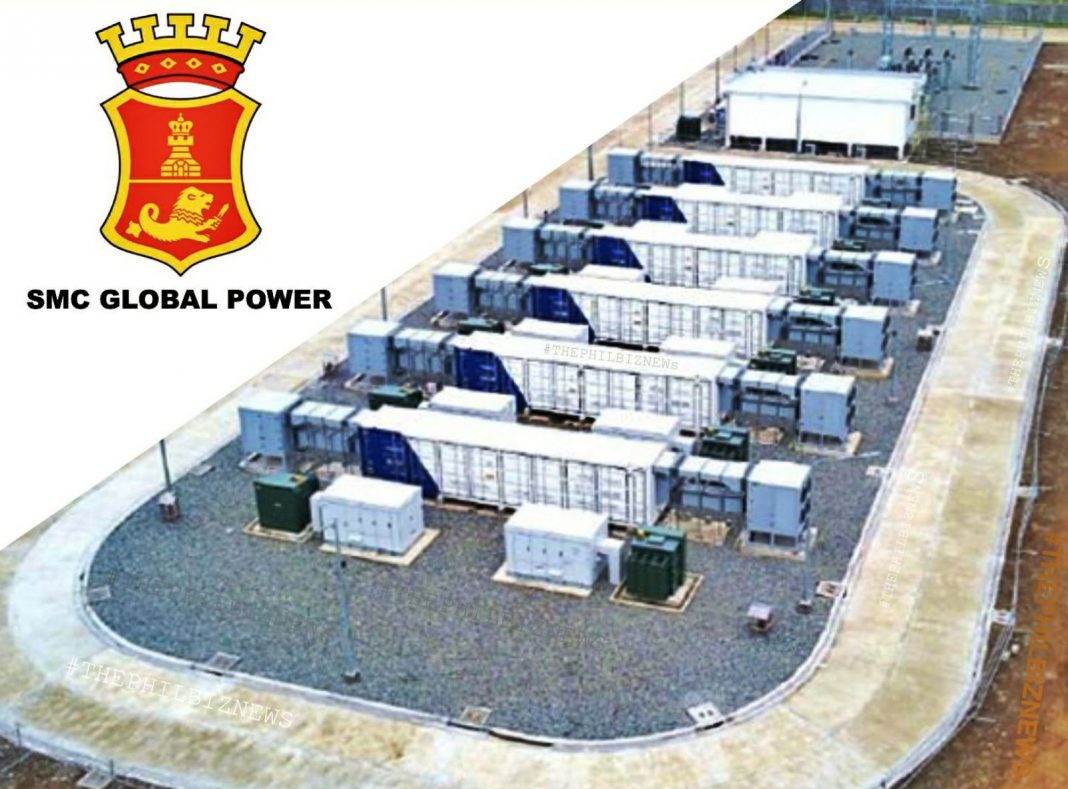 Coal prices in the global commodities markets have already breached the US$400/metric ton level–way beyond the US$60-US$65/MT price range and long-term outlook contemplated at the time of the execution of its power supply agreements (PSA) with Meralco in 2019.

SMCGP has sought for a temporary and partial cost recovery relief only for the losses it incurred from January to May 2022, in the form of a rate increase on its contract capacity under the PSAs to be amortized over a period of 6 months.

This will allow the power generation facilities to continue sourcing the necessary fuel and allow it to viably operate and supply power. While this will result in temporary increase in prices, the Grid would continue to have adequate supply of reliable base load power to keep the lights on for the millions of individual consumers, households and industrial facilities.

In consideration of the difficulties the country was already experiencing from the pandemic, SMC president and chief executive officer Ramon S. Ang said the company had already decided to absorb more than P10 billion in losses last year, which it did not file a claim for, after coal prices averaged $176/MT in the second half from just $99/MT in the first half of 2021. Average coal price in 2019 and 2020 was only at $69/MT.

“Unfortunately, those prices have increased by over 500% since then. We are not asking to recover all our losses, neither are we asking for a permanent increase. We want to continue supplying Meralco with baseload power. What we are asking for is just a temporary and equitable relief, to allow the power facilities to survive this difficult period and continue supplying power to Meralco,” he said.

Ang added, that the tremendous and continuing spikes in commodity prices are unprecedented and now, simply untenable. “We have taken it upon ourselves to absorb over P10 billion in losses last year when coal prices reached an average of $176/MT. Apparently, coal prices were just at $60-65/MT when we entered into these PSAs.  In fact, the widely held outlook at that time is that coal prices will even continue to go down because of a global shift in the energy mix. Well, due to various reasons, coal prices have continued to climb in 2021, and have recently reached unprecedented levels, as high as $440/MT, as triggered primarily by the Russia-Ukraine conflict,” Ang added.

In particular, the company is asking the Energy Regulatory Commission (ERC) for a rate increase from January to May 2022, of P0.80/kwh (from P4.3 to P5.1/kwh) for its 670 MW of contracted baseload capacity from the Ilijan Plant, and an average of P4.0/kwh (from P4.3 to 8.3/kwh) for the 330 MW contracted baseload capacity from the Sual Plant. Overall, the company is looking to recover from P5.2 billion in losses for the period January to May 2022.  The net rate impact however to Meralco, assuming that this cost recovery claim is granted by the ERC, is just P0.28/kwh over a period of 6 months.

Ang explained that when its supply agreement was bid out by Meralco in 2019, unlike other bid participants, Sual and Ilijan proposed and adopted an escalation mechanism where the tariff price would start “very low”–to enable  consumers to immediately benefit from the competitive selection, and just escalate at a fixed annual rate of 3.5% on the fuel price component.

However, from the start, this 3.5% fuel price component increase had been long outpaced by the massive and continuing escalation of coal prices from 2020 to 2022, which was at an annualized rate of 125%. As such, the company never made any money from contract execution that would allow it to soften the blow of the recent unprecedented spikes in coal prices, Ang said.

Coal prices both during the time of the competitive selection process and contract execution, were in the range of $60 to $65/MT. The price outlook was also “backward-dated” or lower than the prevailing spot market.

“At the time, no one could have imagined it would even exceed $80/MT. It was only expected to average at $65/MT over the next ten years. That’s because it is widely known that coal production was at only $35 to $40/MT in Indonesia and other regional mines, and there is even a strong global transition away from coal, which we are also undertaking, Ang said.

However, the unprecedented global price increases were triggered by extraordinary circumstances, such as disruptions in the commodities markets brought about by the Indonesia coal export ban, the Russia-Ukraine conflict, and continuing value chain issues from the COVID-19 pandemic.

He cited that in Germany, the United Kingdom, Spain and Nordic countries such as Sweden and Denmark, electricity prices have gone up by 300 to 400% as against the three-year average.  In Australia and Singapore on the other hand, power prices had gone up 140% and 50%, respectively.

In the case of the Ilijan natural gas plant, questionable and unilateral notices of gas restrictions which caused the deration or the ceasing of delivery of available capacity, had severely affected the plant’s net generation capacity and forced it to source costly replacement fuel from the Wholesale Electricity Spot Market (WESM).

Transitioning to a clean energy future

Meanwhile, Ang said, “ SMC remains focused on maximizing all existing power assets in our portfolio to continue providing for the increasing needs of the country during this critical time. These include our existing renewable capacities and new Battery Energy Storage System facilities, which help limit power wastage and make variable renewable sources more viable.

He added: “ More importantly, the continuing energy crisis we face has made us even more committed to finding sustainable solutions that will significantly reduce our dependence on traditional sources while satisfying the growing demands of our economy towards a clean energy future.”

Meralco customers get 2nd round of power rate reduction