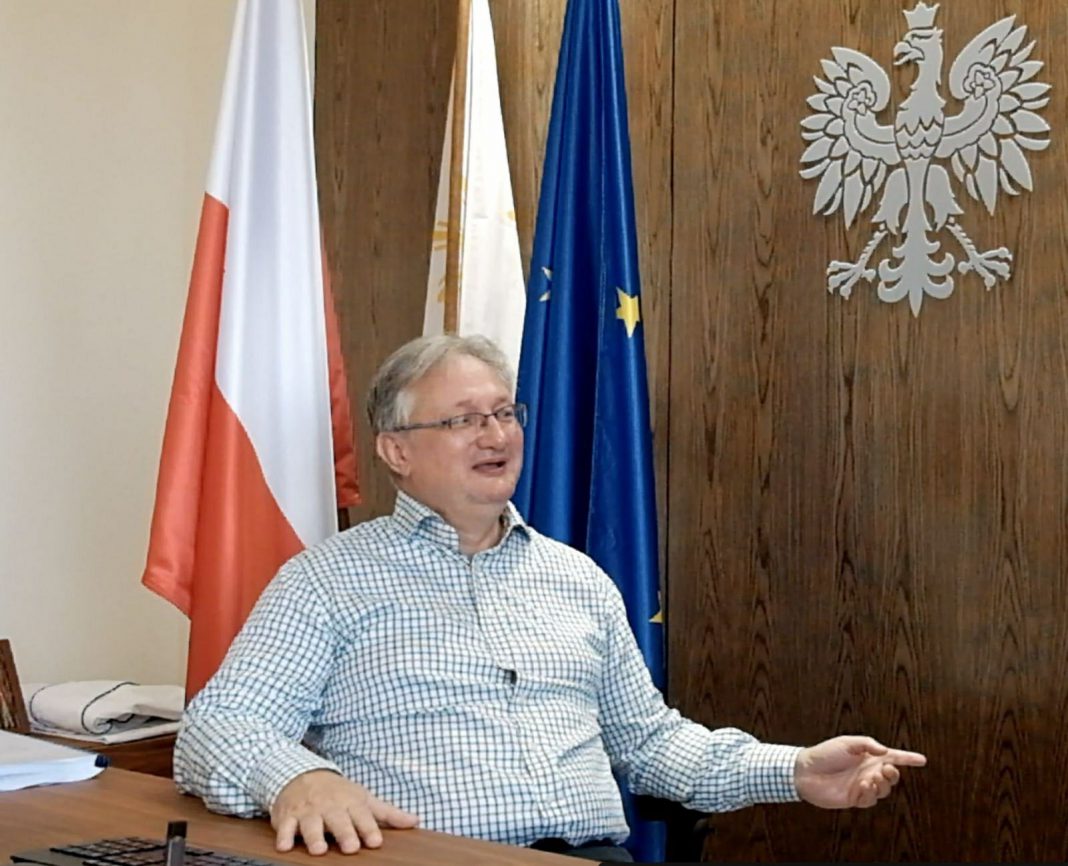 By Jarosław Szczepankiewicz
Polish Ambassador to the Philippines

July 22nd this year In Istanbul, a quadrilateral (Russia, Ukraine, Turkey and the United Nations) agreement was signed on the creation of grain transport corridors in the Black Sea to facilitate safe navigation, export of grain and other foodstuffs and fertilizers, including ammonia from the ports of Odessa, Black Sea and Yuzhne (Ukraine). The efforts of the UN Secretary General were aimed at the creation of grain transport corridors in the Black Sea and thus helping to mitigate the arising food crisis all over the world. “Yesterday, all parties made clear commitments on the global stage to ensure the safe movement of Ukrainian grain and related products to global markets,” U.N. Secretary-General Antonio Guterres said in a statement delivered by spokesman Farhan Haq. The Russian attacked the Odessa seaport just one day after the signing of the agreement. Two missiles were shot down by the Ukrainian anti-aircraft defence. Two missiles hit port infrastructure facilities. This attack, aimed at a target of key importance for grain exports, is particularly malicious.

Russia had previously blockaded Odessa port, causing stress on global grain markets. The shelling of the Odessa port infrastructure was another clear violation of international law and act of brutal aggression committed by Russia. The UN General Assembly already strongly condemned Russia’s war of aggression against Ukraine and reiterated its unwavering support and commitment to Ukraine’s independence, sovereignty and territorial integrity within its internationally recognised borders. Free world firmly stands with Ukraine and will continue to provide strong support for Ukraine’s overall economic, military, social and financial resilience, including humanitarian aid.

Russia alone is responsible for today’s world food crisis. Instead of easing the suffering of millions of people in need around the globe, Russia once again failed to fulfil its international obligations, and used food as a political and economic weapon. It raised doubts about Russia’s true intentions and its willingness to honour the terms of the Agreement.

Parties to the Agreement made clear commitments to the global community that the aim was to tackle the global food crisis. Free world is committed to helping to ensure that Ukraine brings as much of its grain into global markets as quickly as possible. This crucial agreement has to be upheld, and any military activities undermining its fulfilment are unacceptable. It is international community’s duty to monitor Russia’s compliance with the letter and spirit of the deal. If Moscow destroys the deal before it gets started — despite the advantages it offers his agricultural exports — they must take the blame.

Free world calls on Russia to stop disregarding international law and its obligations.