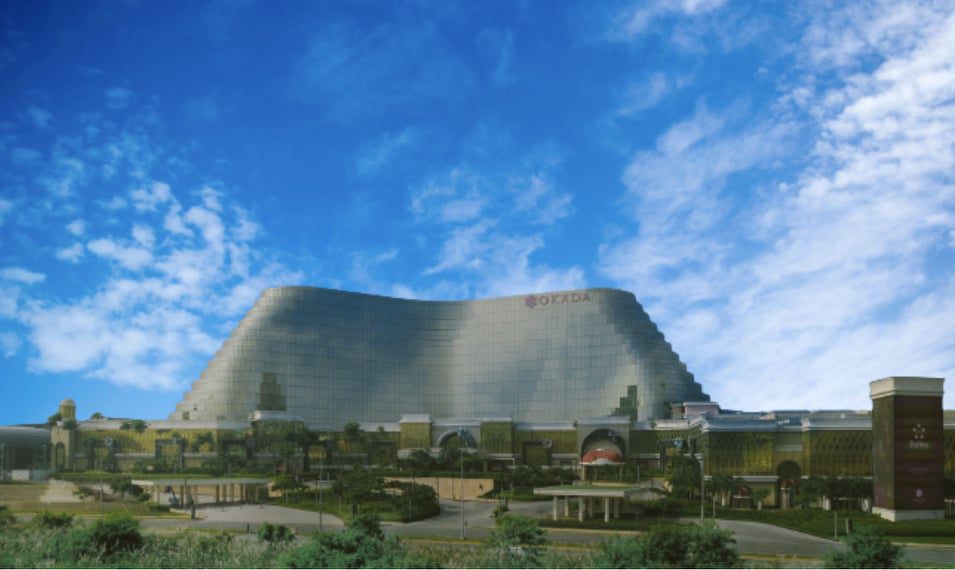 Tiger Resort Asia Ltd. lauds the Philippine Supreme Court (SC) for its swift action on the urgent plea of Tiger Resort Leisure and Entertainment Inc. (TRLEI) to direct the group of Kazuo Okada to refrain from exercising management and board functions and surrender the physical possession of Okada Manila.

In a resolution dated June 13, a copy of which was received by TRLEI’s legal counsel Divina Law on June 17, the SC has ordered Kazuo Okada to reply and comment to the Extremely Urgent Manifestation with Motion for Clarification Ad Cautelam submitted by TRLEI on June 9.

The Kazuo Group, which has forcefully and violently taken over the physical premises of Okada Manila even without legal grounds, has five days to respond to the SC’s resolution.

“We laud the honorable Supreme Court for treating this matter urgently and acting swiftly on the motion filed. The violent and forceful takeover of Okada Manila as well as the election of an illegally constituted board to manage it is a perversion of the High Court’s order and has only brought confusion and uncertainty to the future of Okada Manila, an over US$3 billion investment in the Philippines,” Divina Law Senior Partner Atty. Estrella Elamparo said.

It could be recalled that Kazuo Okada and his cohorts led by former TRLEI board member Antonio “Tonyboy” Cojuangco, former officer Dindo Espeleta, and their legal counsel Herrera, Teehankee, and Cabrera Law Office stormed Okada Manila on May 31, employing brute force and intimidation to compel legitimate TRLEI officers to yield control over Okada Manila. The Kazuo Group’s takeover was on the pretext of a status quo ante order (SQAO) issued by the Philippine Supreme Court.

However, Okada, according to TRAL, does not have the right, nor the legal basis to do so — even with the SQAO. The status quo ante refers to the state of affairs that existed prior to Kazuo’s removal as shareholder, Director, and Chairman. Kazuo Okada was removed from TRLEI in 2017 by UEC and TRAL due to several misconducts such as embezzling company funds for his personal gain. The Japanese Supreme Court has since ruled with finality that the ultimate parent company, Okada Holdings Ltd., is majority owned and controlled by Tomohiro Okada, and not Kazuo Okada.

The SQAO neither authorized nor empowered Kazuo Okada, more so his cohorts, to install a new Board of Directors or officers. This formed the basis of TRLEI’s motion for clarification, as submitted to the SC.

Payments made despite bank freeze

In the midst of the developments with the Supreme Court, the Kazuo Group allegedly authorized billions of pesos in payment to Transasia Construction Development Corp. (TCDC) to settle purportedly outstanding payables.

However, based on company records, it is TCDC, a company reportedly led by Espeleta himself, that owes TRLEI some P9 billion in overpayments, contra charges, and financial losses. TRLEI issued a final demand for payment to TCDC on 24 January 2022.

“We received further information that the Kazuo Okada-backed board filed a resolution to pay the Espeleta-led TCDC the amount of P2 billion for expenses. This is beyond absurd given the fact that TCDC actually owes TRLEI P9 billion. Before the violent takeover, TRLEI was actually preparing to file an arbitration case against TCDC for its outstanding obligations to TRLEI,” Elamparo said.

This comes in the heels of the bank freeze of Okada Manila’s accounts and the company’s impending inability to honor its financial commitments, including its employees’ salaries.

“It paints a clear picture that the illegally constituted board’s true priority isn’t the success of the business nor the welfare of its employees,” Elamparo added.

“The legitimate board of TRLEI and officers of TRAL and UEC are wary that Okada Manila will not be able to meet its financial obligations and commitments to employees, contractors, and suppliers because of the frozen accounts. More so, this puts to question how Okada Manila will survive — more so thrive — without funds for operating expenses, wasting precious opportunity with the gradual reopening of the economy. The SC’s swift action is all the more commendable given the urgency of this situation,” Elamparo concluded.