Nidec to invest P40B to expand operations in Subic 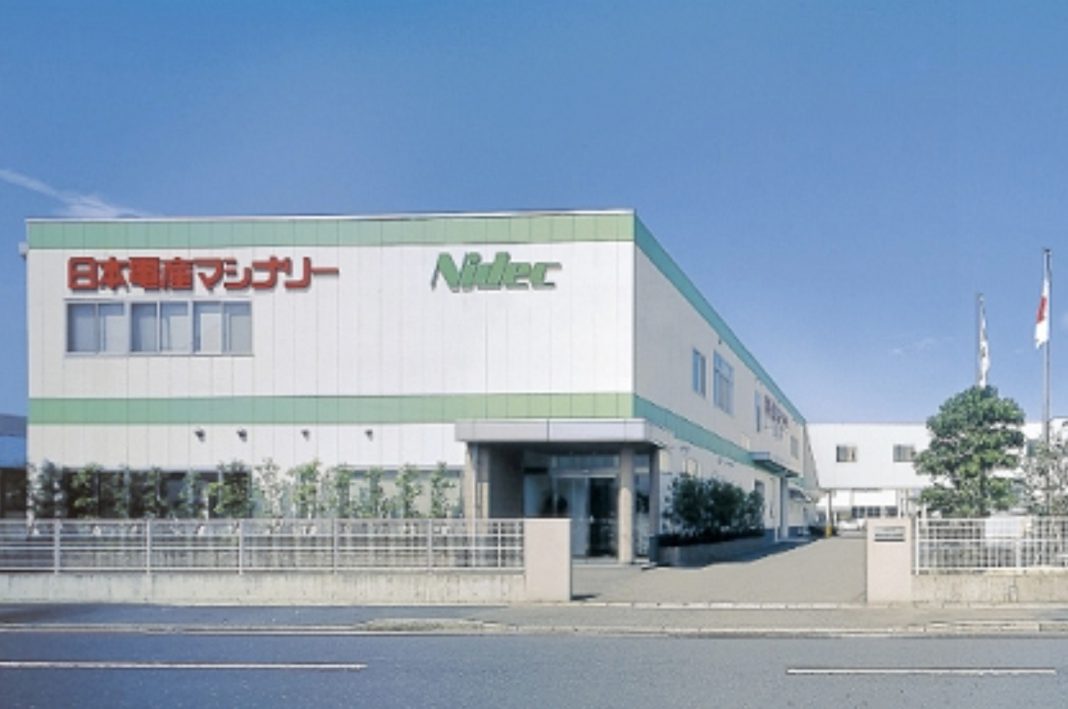 Photo of Nidec Corporation In Japan from https://www.nidec.com/

Nidec, a leading producer of motors found in hard disk drives, automobiles, consumer, and industrial equipment is scheduled to break ground for a new facility covering an area of over 35,000 square feet in the third quarter of 2022 to complement its current 3.5-hectare production space. 400 new jobs will be added to Nidec’s workforce, targeted to reach a total of 1,000.

Department of Trade and Industry (DTI) Secretary Ramon Lopez announced that Nidec will infuse new investments in the amount of PHP 40 billion in an expansion project meant to increase its production capacity for strain wave gears by an additional 50,000 units per month. Nidec said that it is riding on the increased market demand for harmonic systems. The added investments will bring the factories’ total combined monthly exports to the US, EU, India, Korea, China, and Brazil to 80,000 units.

Nidec first established a factory in the Philippines in 1995. Its two factories in Laguna and one in Subic are engaged in the manufacture of motors and reducer gears. The company’s operations in the Philippines was previously devoted mainly to the production of spindle motors and related products. It has since expanded its manufacturing activities to cover more high-tech gear products used in the aerospace, robotics and solar tracking industries.

Lead officer of DTI’s field office in Japan, Special Trade Representative and Commercial Counselor of the Philippine Embassy in Tokyo, Dita Angara-Mathay, reported that the company initially planned to increase production of components for HDDs. A contraction in the global market for small sized spindle motors led to a shift in corporate strategy.

She said that the company has relocated all its planetary gear business from China to the Philippines. Subsidiary and sister company Nidec Shimpo, one of the biggest global innovators for precision gearing solutions started mass producing robotic components developed in Japan in the Philippines. The components have been described by developers as extremely silent with zero backlash and smooth rotation.

Secretary Lopez added, “The country’s newly enacted legislation Corporate Recovery and Tax Incentives for Enterprises (CREATE) seeks to incentivize companies that are global purveyors of manufacturing solutions catering to future industrial requirements. As the only country in the world producing high precision gear components, DTI, the primordial agency tasked with facilitating the entry of foreign direct investments to the Philippines, will lend support to Nidec’s aspiration to achieve number one status as global specialist in harmonic drive systems”.

“As robotic systems and automation related technology are increasingly defining the configuration and operational systems of factories around the world, DTI is grateful that Nidec has poured resources to training Filipino engineers develop skills related to the production of precision motors and reducers,” he said further