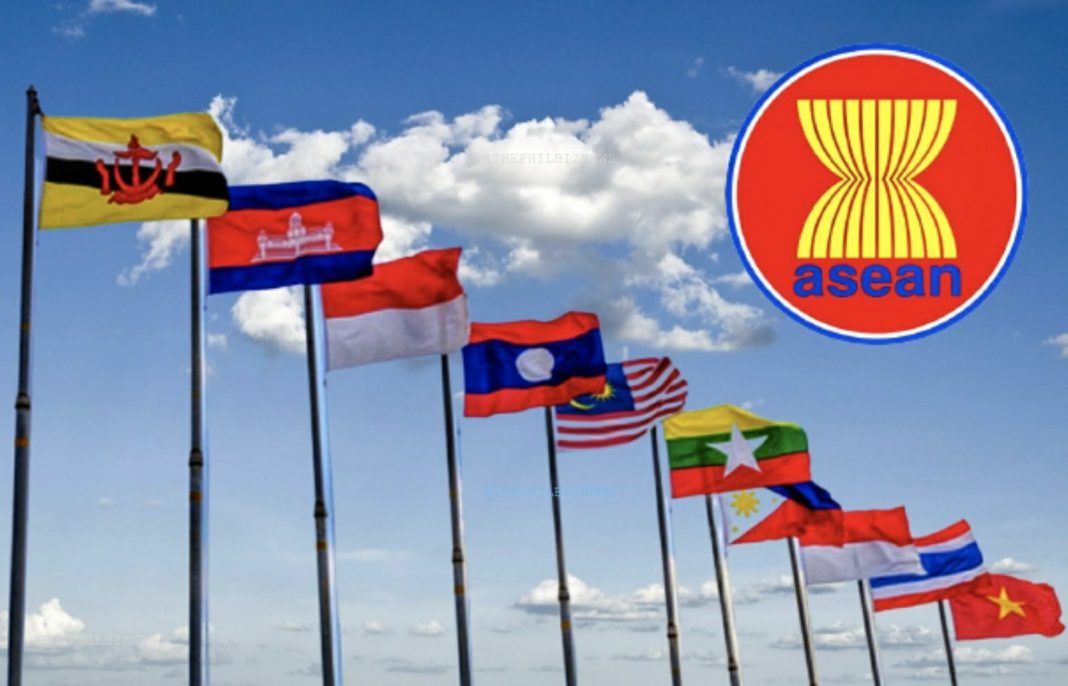 After a challenging two years brought by the pandemic to the world, the economy of the Asia-Pacific Economic Cooperation (APEC) region is expected to moderate further to 4.2 percent this year and 3.8 percent in 2023 as various challenges derail the global economic recovery, according to an update of the APEC Policy Support Unit report.

“Covid-19 (coronavirus disease 2019), carrying with its health and economic consequences as well as the risk of new variants that could potentially be more contagious, continues to pose a significant threat to economic recovery. The re-imposition of lockdown measures in response to higher caseloads has given rise to significant supply-side constraints,” the report said.

It said shortages in labor and production inputs, longer delivery times, and higher storage and shipping costs combined with a strong pick-up in demand have resulted in elevated inflation.

Global commodity prices went up in 2021 from 2020 and even compared to the pre-pandemic levels in 2019. Higher energy and food prices contributed to the doubling of APEC’s inflation rate to an estimated average of 3.0 percent in 2021 from 1.5 percent in 2020.

The report said higher inflation has already driven some economies to tighten monetary policy settings, which could have a dampening effect on economic activity.

“Growth within APEC will remain uneven due to disparities in pandemic management and vaccine uptake as well as narrowing fiscal space and adjustments in monetary policy support,” it said.

The moderation in China’s economic growth, marked by a decline in private consumption, could also adversely affect its economic and trade partners in the APEC region, it added.

As challenges increase, the report said priority should remain focused on boosting health systems and ramping up vaccination rates.

It also pushed a shift toward a calibrated and targeted approach to implementing fiscal policy measures that were comprehensive given the narrowing fiscal space and inflationary pressures.

“Support packages should thus be directed at vulnerable households and viable businesses. At the same time, monetary policy needs to be communicated clearly to anchor inflation expectations, while remaining agile and able to immediately deploy tools at its disposal to rein in inflation,” it added.

The report further underscored the important role of global and regional cooperation mechanisms in recovering from the disruption wreaked by the pandemic and rebuilding stronger economies.

For the whole year 2021, the APEC region is estimated to have expanded by 5.8 percent, lower than the 6 percent forecast in the November 2021 APEC Regional Trends Analysis.