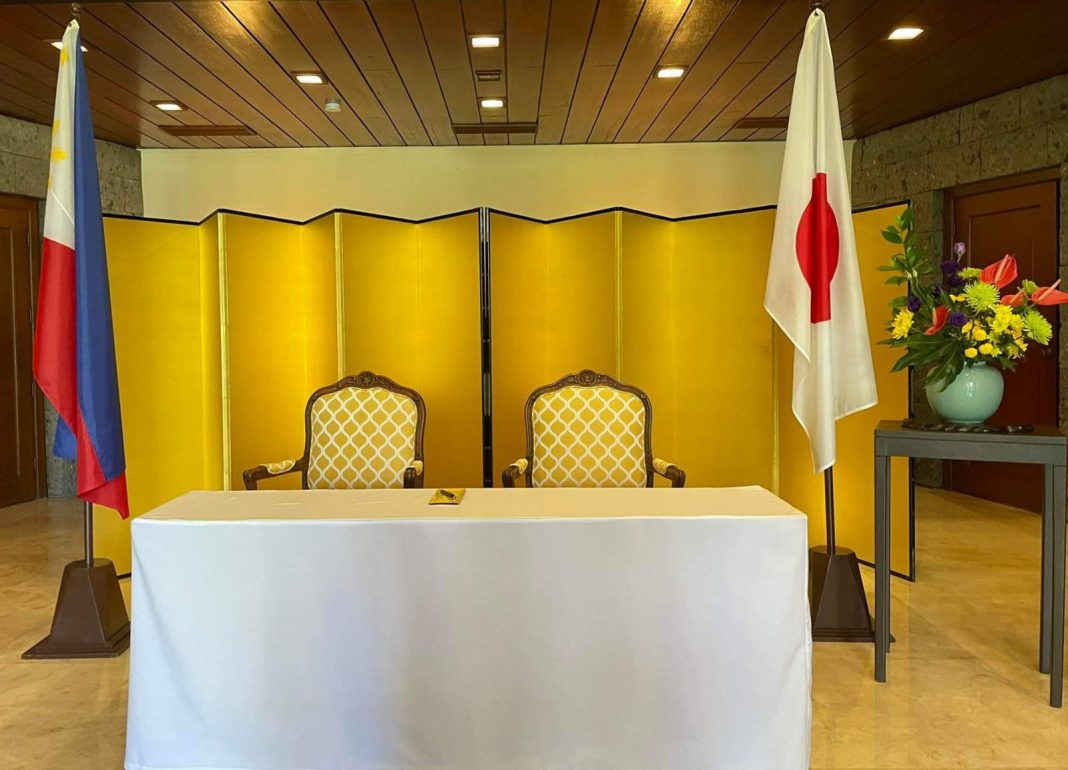 The Philippines and Japan reaffirmed Wednesday their strong economic partnership and recognized the substantial gains made in deepening bilateral cooperation between the two countries at the conclusion of the 12th meeting under the Duterte administration of their high-level joint committee on infrastructure development and economic cooperation.

Secretary Dominguez said the past six years of development cooperation between the Philippines and Japan under the umbrella of this high-level committee “have been fruitful despite the challenges and inevitable delays brought by the pandemic and unforeseen natural disasters.”

“Between the first Joint Committee Meeting in 2017 and today, much has been started, achieved, and will be further continued,” Secretary Dominguez said.

Mr. Mori, for his part, reiterated the commitment made by Prime Minister Fumio Kishida to President Rodrigo Duterte on continuing Japan’s “support to the Philippine’s infrastructure development including railways, response to COVID-19, and capability enhancement for maritime law enforcement,” among other development initiatives between the two countries.

“I wish to report that Japan’s public and private financial contribution to the Philippines’ nation-building in the five years since January 2017 amounts to 1.38 trillion yen, well over the 1 trillion yen mark set forth. I’d like to emphasize that the government of Japan’s commitment to the bilateral cooperation project remains unchanged under the Kishida Cabinet,” Mr. Mori said.

Also present at the meeting held via teleconferencing was Japanese Ambassador to the Philippines Kazuhiko Koshikawa.

Secretary Dominguez extended the Philippines’ deep appreciation to the government and people of Japan for their continued assistance to the Philippines’ initiatives in accelerating infrastructure development and addressing the negative effects of the COVID-19 pandemic and natural disasters.

Japan also played a  pivotal role in the reconstruction of the conflict-torn city of Marawi and provided timely assistance to the Philippines during the COVID-19 crisis, Secretary Dominguez said.

“Moving forward, we are confident that the Japanese Government will continue to be a valuable partner in support of the Philippine government’s development objectives,” he added.

Secretary Dominguez said the long-standing partnership between the two countries “proved to remain intact and beneficial, which is a testament to the resilience of our economies amidst these trying times.”

The meeting also highlighted the achievements of the joint committee and the cooperation between Japan and the Philippines on the following areas: (1) pandemic response efforts, (2) implementation of flagship infrastructure projects  under the “Build, Build, Build” program; (3) support for the Mindanao peace process; and (4) sectoral cooperation particularly in regional development, information and communication technology (ICT), and energy.

“We would like to recognize our strong and shared commitment to accelerating infrastructure development and economic growth in the Philippines. The support of the Government of Japan has been instrumental to the country’s growth trajectory and in our economic recovery,” Secretary Dominguez said.