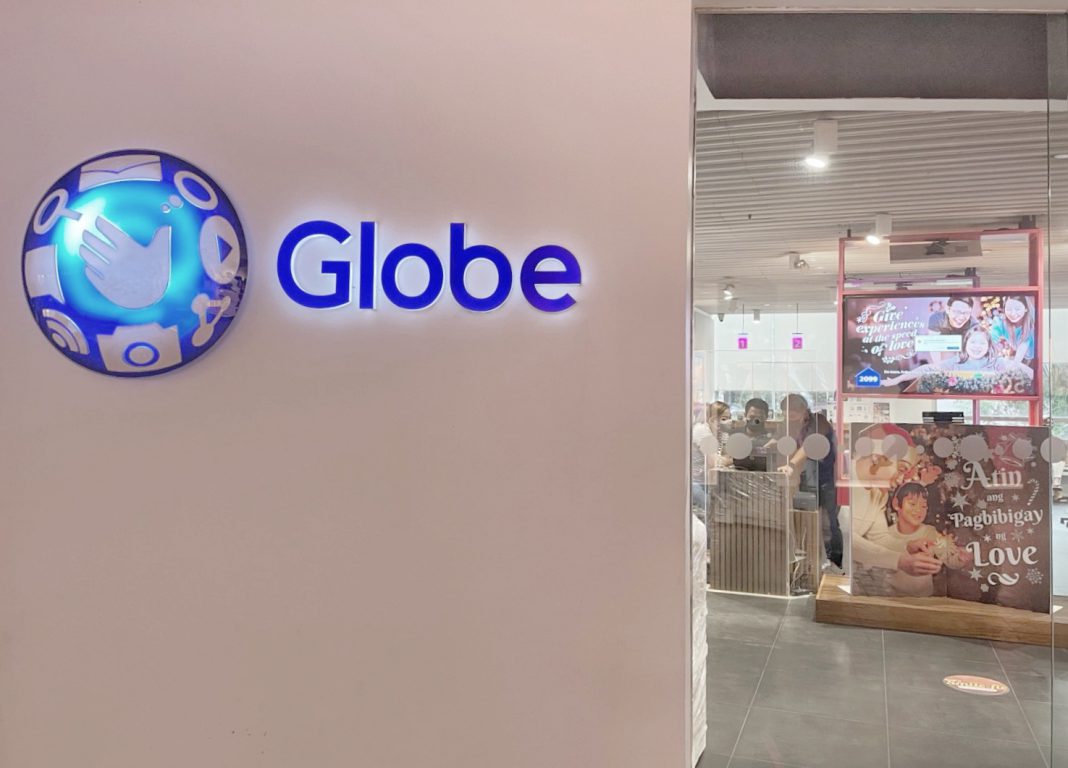 Globe announces the temporary closure of select Stores in NCR and other areas, as Covid cases surge.  Globe is not spared from the current challenges of rising community infections.

This move is done to also ensure the safety of customers and store personnel.

The list of Globe Stores that will be temporarily closed are as follows:

In addition, Globe EasyHub all-in-one digital kiosks are open to allow customers to shop, pay, explore, and even access information on how to request customer service support in Globe’s mobile platforms.  EasyHub can be found in Ayala Malls Manila Bay, SM Manila, and Robinson’s Place Bacolod City. Customers may also download the updated GlobeOne app for free on Google Playstore and App store to be able to pay manage their Globe accounts.

Globe’s online shop is also available at https://shop.globe.com.ph for our customers’ needs. They can pay conveniently using GCash, the largest e-wallet service provider in the country. GCash can also be used to shop for essentials, pay utility bills, buy prepaid load, and more.