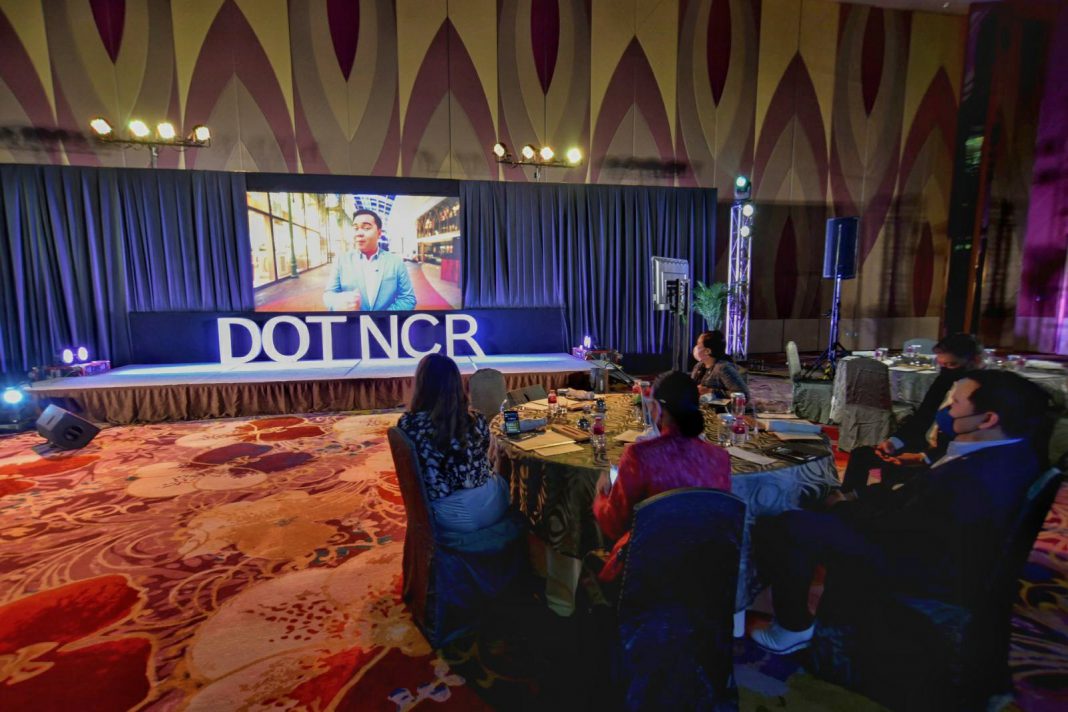 At the start of the second half of 2021, the Philippine Overseas Employment Administration (POEA) launched its online processing system for “Balik-Manggagawa” known as POPS-BaM.

It’s a thoughtful online system developed by the government to assist overseas Filipino workers (OFWs) in processing their return to their existing jobs abroad that were disrupted by the pandemic. Grounded in the country by lockdowns and restrictions for the unvaccinated to travel overseas, these OFWs spent months or even more than a year in oblivion, praying and hoping to get back on their feet.

Registering as a Balik Manggagawa is not only made easy through the POPS-BaM portal, it spares OFWs – especially those in their home provinces – the need to travel to the nearest city with a POEA office. The system also exempts the Balik Manggagawa from applying for an Overseas Employment Certificate (OEC), which is processed in person.

But Firing Line learned from a number of Filipino employees of foreign firms that they had been disqualified from the Balik Manggagawa online processing program. In a recent advisory issued by the POEA, Administrator Bernard Olalia clarified that OFWs on a work-from-home arrangement with their foreign employers are not qualified to apply for the easy Balik Manggagawa exit clearance.

The advisory quoted the POEA chief as saying: “Given that subject workers have not satisfied the primary consideration of being first deployed overseas for employment with the aforementioned foreign employer, in order to be classified as an Overseas Filipino Worker, said workers are not qualified for the issuance of Balik-Manggagawa Overseas Employment Certificates.”

While the POEA’s stand is reasonable, I believe the agency’s mandate to assist OFWs, especially under the circumstances our country is in – particularly in terms of the economy, livelihood, and the health crisis – there should be a more dynamic response than mere disqualification.

If an unemployed Pinoy found a way to capture a foreign-based job in front of his computer inside his house in Baliuag, Bulacan or Pagalungan, Maguindanao and manage to earn and contribute to the local economy while in pandemic lockdown over the past year, the POEA must offer him a way to grab the now available opportunity for him to grow further in this company abroad.

In last week’s Firing Line, what was mentioned as a “‘Pandora’s box’ article” on prominent Filipinos with offshore accounts was about the leaked data on personalities around the world with offshore accounts known as the “Pandora Papers.” While it might have appeared as an error on my part, it was a literary choice in reference to the article. However, I do understand the confusion it triggered among the readers, for which I apologize. For the record, I was precisely referring to an article on the “Pandora Papers.”