Stock exchange under the capitalism of social solidarity 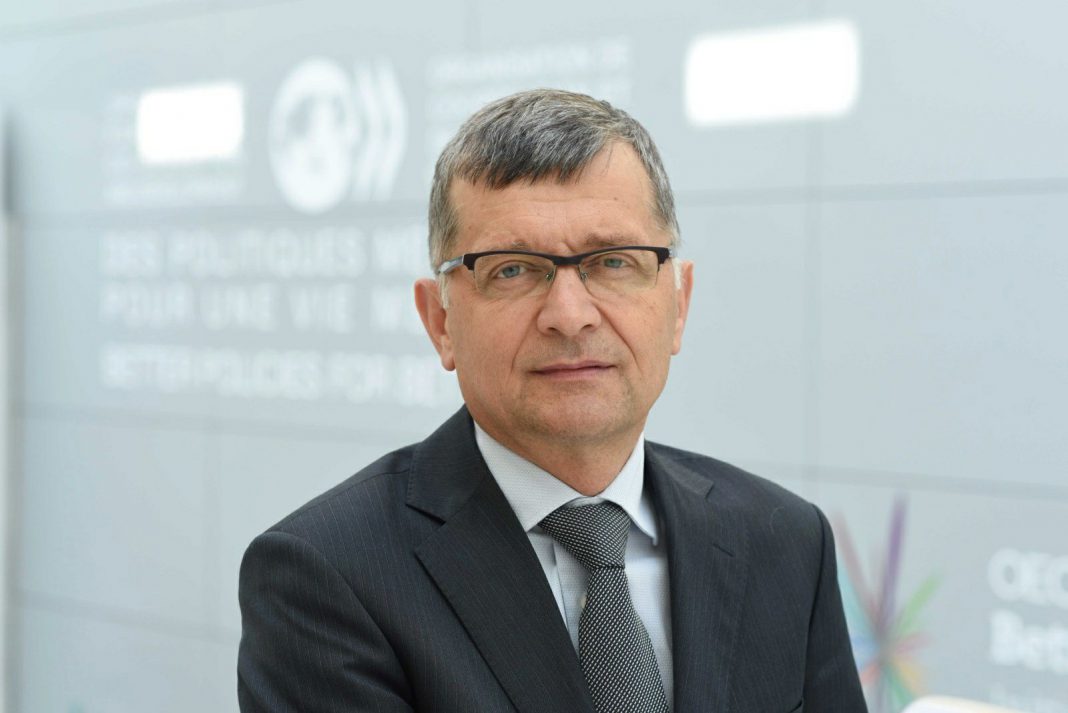 By Prof. Aleksander Surdej, Ambassador of Poland to the OECD

Over the last 30 years, the Warsaw Stock Exchange has witnessed and participated in the process of rebuilding the capital market in the centre of Europe. Its opening session in 1991 in the former headquarters of the communist party symbolised the rejection of communism in favour of the capitalist economy.

Humiliated by the lack of political freedom and the wastefulness of communism, in 1989, the citizens of Central Europe opted firmly for the private market economy known for short as capitalism. Thirty years on, the overall feeling is that it was a wise choice, as evidenced by the fact that parties that negate the principles of the market economy exist at the margins of political life.

With strong approval of entrepreneurship, market competition and financial capital come the awareness that capitalism is an evolving and complex economic system, its efficiency depending on the integrity and quality of its fundamental institutions.

One such economic institution that has played a major role from the very beginnings of the market economy in Poland and other Central European countries is the Warsaw Stock Exchange (WSE). Its inauguration session in 1991 in the former headquarters of the communist party symbolised the rejection of communism in favour of the capitalist economy.

Besides being a symbol, it has also been a tool used to privatise state companies in Poland, the Czech Republic and Hungary. In the past, floating ponderous state-owned giants on the stock exchange gave them a chance to undergo restructuring, implement more efficient procedures and energise their business.

Since then, the WSE has evolved from a stock exchange dominated by big firms formerly owned by the state towards one that is open to SMEs, that is precisely the kind of companies that need capital financing to pick up steam.

Thanks to lower costs of stock flotation and trading, there are about 500 companies listed on the WSE including many small and medium-sized enterprises. The stock exchange also attracts family businesses, i.e. companies that are founded and owned in at least 25% by people who are related.

The Government Strategy for Capital Market Development from 2019 sees strengthening the capital market as an important tool enabling permanent income growth in Poland.

With reduced barriers for capital market expansion, innovative companies have access to extra financing that will speed up their development, increasing investors’ share in business success. In addition, corporate investment is less dependent on banking loans whose availability and costs are contingent on collaterals, which makes them either too expensive or simply inaccessible in the case of high-risk ventures. All that improves the innovativeness of the Polish economy.

The development of the capital market also encourages ordinary people to save money. Once they get used to risk, they begin to understand the fundamental principle of the market economy: the higher the risk, the higher the expected rate of return. Rising numbers of individual investors and better liquidity promote long-term investment in stock exchange instruments which provide many people with an opportunity to create complementary solutions to secure their old age income and protect themselves against risks.

An efficient capital market is one of the elements of the economic deal developed by the government where investing in stocks follows the principle of individual responsibility for one’s living standard, a principle applied under the conditions of regulatory reliability and social solidarity.

Text published in the monthly Wszystko Co Najważniejsze (Poland) as part of a educational project with the Giełda Papierów Wartościowych w Warszawie.