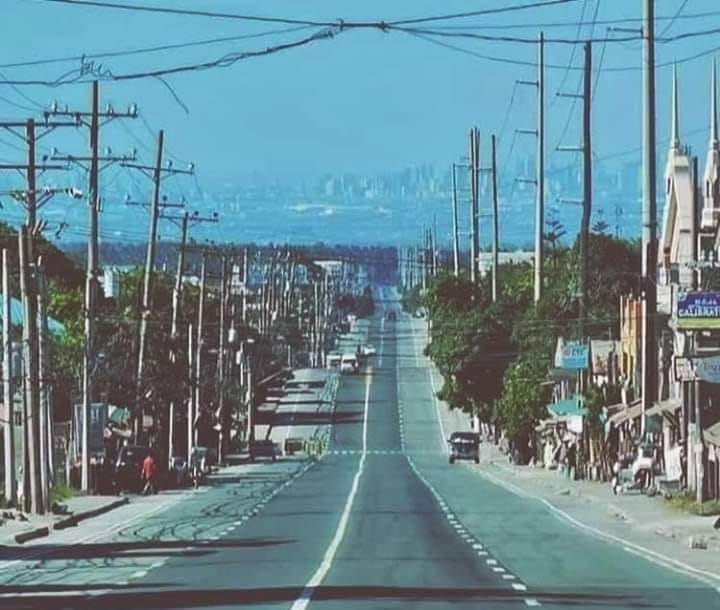 Of all the local government units (LGUs) in the country downloading social amelioration program (SAP) funds from the Bureau of Treasury this week, one locality in Metro Manila won’t be doing so.

According to the President, he is designating the Department of the Interior and Local Government (DILG) to perform the function on behalf of this LGU with the help of the Department of Social Welfare and Development (DSWD).

The premise is that the mayor of this locality has a “disorganized mind” that makes him incapable of handling even the simple distribution of the national government’s “ayuda” or cash assistance to residents suffering most due to the ongoing lockdown.

While bold in singling out this “mayor of a city,” Duterte seemed shy in identifying who he is. Why so? Senator Leila de Lima would tell you it’s not like the President to hold his tongue and not name names.

It’s been a signature of this president to accuse government officials – often critical of his administration – of wrongdoing and identify them as if they’ve been sentenced to death without trial.

Given the hints available to me this Tuesday night, allow me to make a wild playful guess. I’m sure many of you who’ve been guessing, too, must have thought of Mayor Isko Moreno – the beloved son of Manila.

If it turns out that we’re correct, it’s highly suspicious that the President’s decision has nothing to do with Isko being a “disorganized mayor” because, as I’ve said before, Moreno might be the best mayor of Manila we’ve seen in our time.

Could it be that the President is merely shaming Moreno, getting back at him for criticizing the administration over the lack of vaccine supply for Manila when the city has already launched 24/7 vaccination sites?

Could it be that Duterte is simply dismissing Moreno on account of his being a “presidential mayor” – much like the kind of image the ruling party is building for his daughter, Davao City Mayor Sara Duterte-Carpio?

Or is it both?

While this move might seem to favor Duterte politically, it could just as quickly blow up in his face if the DSWD and DILG mess up the ayuda distribution in Manila. When that happens, it would be so easy for the public to conclude that the mayor of Manila is more qualified to lead than the man in Malacanang.