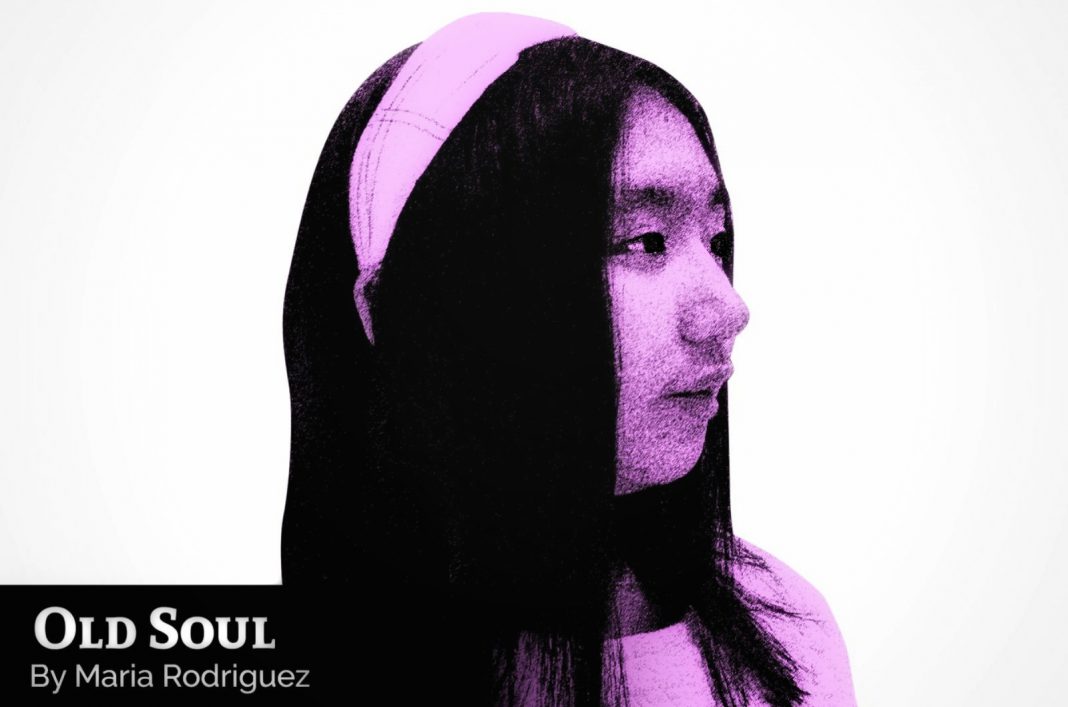 Regular schools prepare us for financial doom.  Weird, right?  Thousands of students say education just takes away your money.  Almost 93% of the world population don’t have college degrees.  More and more people are protesting against college.  The problem isn’t education in itself.  It’s the type and style of education.  In regular school, we are prepared to become employees, and even worse, here in the Philippines—factory workers (our education system was designed by the Americans so we can work in factories that manufacture their goods). But on the other hand, some people are desperate enough to get into a “good” school that they try to bribe their way in (introducing…college scandals!). I mean, there’s nothing wrong with applying for a spot in an Ivy-league school, but forcing your way in isn’t any better.

And when it comes to financial literacy, we are just told to get a good job, work hard, and put our money in the bank to earn interest.  We aren’t educated to invest in the stock market and take risks. We’re being taught to play it safe.  There’s nothing entirely wrong with playing it safe.  The partially wrong part with “playing it safe” is that we’re led to take risks we aren’t probably aware of and that won’t help us, such as applying for a loan.  If ever we need money, we’re just accustomed to apply for a loan.  What good is it to apply for a loan without knowing the risks instead of making extra income or investing in the stock market?  We should learn to take risks in the right places.  We don’t really get much from a loan—just the money we need.  And if you won’t be able to pay back the bank, you’ll be in even worse financial trouble than when you applied for a loan.

We are taught to look for jobs and not to create them.  That’s where businessmen come in.  I find it quite silly that movies usually depict businessmen as “the bad guys” but in truth, it’s the businessmen themselves who funded the movie!

It’s not about how much money you earn, it’s about how you manage it.