Poland in the international monetary system, 2021 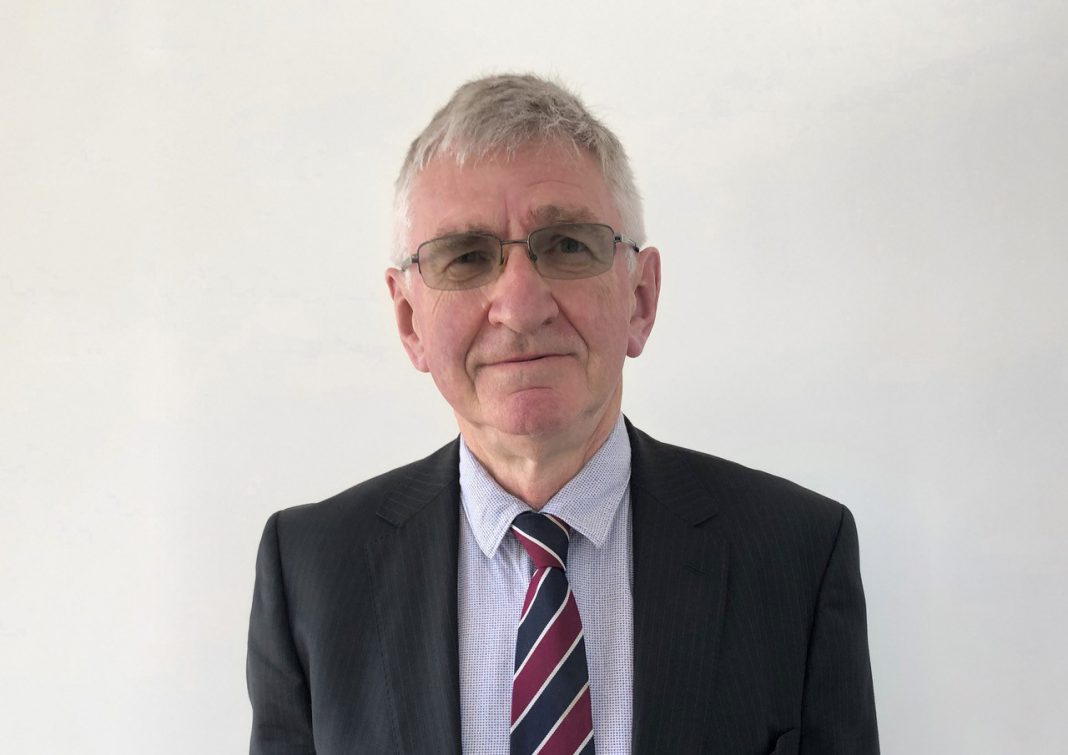 (Editor’s Note: This article and photo are given to The Philippine Business and News (THEPHILBIZNEWS) by The Embassy of Poland in Manila for publication)

By William A. Allen, Visitor, National Institute of Economic and Social Research, London

Poland’s economic advance in the three decades since the end of communism has been unprecedented in its history. Notably, it has avoided serious ill-effects from crises in the international financial system.

Poland has addressed international financial risks principally through self-protection and self-insurance. Prudent macro-economic policies enabled Poland to maintain impressive economic growth. Capital inflows in the past decade have mainly been in the form of direct and portfolio investment; and liabilities to foreign banks are modest and have fallen over the past decade. The current account of the balance of payments is in surplus.

The international monetary system includes certain safety nets which provide funds to countries in financial emergencies, but they are of limited use to Poland. By far the most important is the Federal Reserve swap network, which lends dollars to fourteen foreign central banks in emergencies. It has been extensively used since 2008. Poland’s central bank, Narodowy Bank Polski (NBP) is not, however, one of the fourteen members. The International Monetary Fund offers the Flexible Credit Line, but Poland terminated its access after 2017. At the prevailing low market interest rates, it did not provide cost-effective insurance at a time when Poland had ample owned reserves. Indeed the NBP now offers credit to the IMF both as a member of the New Arrangements to Borrow and bilaterally.

Poland self-insures by owning international reserves, which it can use at its own discretion. Its reserves are currently $156 billion, or a quarter of annual gross domestic product, and substantially larger than Poland’s external liabilities to banks. Ownership of reserves adds to international credibility, and reduces the cost of private external borrowing. Reserves can provide for emergencies of many kinds, such as the need to support the national currency’s exchange rate in the foreign exchange market, or to provide emergency liquidity to domestic banks, as in 2008. Foreign currency reserves can readily be used in those particular contingencies, and the majority of Poland’s international reserves consist of foreign currencies.

In the past three years, however, the NBP, like some other central banks, has diversified its international reserves by buying more gold.

Gold has no official role in the international monetary system, but it has not gone out of fashion: world gold reserves are currently valued at over $2 trillion. The NBP bought 126 tonnes in 2018 – 2019, bringing its total to 229 tonnes. The share of gold in its reserves was more than doubled to around 8%, which is not unusually high. The President of Narodowy Bank Polski, Adam Glapiński, has explained the purchases by reference to the absence of credit risk on gold and its safe-haven qualities, and as a means of changing international perceptions of Poland. He expressed the desire to increase the share of gold in Poland’s reserves to 20%.

Although the NBP’s recent purchases were large by the standards of the gold market, its share of world gold reserves is a modest 0.6%. The central banks of the euro area have, between them, 10,772 tonnes; Switzerland has 1,040, Russia 2,295, and China 1,948.

Poland’s investment was well-timed: it has so far been very profitable as the price of gold has risen. More important, it provides Poland with some protection against a wider range of risks. Inflation has not been a matter of concern for central banks for many years. Now, however, fears of inflation have returned in North America and Western Europe. Large fiscal deficits related to the coronavirus pandemic, combined with large-scale quantitative easing by central banks, have caused money supply growth to increase: households and companies have abnormally large liquid assets. There are already signs of rising prices. Central banks are required to pursue price stability. But if inflation pressures grow as pent-up demand is released, it will be difficult to reverse the expansionary policies of recent years without creating risks of fiscal and financial instability. The fear of inflation is not irrational.

The strength of Poland’s economy reduces financial risk, and its large reserves provide insurance against those risks to which the country is exposed. Diversification reduces risk, and the NBP’s gold purchases have been a wise extension of self-insurance. Poland is consolidating its strength.

The text is published simultaneously with the monthly opinion “All Things Most Important” together with the Institute of National Remembrance and the National Bank of Poland.