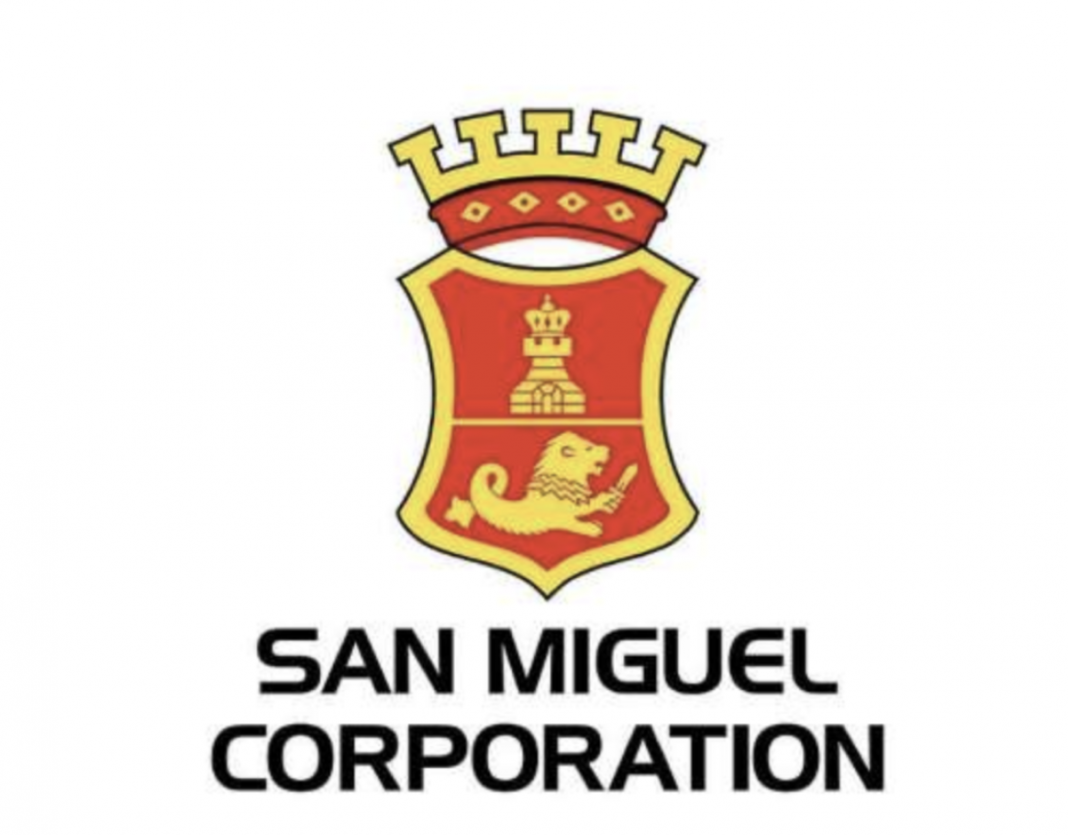 San Miguel Corporation (SMC) and the Department of Environment and Natural Resources (DENR) will commence the cleanup of the Pasig River before the end of May as the company commits to spend P1 billion for the initiative — the boldest and most recent attempt at reviving the biologically inactive river.

The cleanup, which is shaping up to be the largest joint government and private sector effort to clean up the heavily polluted and silted Pasig River, is the second such initiative of SMC. Last year, the company began a similarly ambitious P1 billion effort to clean up the 27-kilometer Tullahan-Tinajeros River system, running from La Mesa Dam through Quezon City, Malabon, and Navotas — cities known for flooding during the rainy season.

“We are taking decisive action to clean up our major river systems to balance the needs of our economy and the environment towards a viable and sustainable path forward, “ SMC president Ramon S. Ang said.

He added that the company is committed to “rid our major river systems of silt and solid waste and return them to their ideal depths, so they can more effectively channel flood waters out to the Manila Bay. More importantly, we want to help significantly reduce plastic waste pollution in our seas and oceans–which endanger our marine resources, and threaten fishing grounds.”

In a report released by scientific online publication “Our World in Data” last May 1, the Tullahan River is listed as one of seven Philippine rivers in Asia that contribute the most plastic waste to the oceans.

Other Philippine rivers in the list are the Pasig River, Meycauayan River in Bulacan, Pampanga River, Libmanan River in Camarines Sur, Rio Grande de Mindanao River, and the Agno River in Pangasinan.

“Like traffic, congestion, and smog, pollution of our bodies of water is one of the many issues that have made life difficult and less than ideal for all of us these past couple of decades. While many of us may not immediately notice it, we are paying a big price for these compounding problems. Our advocacy is to take action and undo some of the damage and rescue and rehabilitate our rivers,” Ang added.

Apart from the Tullahan and Pasig Rivers, SMC has earlier announced its plans to dredge the Meycauayan Rivers as part of its environment and flood mitigation program for Bulacan province.

To ensure sustainability, SMC integrated the river’s rehabilitation into plans for the Pasig River Expressway, to be built on the banks or sides of the river, and seen to further decongest traffic and improve accessibility within Metro Manila.

Meanwhile, since starting its Tullahan river cleanup in June last year, SMC has reported removing over 219,000 metric tons of silt and waste from the river. The river cleanup is one of the main reasons why Malabon and Navotas reported no major flooding during the typhoons that hit Luzon late last year.

SMC launched the Tullahan project last year together with the Department of Environment and Natural Resources (DENR) led by Sec. Roy Cimatu, to support the Manila Bay cleanup.

For the initial stages of the project, covering 11.5-kilometers from Manila Bay in Navotas to Potrero in Malabon and Valenzuela cities, SMC has been dredging 1,500 metric tons of silt and solid waste per day. These are segregated and go to DENR-approved garbage receiving facilities.

Earlier, SMC announced the procurement of new dredging equipment that will help expedite dredging activities to cover more areas before the rainy season sets in.

SMC is also eyeing to clean and widen the tributaries belonging to the Marilao-Meycauayan-Obando River System (MMORS) in Bulacan. Also planned are river channel improvements for the Alipit or Taliptip River; Sta. Maria River, and the Meycauayan River of the MMORS.

In recent years, SMC has taken on a number of major sustainability intiatives. In 2017, in a move to help rid bodies of water of plastic wastes, it discontinued its plastitic bottled water business. It also pioneered the building of “recycled plastics roads” that use plastic wastes in the production of asphalt.

It also launched an ambitious water sustainability initiative, “Water for All” which aims to cut the San Miguel Group’s utility and domestic water use by 50% by 2025.