FIRING LINE: A jab for mayors; A slap for China 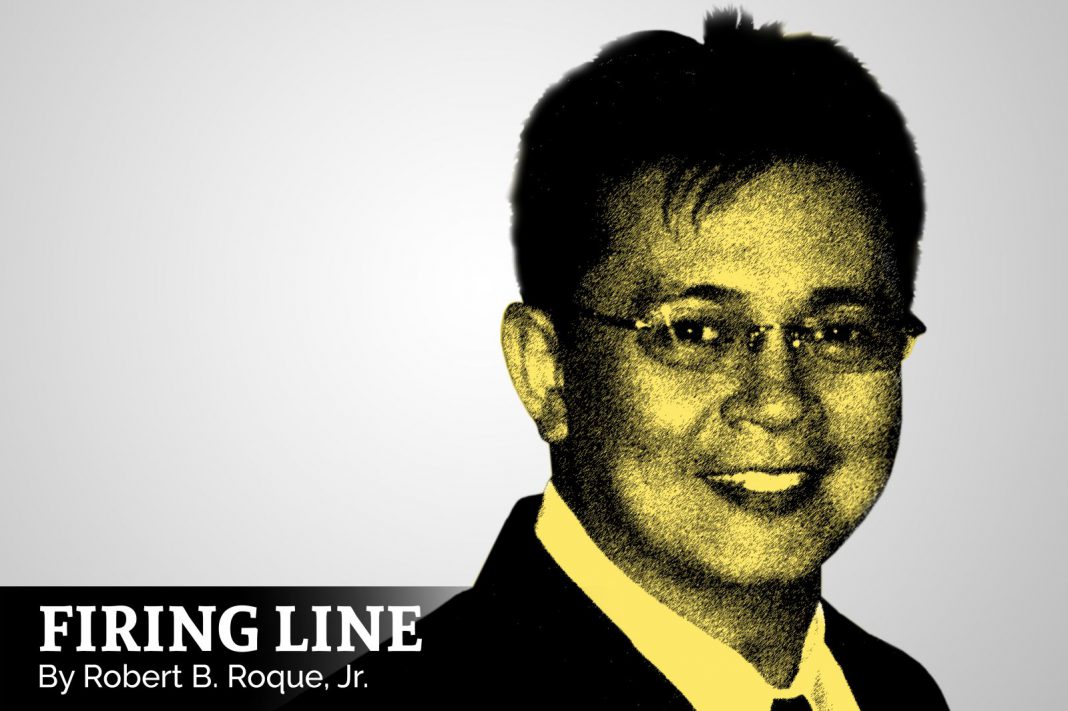 As I forewarned last week, this return to lockdown may be here to stay for a while. And as projected by the OCTA Research Group three weeks ago, the big surge in COVID-19 infections did reach – and in fact, surpassed – the 11,000+ per day range in new cases and has now overwhelmed our medical facilities in Metro Manila and four other provinces (Bulacan, Rizal, Laguna, and Cavite) in the first week of April.

A significant number of our medical frontliners, especially in government-retained hospitals, are also now afflicted with the coronavirus. The wisdom behind the World Health Organization (WHO) ‘s priority list of vaccinees under the COVAX Facility is now becoming a painful realization. Still, the government’s vaccination drive is moving ever so slowly.

What I do appreciate from the Inter-Agency Task Force for the Management of Emerging Infectious Diseases (IATF) is its decision to include 400 local government chief executives of high-risk areas in the vaccination priority list. I understand the criticisms that other mayors had jumped the COVID-19 vaccination line before the issuance of this new guideline as a cheap shot. The truth is that good mayors are at greater exposure and risk of contracting the infection while they look after their constituents’ needs.

Our mayor in Quezon City, Joy Belmonte, is now downed by COVID-19 for a second time. She, too, is a frontliner with a bigger scope of responsibility in running the local government’s response to the pandemic in Metro Manila’s biggest city. While she continues to work while mildly sick, doing so remotely and in isolation affects the execution of her tasks. We cannot afford to have our mayor falling ill when she is called to face the worst health crisis anyone in her position had ever encountered. Like her, many other mayors deserve a COVID-19 shot.

By the time this column comes out, I hope China’s maritime militia vessels have left our sovereign territory over at Julian Felipe Reef, West Philippine Sea. If not, I might reach deep into my long-stored teenage bag of unsavory and defiling remarks in Chinese and troll their Facebook pages.

Our government had exhibited restraint and even graciously accepted the Chinese embassy’s initial excuse that this swarming incursion was actually “fishing vessels” taking shelter near the reef from rough sea conditions due to bad weather.

But after overstaying their welcome, the Chinese foreign ministry now has the gall to state that the reef is part of its Nansha Islands. What’s that adage they say about guests? “Like fish, they begin to stink after three days!”

And by all indications, Defense Secretary Delfin Lorenzana is sniffing out Beijing’s stinking intent to occupy features in the West Philippine Sea further – just as it did in the past with our Panatag Shoal (also known as Bajo de Masinloc or Scarborough Shoal) and Panganiban Reef.

Perhaps, China has not caught on to Lorenzana’s message, “Umalis na kayo riyan,” correctly, so let me translate: “Get out of there, now!!!” When the Department of Foreign Affairs lodged the Philippines’ diplomatic protest to the Chinese government last March 21, decency should have dictated Beijing to turn all its sails around. Still, it seems to be baiting Manila to a fight.

What a shame! Big man China picking a fight with the little guy Philippines by attempting to take over what is even barely an island submerged in the middle of the sea. Is that the show of force and might of China to which the world should shudder, and greater nations are called to respect?