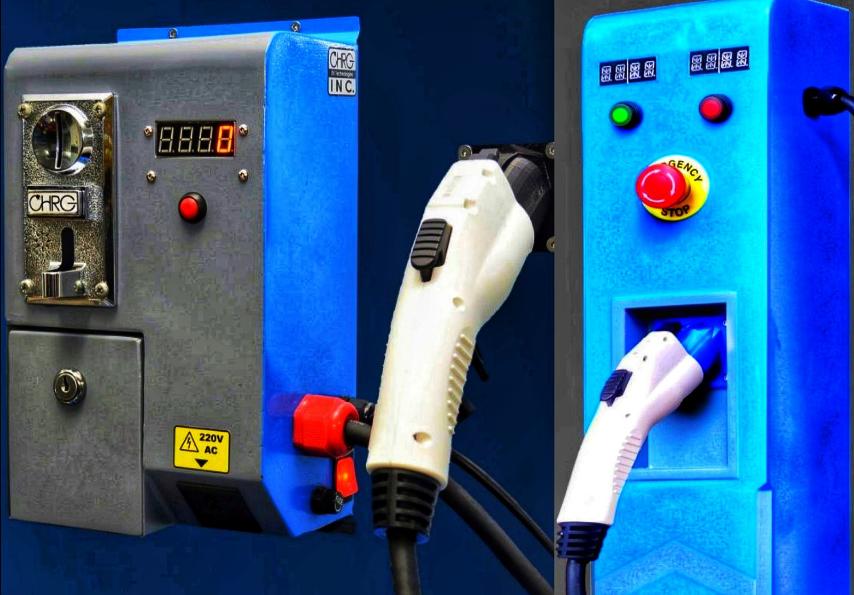 As the demand for sustainable mobility in the country and from consumers grows, and the need for the availability of EV components becomes empirical.

Seeing this scenario, the Board of Investments (BOI) has recently approved the application of CHRG Electric Vehicle Technologies, Inc. as a new domestic producer of electric vehicles (EV) fast chargers and retrofit kits on a non-pioneer status under the current Investments Priorities Plan listing of Innovation Drivers.

The Innovation Driver category covers the commercialization of new and emerging technologies and products of the Department of Science and Technology (DOST) or government-funded research & development (R&D) such as hardware or software for the upgrading of local industries.

Trade Undersecretary and BOI Managing Head Ceferino Rodolfo said the CHRG project boosts the recent tie-up between and the Philippine Council for Industry, Energy and Emerging Technologies of the Department of Science and Technology (DOST-PCIEERD) in putting together a public Compendium of homegrown technologies that are ready for adoption and commercialization in fostering inclusive innovation as we rebuild the economy and prepare them towards sustained industrialization.

Undersecretary Rodolfo added that the project is a strategic activity of the domestic Electric Vehicle supply chain. “We look forward that homegrown technologies like this will play a major part in the development of electric vehicles in the country as we gradually begin the transition from fossil-fueled cars to environment-friendly vehicles and aspire to be a manufacturing hub for the EV components,” he said.

CHRG has invested a total of Php3.9 million in a production facility located at the University of the Philippines – National Engineering Center in Diliman, Quezon City which is part of the DOST-supported technology business incubator called UPSCALE Innovation Hub.  Once it gains traction, the company has plans to move out of the capital region to be able to secure a more cost-effective location, with Bulacan or Rizal as targeted spots.

UP Diliman, as the owner of the Charging in a Minute or “CHarM” technology, has provisionally authorized CHRG to produce such units. Both are in the process of finalizing the licensing agreement for its eventual commercialization. Once fully operational, CHRG has the registered capacity to produce up to 12 units of Fast Chargers and 236 Retrofit Kits annually.

The local electric vehicle industry is still relatively small but is surely picking up steam in the transportation system in the Philippines. Electric Vehicle adoption is expected to gain ground as support infrastructure like charging stations increase and play a vital role in the successful operation of EVs. Currently, there are two fast chargers of CHRG deployed in Alabang as test commercial units.

Global sales of Battery Electric Vehicles (BEV) and Plug-in Hybrid Electric Vehicles (PHEV) defied expectations amid the pandemic as it hit 3.24 million units in 2020, up 43 percent from 2.26 million in 2019, according to data published on Tuesday by EV-volumes.com, a Sweden-based consultancy firm.

Tesla Corp. was the top seller, delivering almost 500,000 units. Sales of electric cars more than doubled in Europe to 1.4 million or up 137 percent, pushing it past China (1.33 million units, up 12 percent) as the world’s biggest market for EVs with the United States ranked third with 328,000 units (up 4 percent).

Australian Business Mission to visit the Philippines in August