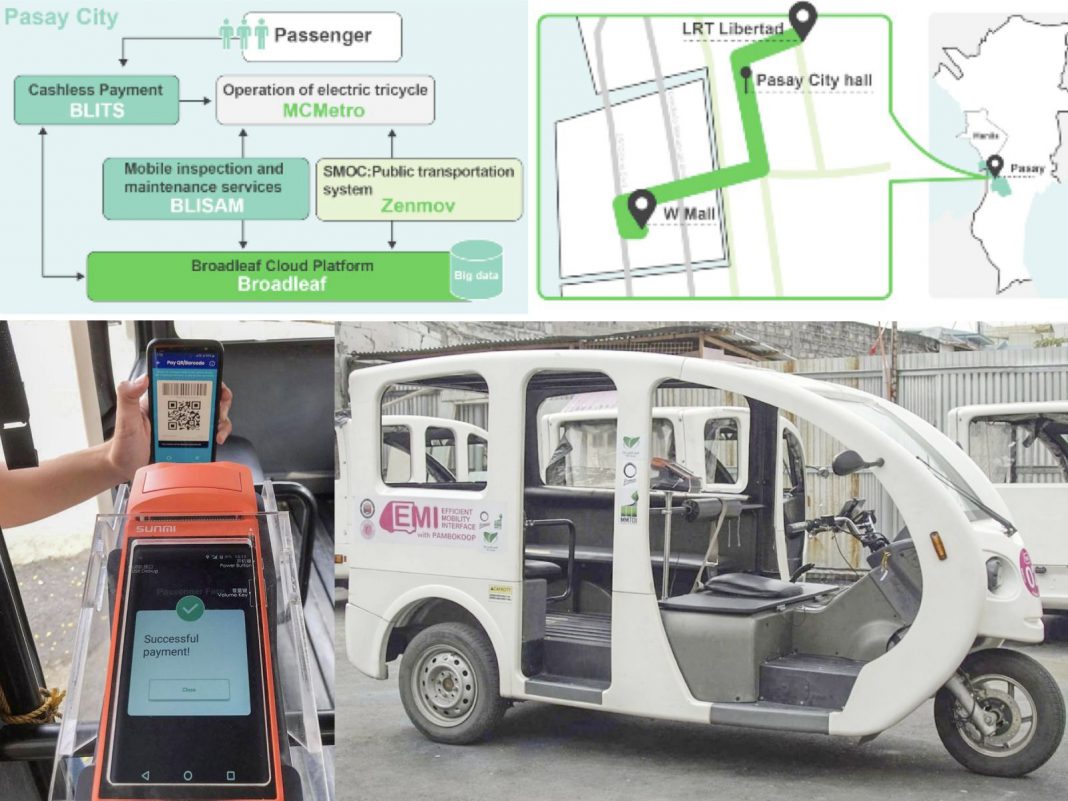 Broadleaf sets to contribute to sustainable mobility in the country

The demand for efficient and dependable mass transportation that would cater to the commuters in the metropolis has been one of the main concerns of the working class especially in the densely populated areas in the country.

The migration of other people from the rural areas inevitably increased the demand for transportation as many believe that job opportunities are concentrated in the highly urbanized areas in the Philippines.

Traffic posits more social and economic problems as the ramifications of this are tremendous such as lost time, productivity issues, health, air and noise pollution to name a few.

Manila being the country’s capital is dubbed as the second most congested city out of 416 cities surveyed around the world by TomTom, a location technology expert. In its Traffic Index 2019. it revealed that Manila has a congestion level of 71 percent – that means drivers spend an average of 71 percent extra travel time stuck in traffic. Similarly, the Japan International Cooperation Agency said in a 2018 study that the country loses P3.5 billion daily due to traffic congestion and this could reach up to P5.4 billion if it will remain unsolved.

In solving problems caused by traffic, stop-gap approaches will not be sufficient and longer-impact programs and measures are needed. These may include operating public transport in transportation blank zones, operating with environmentally-friendly electric vehicles, disciplining operations with systems for checking ride times and operation status and ensuring safe operations with well-maintained and regularly inspected vehicles. Additionally, as a measure against the threat of the Coronavirus, the government calls for the public transport sector to support contactless and cashless payments. Mobilizing a public transport system that will provide such solutions addresses the needs of the times and is more adaptable and sustainable.

Responding to the challenges of mobility

Pasay is a first-class highly urbanized city in Metro Manila and home to a large part of Metro Manila’s “tourist belt”, however, the city lacks regularly scheduled transportation system from the main railway station to the downtown area and shopping malls – signaling the need for the introduction of a disciplined transportation infrastructure.

Dubbed as a “new public transportation system” that aims to solve the issues brought by traffic congestion, the model project provides e-tricycle services for a new route in Pasay City – starting from LRT Libertad station, to Pasay City Hall and the W Mall as the last stop. It also introduces an operation management system for efficient operation of the vehicles. Furthermore, it provides regular inspection and maintenance services for vehicles and lastly, cashless payments compatible with mobile QR payments.

Cleanfuel announces another round of rollback