EU: Putting women, girls’ rights at the heart of the global recovery for a gender-equal world 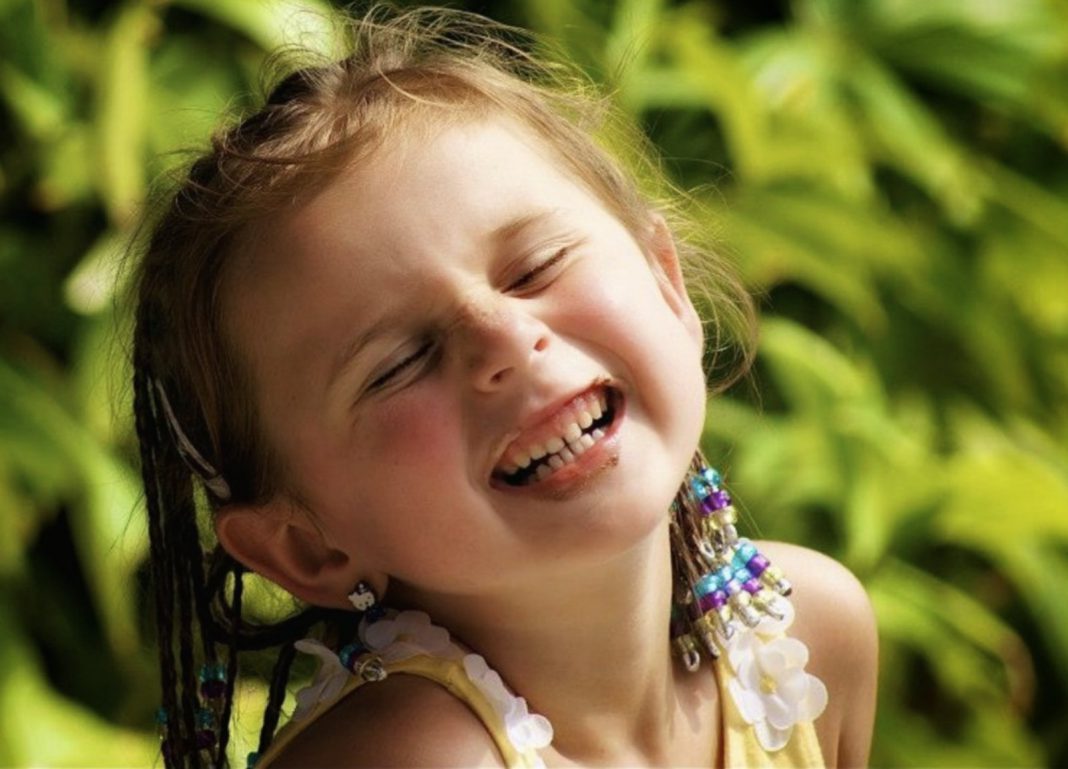 In photo: The EU will ensure women, girls’ rights will always be a top priority by empowering them

Women and girls are among those severely hit by the impact of the ongoing pandemic.

The health and socio-economic consequences of the COVID-19 crisis are disproportionately affecting women and girls. For example, in the global scale, because a higher proportion of women work informally and in vulnerable sectors, their job loss rate is 1.8 times greater than that of men. The poverty rate among women could go up by 9.1%.

To address these gaps, the new Gender Action Plan III launched last November put forward ambitious plans to promote gender equality and women’s empowerment through all external action of the European Union (EU).  While there has been some significant but uneven progress achieved in advancing women’s and girls’ rights, no country in the world is on track to achieve gender equality and empower all women and girls by 2030.

The EU’s new Action Plan on Gender Equality and Women’s Empowerment in External Action 2021–2025 (GAP III) aims to accelerate progress on empowering women and girls, and safeguard gains made on gender equality during the 25 years since the adoption of the Beijing Declaration and its Platform for Action.

High Representative of the European Union and Vice-President of the European Commission, Josep Borrell, said: “Ensuring the same rights to all empowers our societies. It makes them richer and more secure. It is a fact that goes beyond principles or moral duties. The participation and leadership of women and girls is essential for democracy, justice, peace, security, prosperity and a greener planet. With this new Gender Action Plan, we are pushing for more and faster progress towards gender equality.”

Commissioner for International Partnerships, Jutta Urpilainen, said: “Stronger engagement on gender equality is key to a sustainable global recovery from the COVID-19 crisis and building fairer, more inclusive, more prosperous societies. Women and girls are in the frontline of the pandemic and must be put in the driving seat of the recovery. As a gender-sensitive and responsive geopolitical Commission, we want to work more closely with our Member States, as well as all partners, in building a truly gender-equal world.”

The Gender Action Plan III provides the EU with a policy framework with five pillars of action for accelerating progress towards meeting international commitments and a world in which everyone has space to thrive. It makes the promotion of gender equality a priority of all external policies and actions; offers a roadmap for working together with stakeholders at national, regional and multilateral levels; steps up action in strategic thematic areas; calls for the institutions to lead by example, and; ensures the transparency of the results.

Gender Mainstreaming in the Agenda of the EU in the Philippines

In the Philippines, women benefit from important legislative advancements and the gender gap has been narrowed in education, decision-making positions and participation in economic opportunities.

The European Union and its Member States work hand in hand in the implementation of the EU Gender Action Plan in the Philippines. Putting gender mainstreaming high on its agenda, the EU ensures that programmes implemented in the country are screened through a gender lens taking into consideration the needs of women.

The EU is also keen to advance a gender equality agenda in the Philippines. An EU Gender Champion was appointed in 2020 in the person of Ambassador of Austria H.E. Ms Bita Rasoulian. The EU Head of Delegation and Ambassadors of the EU MS are committed to be  gender responsive leaders and advance the gender agenda in their work.

Other issues have been tackled by EU’s engagement, among others through the civil society sector, like safety of women journalists, women in agriculture, sexual and reproductive health or participation in decision making. With the new Gender Action Plan III the EU and its Member States will strive to do better and more for gender equality and women empowerment in the Philippines.

The five pillars of action are:

1)           Eighty – five percent of all new actions throughout external relations will contribute to gender equality and women’s empowerment by 2025.

2)           Shared strategic vision and close cooperation with Member States and partners at multilateral, regional and country level. GAP III makes the case for developing a common approach for all EU actors at country-level and for focusing on selected strategic issues.

3)           GAP III calls for accelerating progress, focusing on the key thematic areas of engagement, including fighting against gender-based violence and promoting the economic, social and political empowerment of women and girls.

4)           Leading by example. The action plan calls for the European Union to lead by example, including by establishing gender-responsive and gender-balanced leadership at top political and management levels.

Contributing to empowering women, girls and young people to fully use their rights and increase their participation in political, economic, social, and cultural life is a key objective of the new action plan. GAP III strongly supports the participation and leadership of girls and women, promoting it, for example, through governance programmes and public administration reforms. GAP III will promote a transformative and intersectional approach, and will mainstream gender in all policies and actions. Finally, to leave no one behind, the action plan seeks to tackle all intersecting dimensions of discrimination, paying specific attention for example to women with disabilities, migrant women, and discrimination based on age or sexual orientation.