BUSINESS MENTOR: Three Mistakes in Getting A Franchise Business 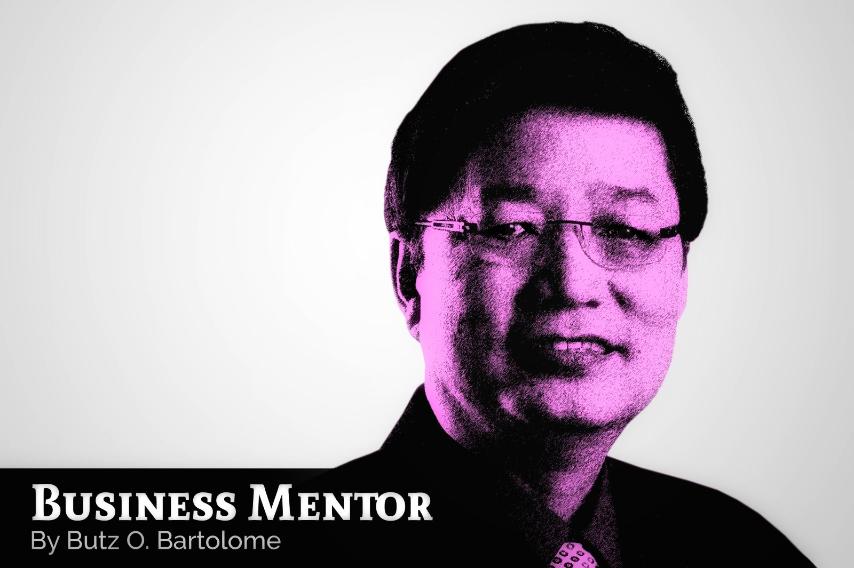 The other day while watching a popular telenovela I saw a string of commercials of various businesses. I must have lost count of the number. However, what are common to most are two words “Now Franchising”.

Way back in the mid-nineties, seldom would anyone hear those words spoken or advertised. There was just a handful and most were on the expensive side.

Today almost there are more and more businesses, which are using franchising as a means of expansion. Approximately there is now 2000 plus from various kinds of food and retail services. It is nice to know the growth of this sector.

With many choices, I met several people who narrated the bitter lessons experienced in investing in a franchise business.

Let me share the top 3 mistakes when investing in a franchise.

The experience of the couple could have been prevented if, in the beginning, they sought the guidance of professionals. Assuming is always a dangerous step. Always ask what covers the support including the frequency of visits. I recalled a popular resort and casino where top management fired the general manager of the group. The honcho was dissatisfied with the performance and remised of what was initially agreed upon.