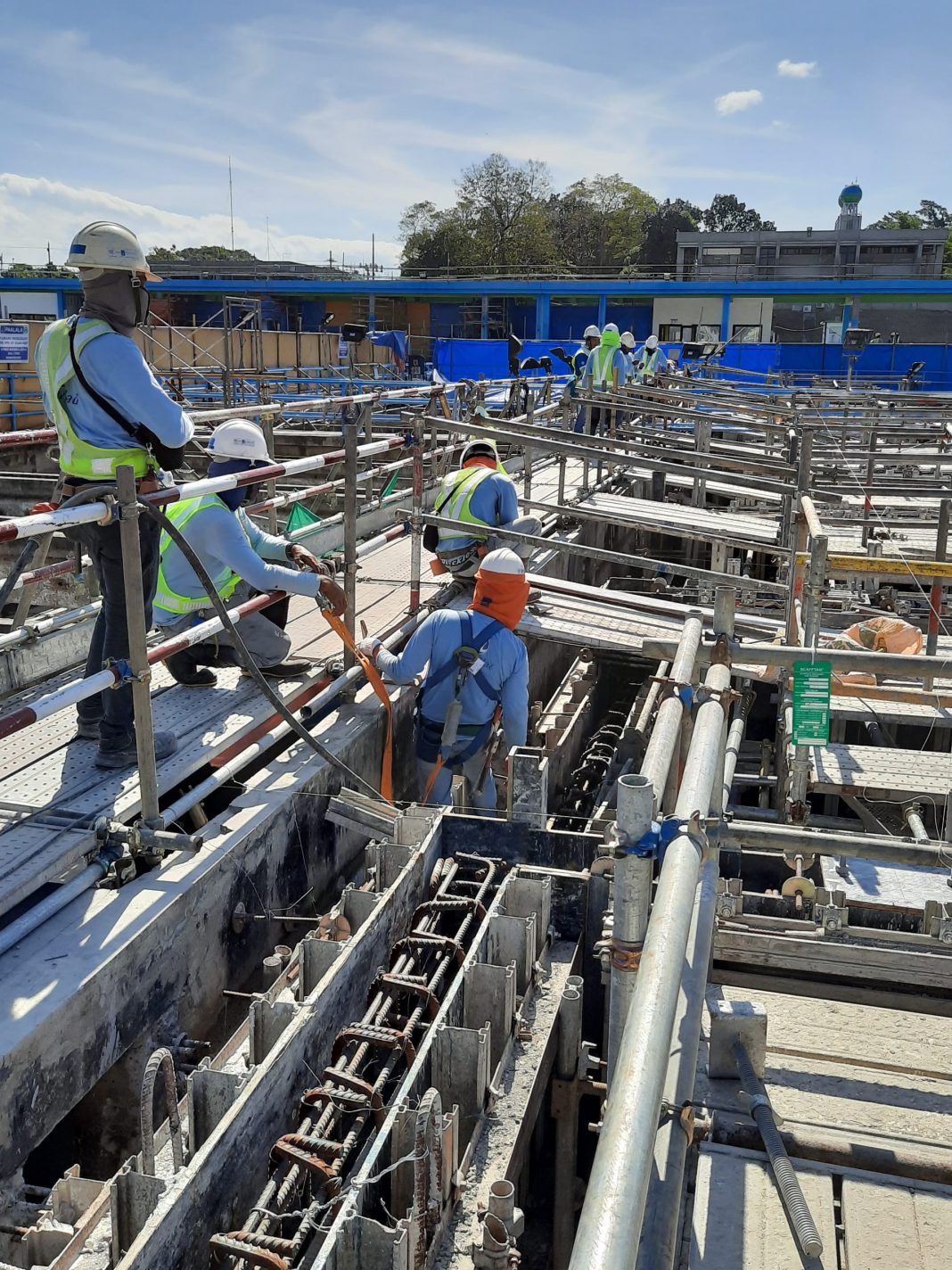 With the easing of the enhanced community quarantine restrictions, West Zone concessionaire Maynilad Water Services, Inc. (Maynilad) has already deployed over 400 workers at the La Mesa Treatment Plants (LMTP) 1 and 2 in Quezon City to fast-track completion of the facilities’ P7.9-billion upgrade. The returning workers passed anti-body screening tests prior to redeployment, and are now required to follow stricter safety protocols versus COVID-19 infection.

The massive P7.9-billion upgrade involves increasing the facilities’ capacity to treat higher raw water turbidity, retrofitting of structures for improved earthquake resiliency, and automating processes. The LMTP 1 and 2 produce 2,400 million liters of water per day and serves around 90% of Maynilad’s 9.7 million customers.

The upgrade, which started in 2017, is being done in phases so that the facilities can operate without interrupting water services for Maynilad customers.

Maynilad is the largest private water concessionaire in the Philippines in terms of customer base. It is the agent and contractor of the Metropolitan Waterworks and Sewerage System (MWSS) for the West Zone of the Greater Manila Area, which is composed of the cities of Manila (certain portions), Quezon City (certain portions), Makati (west of South Super Highway), Caloocan, Pasay, Parañaque, Las Piñas, Muntinlupa, Valenzuela, Navotas and Malabon all in Metro Manila; the cities of Cavite, Bacoor and Imus, and the towns of Kawit, Noveleta and Rosario, all in Cavite Province.