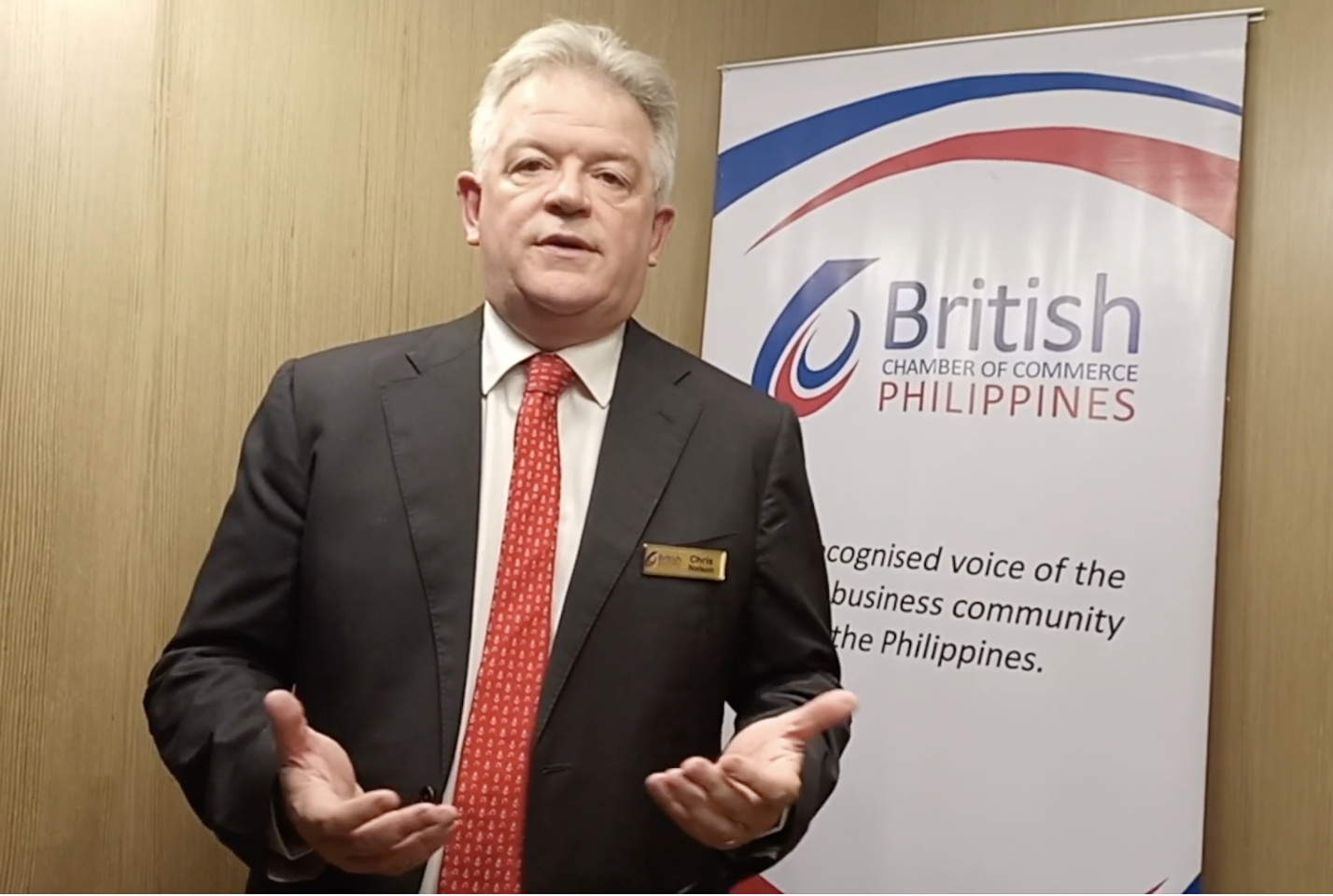 As various business groups asked the government for Maximum Fiscal Stimulus, the British Chamber of Commerce also supports the government’s measures in slowing down the spread of COVID-19. However, it acknowledges the economic and long term social impact these measures might cause.

British Chamber of Commerce Philippines Executive The Chamber supports the call of the business groups for a massive stimulus package that will help ease the strain on the economy such as raising our deficit deficit-to-GDP ratio to close to five percent.

Speaking to THEPHILBIZNEWS, Nelson said, “While we understand the complexity involved, these measures will not only mitigate the suffering of vulnerable sectors but also reduce the damage to the economy.”

“And lastly, we fully support the government’s Inter-Agency Task Force efforts to combat this pandemic and with all the business groups work to keep the economy moving as much as possible. The British Chamber of Commerce Philippines as the recognized voice of the British business community has the necessary support in response to these unprecedented times,” the Chairman of BCCP concluded.