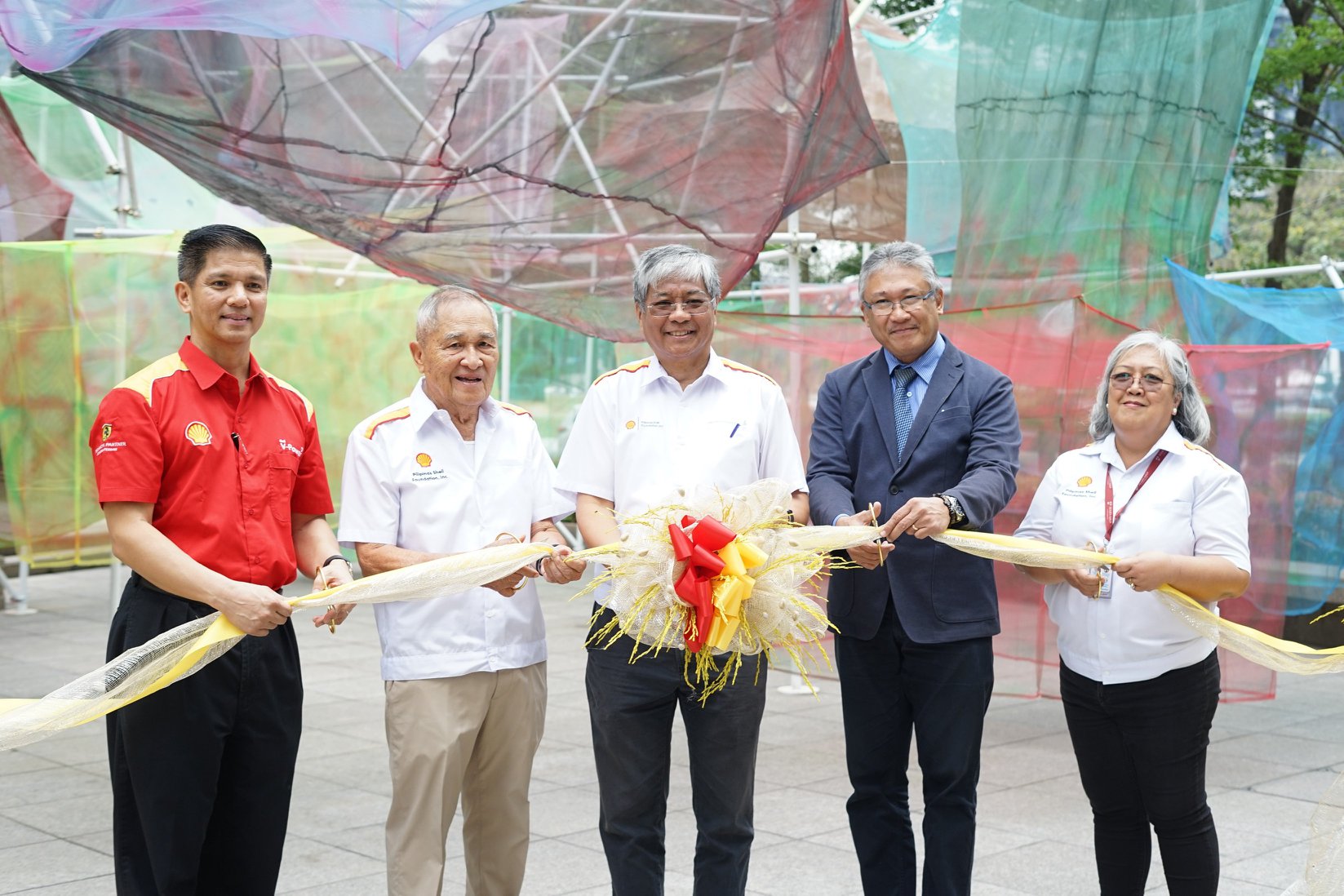 With the significant drop in cases of malaria in the Philippines, from almost 50,000 back in 2003 and now with just around than 5,000 in year 2019, this is an indication that the Philippines has been doing its successful campaign to fight and eventually stop malaria.

Speaking to THEPHILBIZNEWS, Dr. Galappaththy said, “Malaria is not a serious disease like NCoV. But this doesn’t mean that we have to just shrug off our shoulder on this problem which has led to the loss of lives of almost 900 died already.”

“And there are still some provinces affected by Malaria, and hopefully with the realistic target of Shell Foundation, the 2030 target will pave the way to “zero malaria” in the Philippines and that is very possible given the enthusiasm and programs of the foundation, the DOH, and all the people involved in the program of creating awareness and proactive measures that would eradicate malaria is truly commendable,” Dr. Galappaththy added.

Meanwhile, Marvi Trudeau, deputy executive director of PSFI, share to the media that there are 5,730 cases of malaria recorded in the Philippines in 2019. But it is interesting to note that most of the cases were caused mainly by the plasmodium parasites carried by mosquitoes and spread through bites and usually happened in a thick forest that serves as a host and breeding ground for malaria-carrying mosquitoes.

“Our data showed that most of the victims were members of Philippine ethnic groups who just wear loincloth and living close to the dense forest become the easy target of malaria-carrying mosquitoes,” Trudea added.

“While there was an increase of malaria infection in 2019 compared to 2018 with 4,899, the Philippine government remains determined to the elimination of malaria.” Trudeau said.

“We’ve seen an increase of confirmed cases because we are actively finding people possibly carrying the parasite,” added Trudeau, whose Shell-supported MAM program has helped educate people and treat the disease since 1999. It received a $31.4-million grant from the Global Fund to Fight Aids, Tuberculosis, and Malaria in 2009.

“The MAM program values its partnerships, particularly with the government, for a more widespread and effective approach to tackle the malaria-free mission,” said Marvi Trudeau, PSFI’s Deputy Executive Director, who has been with the program since the beginning.

“In partnering with the DOH and the local government units, we’ve seen an 88-percent drop in reported malaria cases as well as a 99-percent drop in deaths due to the disease, based on the 2003 baseline,“ said Trudeau.

According to Pilipinas Shell Foundation Inc. (PSFI) Executive Director Sebastian Quiñones Jr., there are already four provinces in the country that remain afflicted by malaria based on the data of the Department of Health.”

“Our objective is to help communities and we will not stop until 100% elimination is achieved,” Quiñones added.

PSFI has taken special measures to effectively stamp out the disease before the country’s 2030 deadline to eliminate the infection. In addition to sending regular volunteer expeditions into the mountains, the Foundation has hired anthropologists to study the groups in order to develop non-disruptive methods for providing aid.

“We need to come up with proper sensitivities and strategies before we begin any efforts,” said Quiñones.

The program received another grant for 2018-2020 to tackle the last four highly endemic provinces, which has made Quiñones confident that the Philippines can achieve its target to be malaria-free by 2030.

For the last 105 years of its operations in the country, Pilipinas Shell, with the Department of Health, has remained committed to helping not just the communities that it serves, but all communities throughout the nation. By combating dangerous diseases such as malaria, the company aims to make the future safer for all Filipinos.

BOI strengthens assistance to investors in hotel and housing Sectors.