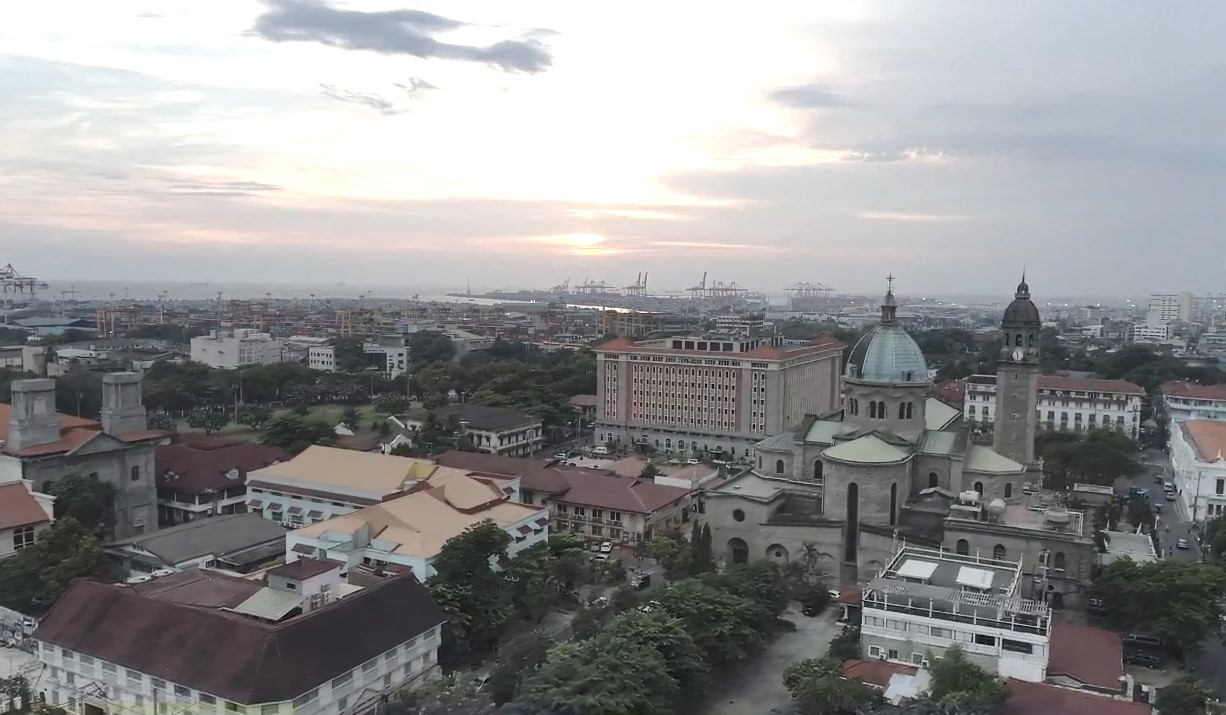 Valuing the importance of Intramuros as a key symbol of Philippine heritage, the Instituto Cervantes in collaboration with the Embassy of Spain and the Intramuros Administration, presents “Intramuros, the Underrated Jewel”, a round-table discussion in which various Spanish and Filipino experts on fortifications will tackle the challenges of conservation of the walled city.

The forum aims to discuss the issues of cultural preservation and appreciation as the discussion would surely pave the way to interesting and enlightening information from various resource persons who would take part in the forum.

Set on February 18, Tuesday, at 2 PM to be held at the Intramuros branch of Instituto Cervantes, located at Plaza San Luis Complex, Real St., Intramuros.

The walled City of Manila is a cultural icon with historical significance for the Filipinos.  Destroyed during the Second World War, the city has risen from its ruins, with the Philippine government entrusting the preservation of the historical site to the Intramuros Administration, whose mandate is to ensure that the general appearance of Intramuros shall conform to Philippine-Spanish architecture of the 16th to the 19th century.

Various Spanish experts on fortifications of this period –Alfredo J. Morales, Ignacio J. López Hernández, Manuel Gámez Casado, and Pedro Luengo– and Intramuros Administrator Atty. Guiller B. Asido, will discuss the exceptional historical worth, as well as explore the challenges of proper conservation and highlight the significance of Intramuros, whose design mostly corresponds to the eighteenth-century, and is a remarkable case in the international historical heritage scene.

Morales is a historian from the Universidad de Sevilla, where he obtained his Doctorate in Art History and is currently a professor of Art History at the Faculty of Geography and History in the same university. He collaborates with UNESCO as an expert in historical heritage in different projects developed in Latin America.

López Hernández is a professor at the Universidad de Almería and Doctor in History – specializing in Art History – from the Universidad de Sevilla.  He also has a degree in Art History and a Master’s Degree in Andalusian and Latin American Artistic Heritage. He has published different articles, chapters and a monograph on the history of engineering and engineers in Cuba and Caribbean America.

Gámez Casado graduated in Art History from the Universidad de Sevilla and earned his Master in Andalusian Artistic Heritage and its Ibero-American projection from the same university. His post-doctoral thesis on military engineering in the Viceroyalty of New Granada during the eighteenth century was given a secondary award in research and investigation category. His publications analyze the work of Spanish military engineers in the Modern Age, in America and in other territories belonging to the Spanish Crown.

Luengo is a member of the Department of Art History of the Universidad de Sevilla and is a Doctor of Art History from the same institution with his thesis “Intramuros: Arquitectura en Manila, 1739-1788”. He has conducted research stays in different international centers at San Agustin Museum (Manila) in 2009, at the Institute of Aesthetic Research (Mexico) in 2010, at the European University Institute (Florence) in 2011, among others.

The round-table discussion will be moderated by Dr. Javier Galván, Director of Instituto Cervantes de Manila. Dr. Galván obtained his Doctorate in Architecture from the Escuela Técnica Superior de Arquitectura in Madrid, on the topic: “Architecture in the Philippines from the Spanish period.”

The round-table at Instituto Cervantes is open to the public. Admission is free.

Philippines to get more tourists from the US amidst travel advisory, DOT