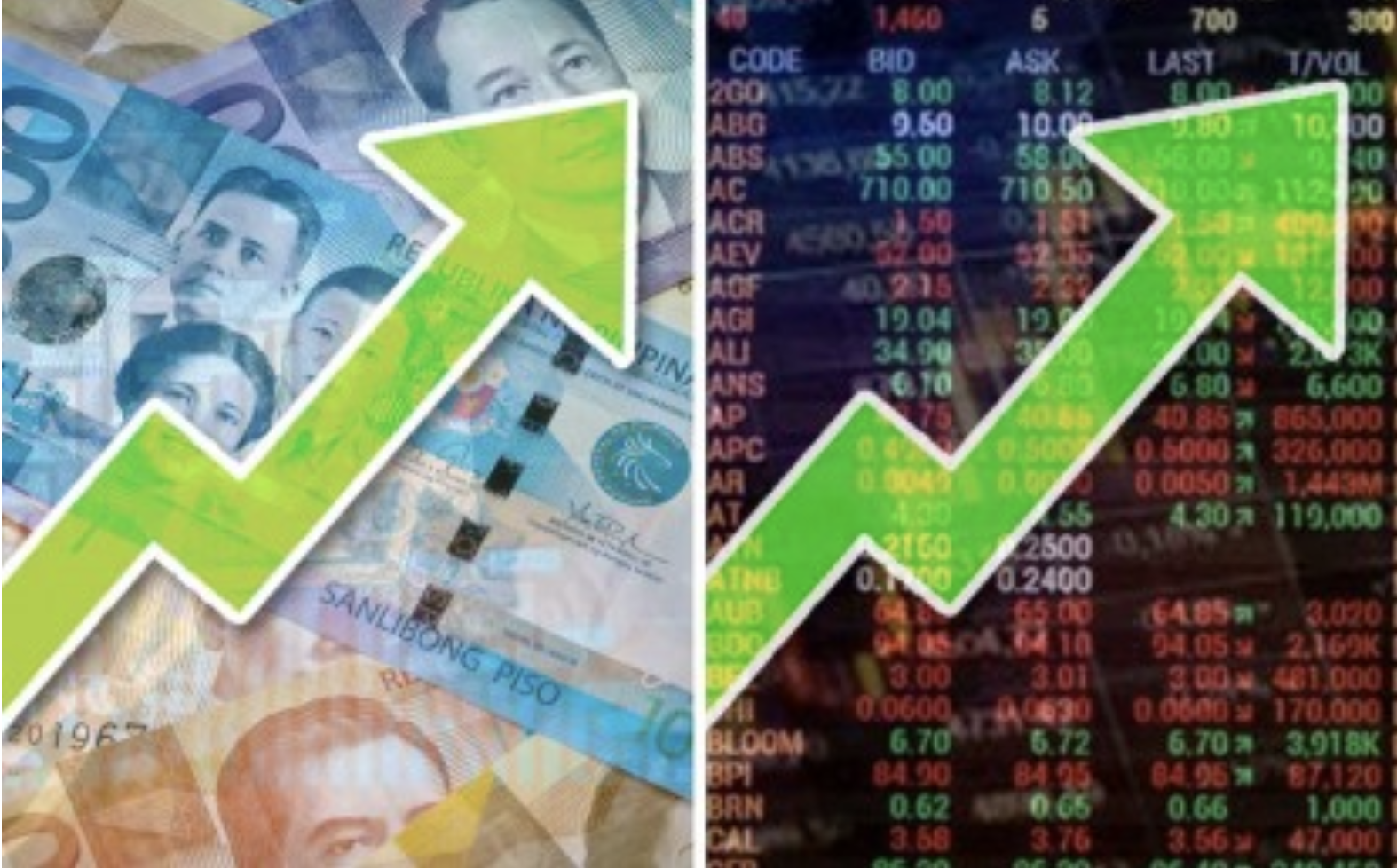 The expectations for another hike in the Bangko Sentral ng Pilipinas’ (BSP) key policy rates buoyed both the main equities index and the peso on Friday.

The Philippine Stock Exchange index (PSEi) was able to rise by 0.009 percent, or 0.69 points, to 7,507.20 points, which BPI Research attributed to hopes for another BSP rate increase within the year as hinted by BSP Governor Benjamin Diokno.

On Thursday, the policy-making Monetary Board (MB) slashed by 25 basis points the central bank’s key rates to help boost growth on the back of a low inflation environment.

The rate cut on Thursday brought the total reduction in the BSP’s key rates to 100 basis points, including the 75 basis points last year.

Volume totaled USD771.92 million, lower than the USD917.8 million in the previous day.

BSP sets to meet next week to discuss inflation rate