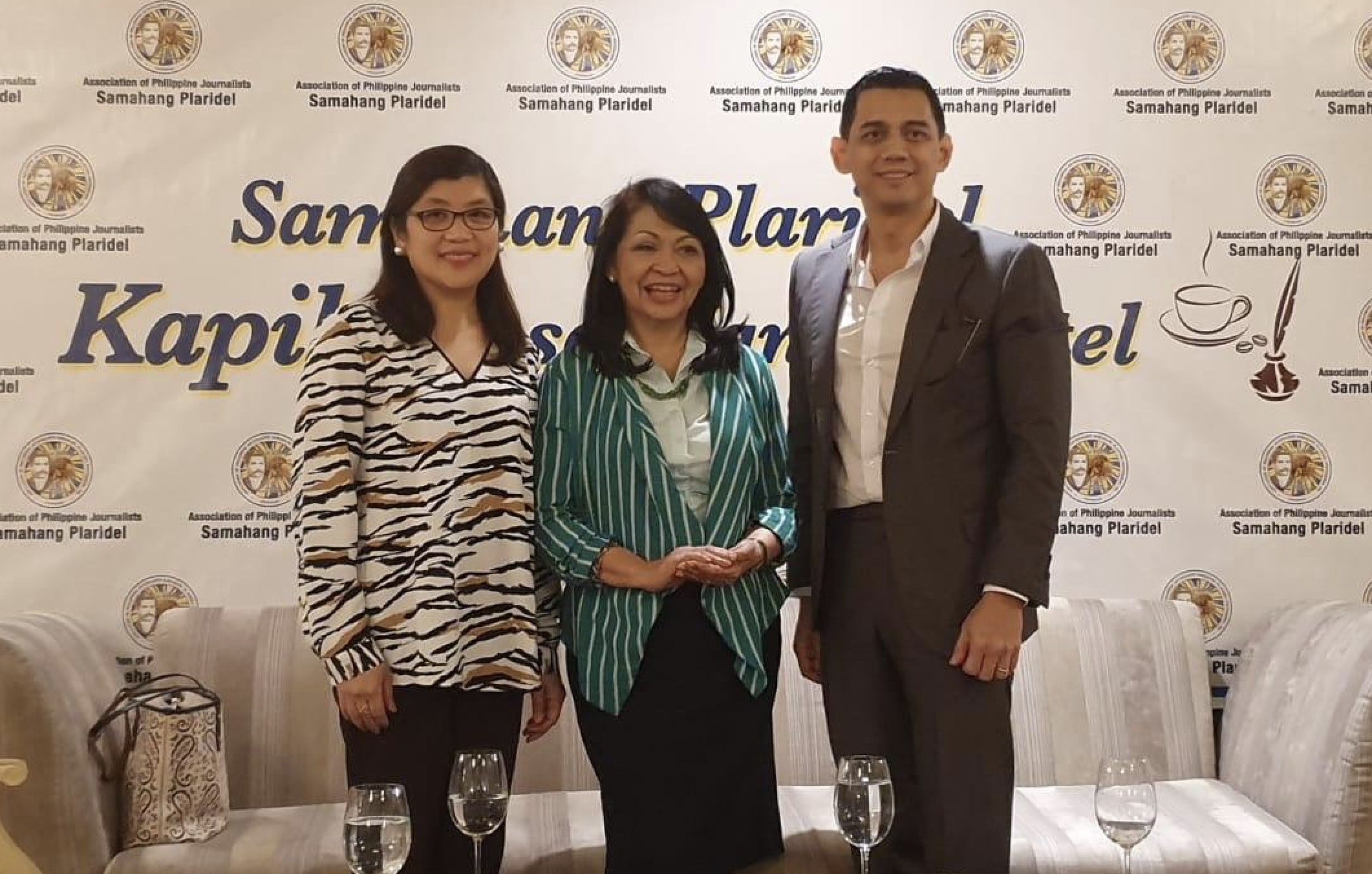 With the scare on dengvaxia and other issues on procurement of vaccine done by the Department Of Health, stronger push towards more competitive bidding is key to regaining public confidence in vaccines, said experts from both the public and private sector during a public health forum held at the Manila Hotel last Wednesday, January 22.

Tom Syquija, former Executive Director of Procurement Service- Philippine Government Electronic Procurement System (PS-PhilGEPS) said, “It’s always best to have a public bidding, because competition will give you the best price. It is transparent.”

“You get the same quality but at the lowest price. It’s always best for the public if you have competition,” Syquia added.

With a humongous budget of P4.9 billion for pneumonia vaccines alone allotted for Pneumococcal Conjugate Vaccines (PCVs), the need for transparency and quality bidding is empirical.

The pneumonia vaccines aim to guard against Invasive Pneumococcal Diseases (IPDs), the largest cause of death for Filipino children under five.

Currently, there are two vaccines available for the government to procure during the next budget allocation, PCV 10 and PCV 13, two vaccines that global health experts claim are comparable in performance.

In February 2019, the World Health Organization (WHO) reaffirmed an earlier position saying that the two available PCVs are equally effective in preventing overall pneumococcal diseases in children. The position paper also states that there is at present insufficient evidence of a difference in the net impact of the two available PCVs on overall disease burden.

“The WHO has already come out saying that there’s really no difference between the two,” said Dr. Lulu Bravo, Executive Director of the Philippine Foundation for Vaccination, when discussing the efficacy of the two PCVs. “Many developing countries have already procured PCV 10.”

Similarly, the Pan-American Health Organization (PAHO) in its own study said that available evidence to date indicates significant impact of both PCV10 and PCV13 in the outcomes studied, with no evidence of the superiority of one vaccine over the other on pneumonia, Invasive Pneumococcal Diseases (IPD), or meningitis hospitalization reduction in children under 5 years old.

In turn, the International Vaccine Access Center (IVAC), in their 2017 PCV product assessment which was based on a comprehensive review of published data, also declared that current evidence does not indicate an added benefit with one vaccine over the other.

Syquija highlighted that the competitive bidding process should be accompanied by the scrutiny and recommendation of legitimate health experts, which would help allay concerns over whether the procured vaccine has carefully been studied or not.

“The first thing to ask is, what is appropriate for the Philippines? How many manufacturers make PCV13? How many PCV10?” said Syquija.

“You need a decision on an expert level. What product do we need? Then it will dictate the modality of the procurement.”

Even when the procurement process is transparent, there is a danger in the way it is implemented, claimed Syquija. The bid posted by the government is required to list specifications regarding the item to be procured. It is possible to “tailor-fit” the bid by listing specifications that unnecessarily cut other options out, making it difficult to protect the sanctity of the contract.

“Do we need a PCV10? If that is sufficient, and has multiple suppliers, why would you go for 13 if there is only one (supplier)?” he said.

There is also a concern among health experts that the resurgence of diseases and the potential exacerbation of currently prominent sicknesses, like pneumonia and meningitis, will become a larger problem should the public’s fear towards vaccines continues to persist.

Experts believe that vaccine confidence is a critical issue, especially since pneumonia is a very common disease in children here and abroad. Of the hundreds of countries in the world, the Philippines is included in the top 15 countries in terms of pneumonia deaths, and those 15 countries are responsible for 75% of all deaths from pneumonia.

“In the last year or so we had so many outbreaks. Since 2018, nawala ang vaccine confidence ng Pilipinas. Isa tayong country na naging number one anti-vaccine country in the world,” said Dr. Bravo, “The vaccine confidence of 93% in 2015 plunged to 30 percent in 2018.”

“Patients, people, and the community, would drive away the healthcare workers. They were being stoned, they were being driven away, and were even called child-killers,” she added.

In an earlier statement, the DOH pointed to vaccine hesitancy, or the refusal of vaccines despite availability, as one of the reasons for the recent measles outbreak in some regions of the country.