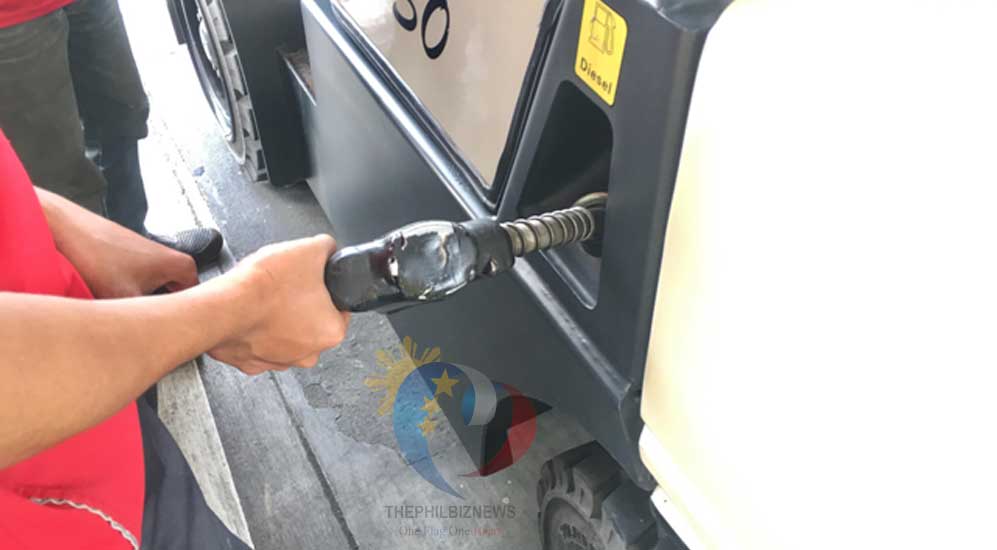 More oil companies announced they will reduce their pump prices on Tuesday. Flying V, Petron, PTT Philippines, and Total said they will roll back diesel prices by PHP0.20 per liter effective 6 a.m.

Flying V and Petron will also slash prices of kerosene by PHP0.30 per liter. No movement on gasoline prices was announced.

According to OilPrice.com, world oil prices are expected to further decline despite tensions between the United States and Iran “as long as the flow of oil barrels to the market is not affected”.

“It is important to look beyond the rhetoric of the headlines and focus on market fundamentals — including the continued rise of non-OPEC oil supply led by US shale, and flat demand growth — which all points to a surplus, not a deficit, in oil balances in 2020,” Rystad Energy Head of Oil Market Research, Bjørnar Tonhaugen, said.

The report said Brent crude prices are seen to slip below USD60 per barrel even amid the geopolitical tensions in the Middle East.

On Trillanes’ application for amnesty: Testimonies is the ‘best evidence’