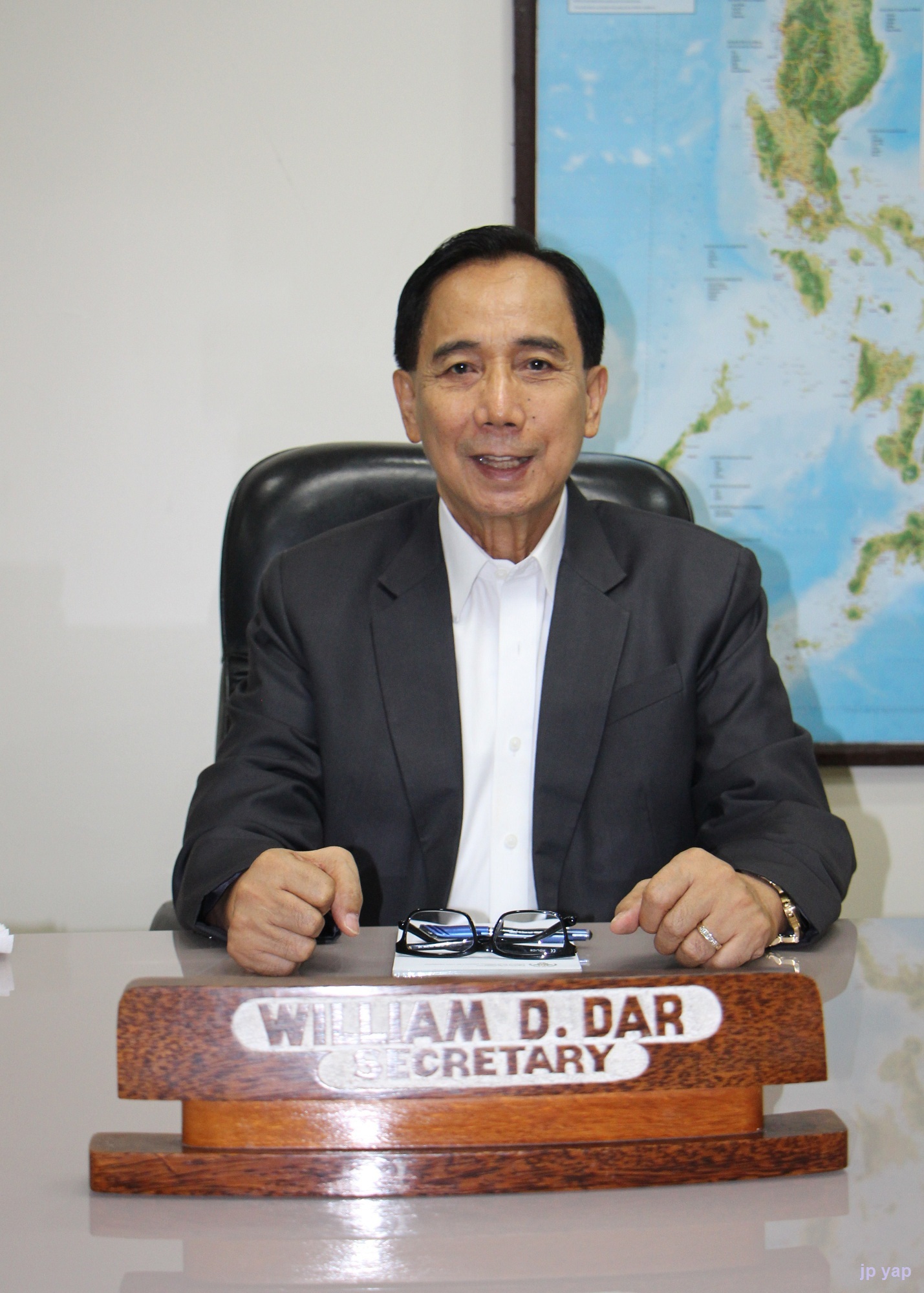 With the vision to establish food security in the country, the Department of Agriculture has approved an initial PHP2 billion to fund two lending programs for young entrepreneurs to start their own agricultural enterprise.

In the statement sent to THEPHILBIZNEWS, DA Secretary William Dar said through the Agricultural Credit Policy Council (DA-ACPC), the Department of Agriculture would implement the agri-entrepreneurship programs for the youth, namely the Young Agripreneurs Loan Program (YALP), and Micro and Small Agribusiness Loan Program (MSALP) with an initial budget of PHP1 billion each.

“Our farmers now are already in their middle age, and it seems no one among the young generation will continue what they started,” Dar said.

“Hence, this is our way to attract the younger generation of Filipinos to be key players in attaining our vision of a food-secure Philippines with prosperous farmers and fishers,” Dar explained.

“We have to replace aging farmers with younger blood our Filipino millennials who should lead the future of Philippine Agriculture,” the Agriculture Chief added.

With YALP, the agri-fishery graduates and young hobbyists aged 18 to 30 years old are eligible to avail of its loans. They can borrow start-up funds of up to PHP500,000, with zero interest, payable in five years.

Meanwhile, for the MSALP, agripreneurs can borrow working capital or for fixed asset acquisition, from PHP300,000 up to PHP15 million, for micro and small enterprises.

Both programs will be officially launched before the end of January.

“This has been one of my advocacies. Let us give our Filipino millennials the means to be part of our journey towards agricultural modernization and industrialization,” Dar said.