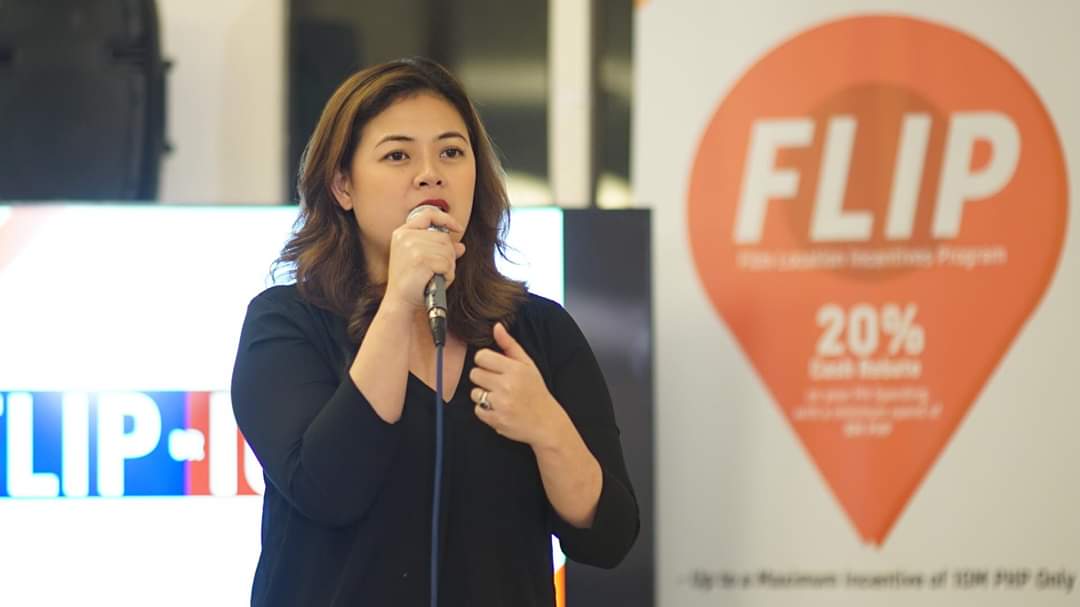 Despite the Supreme Court’s decision for the Film Development Council of the Philippines’ incentives from amusement tax collections which are awarded to graded films, FDCP Chairperson and CEO Liza Diño remains hopeful and ushers in 2020 by rolling out their various projects for the new 2020.

In the statement sent to THEPHILBIZNEWS, “Incentive programs, film labs, film festivals, and film development support programs are among the projects that filmmakers and audiences can look forward to from FDCP,” Diño said.

Filipino films Graded A and B by the Cinema Evaluation Board (CEB) will no longer be awarded amusement tax privileges by FDCP, following the December 10, 2019 release of the Supreme Court decision on the collection of amusement taxes. This is an affirmation of the High Court’s decision in 2015 and a conclusion to a decade-long dispute on amusement tax incentives given to CEB-graded films.

Although FDCP will no longer be able to serve and support Filipino filmmakers through awarding monetary incentives from amusement tax collections, it promises to push forth other significant programs for the betterment and improvement of Philippine Cinema.

FDCP has launched FilmPhilippines, a campaign which provides for film incentives schemes to encourage international film productions to shoot and work in the Philippines, thereby activating the film industry and tourism sector. FDCP has kicked off 2020 by accepting applications for the Film Location Incentive Program (FLIP) and International Co-Production Fund (ICOF).

The agency reveals that it will soon be working closely with lawmakers in the country for its proposed film fund and new incentive programs that will replace the awarding of incentives from amusement taxes, with the ultimate goal of sustaining the support given to Filipino filmmakers.

Business with a Heart: Pookaberry Cafe going beyond vibrance and ambiance