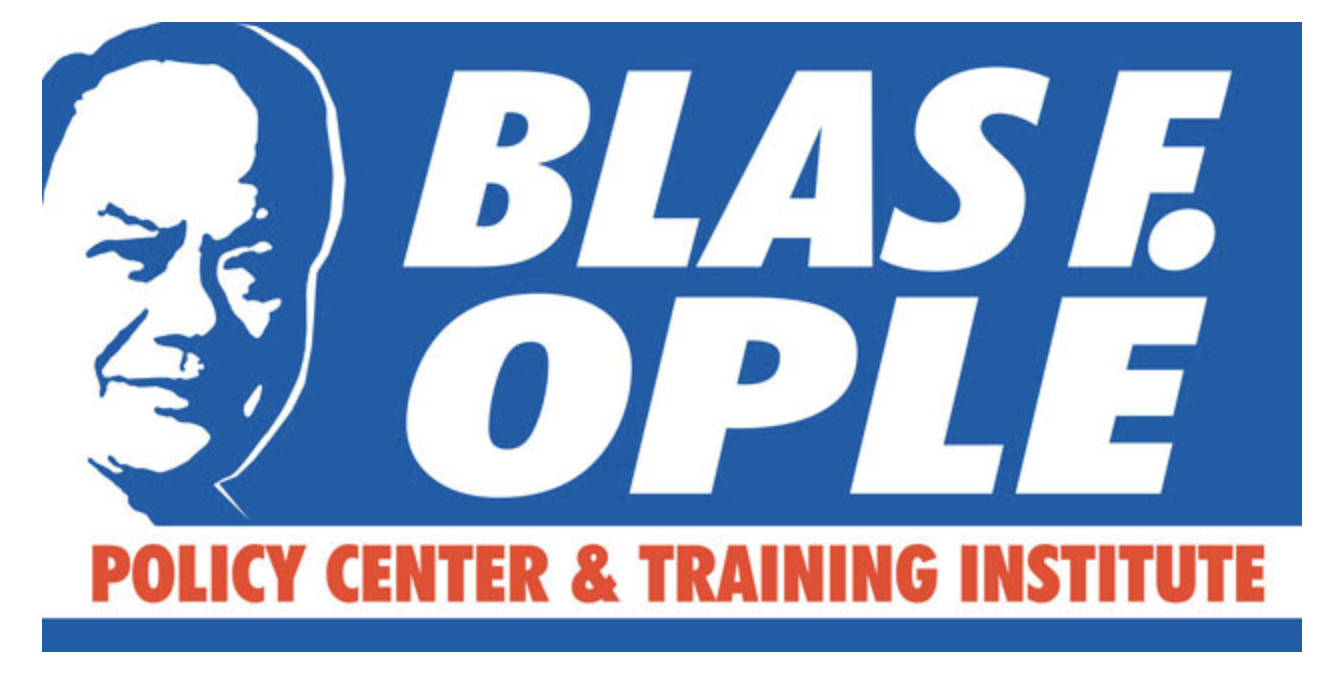 With the recent killing of a Filipino domestic worker in Kuwait by her lady employer, the Blas F. Ople Policy Center urged the Senate and House committees on labor as well as OFW affairs to conduct a joint hearing particularly on the capacity of both the government and private sectors to effectively monitor the conditions of domestic workers overseas.

In the statement sent by Blas Ople policy center, their president Susan Ople noted that OFW Jeanelyn Padernal Villavende of South Cotabato had only been with her employer in Kuwait for six months prior to the alleged murder incident.

“The male employer works for the Ministry of Interior in Kuwait. He should have been the first to protect Jeanelyn from the abusive behavior of his wife. By the time he brought the badly beaten OFW to Al Sabah Hospital, it was already too late. If even government personnel behave this way, then how can we expect better and more humane treatment for our OFWs in Kuwait?,” Ople said.

She noted that in a previous case, an airport employee had been charged with raping a Filipino domestic worker upon her arrival at the Kuwait international airport. The Ople Center said it was still unclear whether the perpetrator in that rape case had been arrested and charged in court.

The OFW advocate said that a joint and independent probe by Congress would help establish the facts concerning existing monitoring systems for overseas domestic workers. It would also send a clear message to the government of Kuwait that the members of the Senate and House of Representatives strongly condemn the senseless killing of another OFW.

She said that the culpability of both the local and Kuwait-based recruitment agencies must also be established. “Was there a time when the family sought help from the licensed agency in Jeanelyn’s behalf? This we need to know as part of the legislative probe.”

“How does a recruitment agency monitor each and every domestic worker it deploys to the Middle East? How can a labor attaché be expected to keep track of all OFWs onsite given the volume of workers he or she need to cater to? What are the duties and obligations of foreign recruitment agencies in monitoring our workers onsite? We owe it to Jeanelyn and other victims of abuse to establish the answers to these questions,” Ople said.

The former labor undersecretary noted that the number of runaway domestic workers in Kuwait average exceed 200 workers a month, surpassing the number of welfare cases in Riyadh, Saudi Arabia.

“We have at least 280 wards staying in the embassy shelter in Kuwait due to various complaints of contract violations and maltreatment. The situation clearly calls for reforms and a thorough review of preventive and protective mechanisms,” Ople said.

Ople said that it would be up to the Department of Labor and Employment to consider the recommendation of the Trade Union Congress of the Philippines (TUCP) for a suspension in the deployment of OFWs to Kuwait.

“We have gone through that road before, and as a result the government was able to sign a bilateral labor agreement with Kuwait. Despite this agreement, we continue to have almost the same number of runaway workers, and tragic deaths such as that of Jeanelyn’s. Are we really able to monitor the living conditions of our domestic workers in Kuwait? If not, why do we keep sending our women there?”

The Blas F. Ople Policy Center said the joint congressional probe could also establish whether Jeanelyn was also a victim of forced labor trafficking. “Based on information that we received, it seems that the worker had earlier complained of being underpaid and deprived of her right to communicate with the family.”

DLSU-Villa Abrille Center to rise in Davao: MOU signing spells the start of something big and noble for Davao Global Township