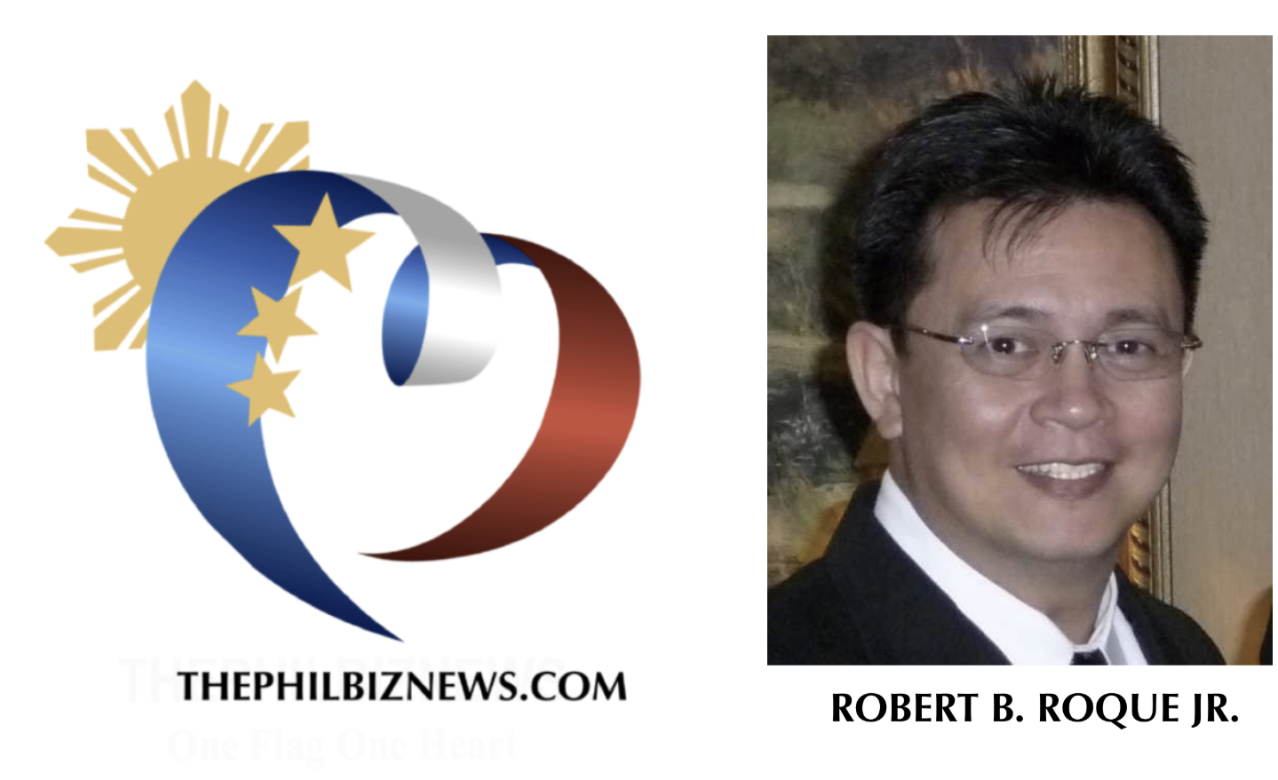 Some people believe that 10 years and eight months of jail time is not enough punishment for 14 cops who failed to stop and report an abduction that could have saved the lives of the victims in the bloody Maguindanao massacre.

Still, this was the ruling handed down by Quezon City Regional Trial Court Branch 221 Judge Jocelyn Solis-Reyes on the policemen involved in the crime of the century – the murder of 57 people in 2009 including more than 30 journalists.

These 14 cops were convicted as accessories, conspirators who either helped conceal the crime or allowed the perpetrators to escape.

Looking back, these cops were assigned near a checkpoint in Malating in Ampatuan town, Maguindanao on that fateful day of November 23, 2009.

Following orders from convicted murderer Datu Andal “Unsay” Ampatuan Jr., Datu Kanor Ampatuan stopped the victims’ convoy of vehicles that was on its way to Shariff Aguak to file the certificate of candidacy of then gubernatorial aspirant Esmael “Toto” Mangudadatu.

The victims, including Mangudadatu’s wife, two sisters, lawyers, supporters, and 32 journalists, were executed and buried in the same area where they were stopped.

The cops said they were unable to prevent the Ampatuans and their men out of fear since high-powered firearms were pointed at them.

However, the court said that although the Kanor’s men threatened them with guns, as police officers, they were mandated to maintain peace and order and ensure public safety.

As soon as Kanor and his men left the Malating checkpoint, and there was no longer any danger to their lives, the cops should have taken action pronto and reported the incident to their superior.

Based on Article 19 of the Revised Penal Code, public officers who act as accessories and harbor, conceal or assist in the escape of the principal accused.

The conviction of the cops as accessories highlights the liability of police officers who do nothing to prevent criminal acts perpetrated by influential politicians.

Based on what these cops did, can you blame people for believing their punishment was not enough?

FIRING LINE: Prepare for the worst