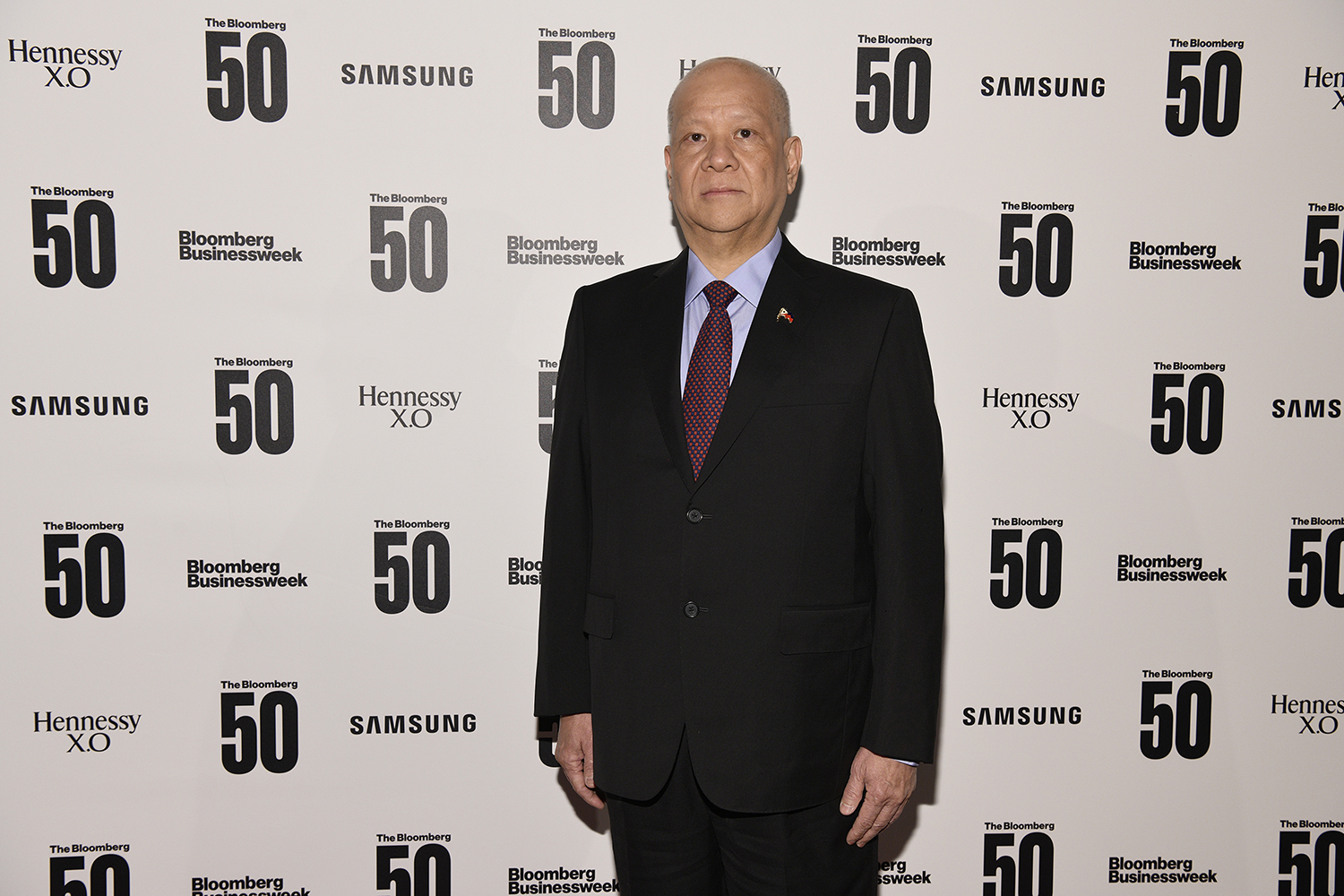 San Miguel Corporation president and chief operating officer Ramon S. Ang has made it into the Bloomberg 50, an elite annual list of top global innovators, entrepreneurs, and leaders who have changed the global business landscape, as compiled by Bloomberg Businessweek. He is the first Filipino to make it to the list.

An unranked list, the Bloomberg 50 represents the most influential thought-leaders in business, entertainment, politics, finance, fashion, and science and technology, whose accomplishments were particularly noteworthy and defined 2019.

“It’s a great honor, and I’m grateful to Bloomberg for taking note of our work and the developments here in the Philippines,” Ang said. “I hope this helps to showcase the many great and positive things happening in our country.”

In the last decade, Ang engineered the massive diversification and transformation of the over 100 years-old San Miguel from a beer, food, spirits and packaging company with market leading positions, to a diversified conglomerate with interests in industries crucial to Philippine economic growth: Food and Beverage, Oil and Fuels, Power, Infrastructure, Banking.

Reinvesting in the Philippines

Much of San Miguel’s earnings are ploughed back and reinvested in the Philippines in the form of growth-generating manufacturing facilities and infrastructure projects aimed at improving people’s lives, decongesting cities, and sustaining economic growth.

Currently, SMC’s Food and Beverage business is in the midst of the largest capacity expansion program in its 129-year history. It is building additional breweries, new feed mills, flour mills, food processing plants, poultry facilities, and a ready-to-eat plant, in various locations nationwide.

SMC, under Ang, is also managing, operating, and constructing some of the country’s biggest infrastructure projects.

It is building Skyway Stage 3, which will connect SLEX and Skyway 1 and 2 to the Northern Luzon Expressway from Buendia, Makati; Skyway Stage 4, from Skyway FTI, Paranaque City to the Batasan Complex in Quezon City and to San Jose del Monte, Bulacan, and the Skyway Extension from Alabang to SLEX Susana Heights.

SMC is also set to build the SLEX TR4 project, which will extend SLEX from Sto. Tomas, Batangas to Lucena City in Quezon province.

San Miguel is also building the MRT-7 project, which will stretch from North Edsa through Quezon City, to San Jose Del Monte, Bulacan. The project includes an intermodal transport terminal and a road component that will connect to the North Luzon Expressway.

Most ambitious project
SMC’s biggest and most ambitious upcoming project to date is the new Manila International Airport project in Bulacan province, just north of Metro Manila, and accessible via an expansive infrastructure network.

At US$15 billion, it is the company’s single largest investment to date, and the largest in the country. The new airport will be the Philippines’ largest and most modern.

To be built on a 2,500-hectare facility, it will have four runways, upgradable to six, and world-class facilities seen to boost the country’s competitiveness as an investment and tourism destination.

Ang is also a known philanthropist. Through the San Miguel Foundation, he has channeled billions of pesos towards building housing communities for thousands of families affected by natural calamities and armed conflict.

The foundation has also built community hospitals, schools, and libraries, among others. It’s thrust today is to address hunger and education. It recently completed its first learning and feeding center and food bank in the poorest district of Tondo, Manila, where Ang grew up.

Under Ang, SMC has also pushed for greater sustainability, initiating a landmark water sustainability project which calls for an ambitious 50% reduction in the utility and domestic use of water across all its businesses by year 2025.

In 2017, as part of efforts to reduce the company’s solid waste footprint, he announced the discontinuation of San Miguel’s plastic bottled water business.

From an early age, Ang has had an entrepreneurial spirit. He started in business importing and reconditioning heavy equipment for the local construction industry. He is a mechanical engineering graduate and an avid car aficionado and collector.

The Bloomberg 50 2019 list is published in a special issue of Bloomberg Businessweek released December 6.