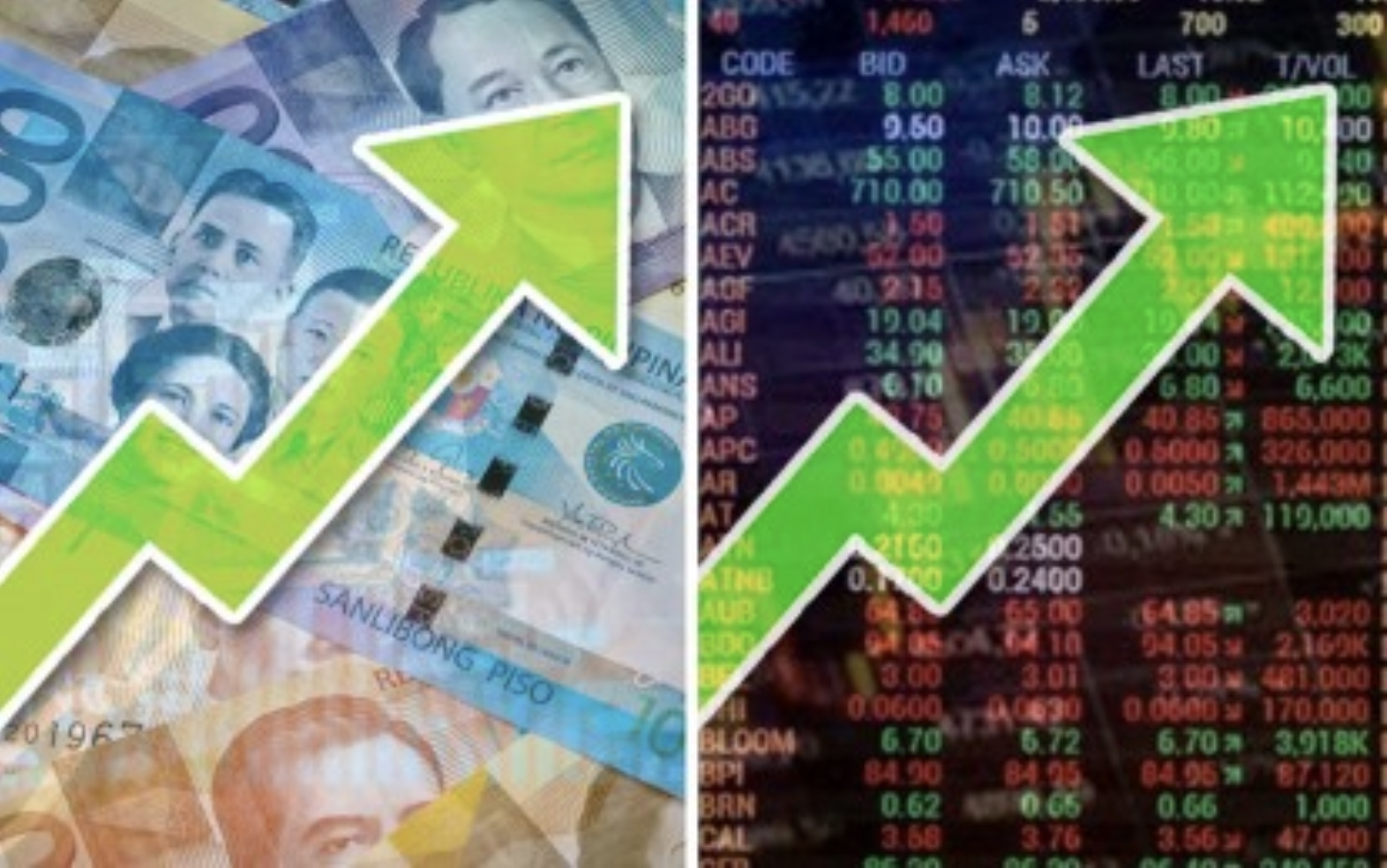 Both the Philippine Stock Exchange index (PSEi) and the peso ended the week on a positive note following reports that the US and China are set to sign the first phase of their trade deal.

Reports said the signing of the pact is expected to roll back existing tariff rates on Chinese products and cancel new taxes scheduled to be implemented on December 15.

A trader said the report resulted in the general risk-on sentiment that reigned over the financial market, with the main equities index finishing the week up by 1.76 percent, or 136.56 points, to 7,877.63 points.

Property led the sectoral indices in terms of uptick after rising by 2.85 percent.

The peso finished the week’s trade at 50.64 against the US dollar from 50.71 the previous day.