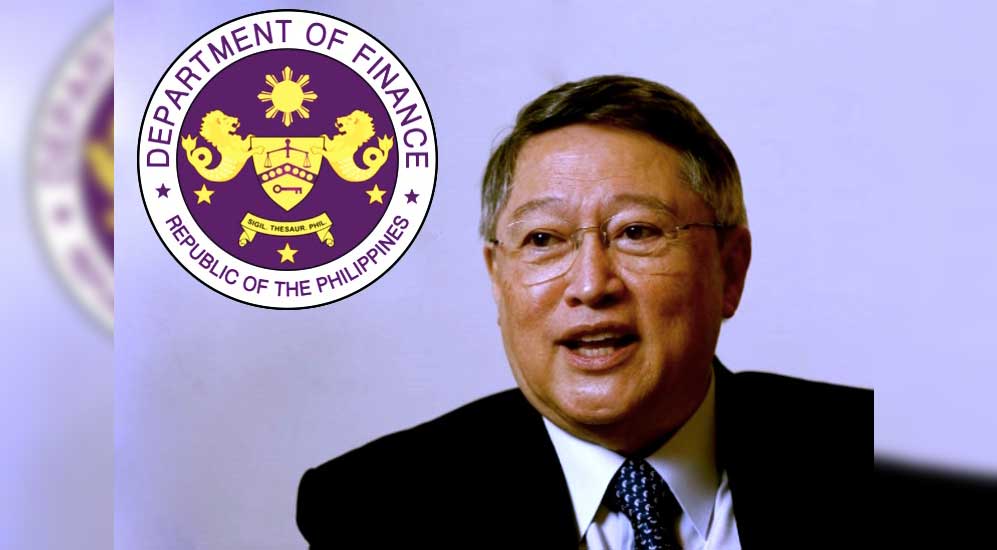 Finance Secretary Carlos Dominguez III is optimistic of a fresh start in 2020 vis-à-vis the outcomes of budget deliberations.

“Clearly, much improvement over last year so we’re quite pleased that we will start the year with honest to goodness 2020 budget rather than what happened this year,” Dominguez said in a briefing after the 177th Development Budget Coordination Committee (DBCC) meeting at the Department of Finance (DOF) Wednesday.

Both the House of Representatives and the Senate approved and ratified the proposed PHP4.1-trillion national budget for next year.

This is a change from what happened to this year’s national budget, which was approved only last February and signed into law last April 15.

The delayed approval of the budget hampered the government’s ability to spend according to program and negatively affected the infrastructure program.

This was aggravated by the construction ban during the election period thus, economic growth averaged at 5.8 percent in the first three quarters, below the government’s trimmed range of 6 to 6.5 percent for the year.

Economic managers remain optimistic of within-target growth this year as the government continues to implement its catch-up spending program to address the weaker growth in the first half of the year.