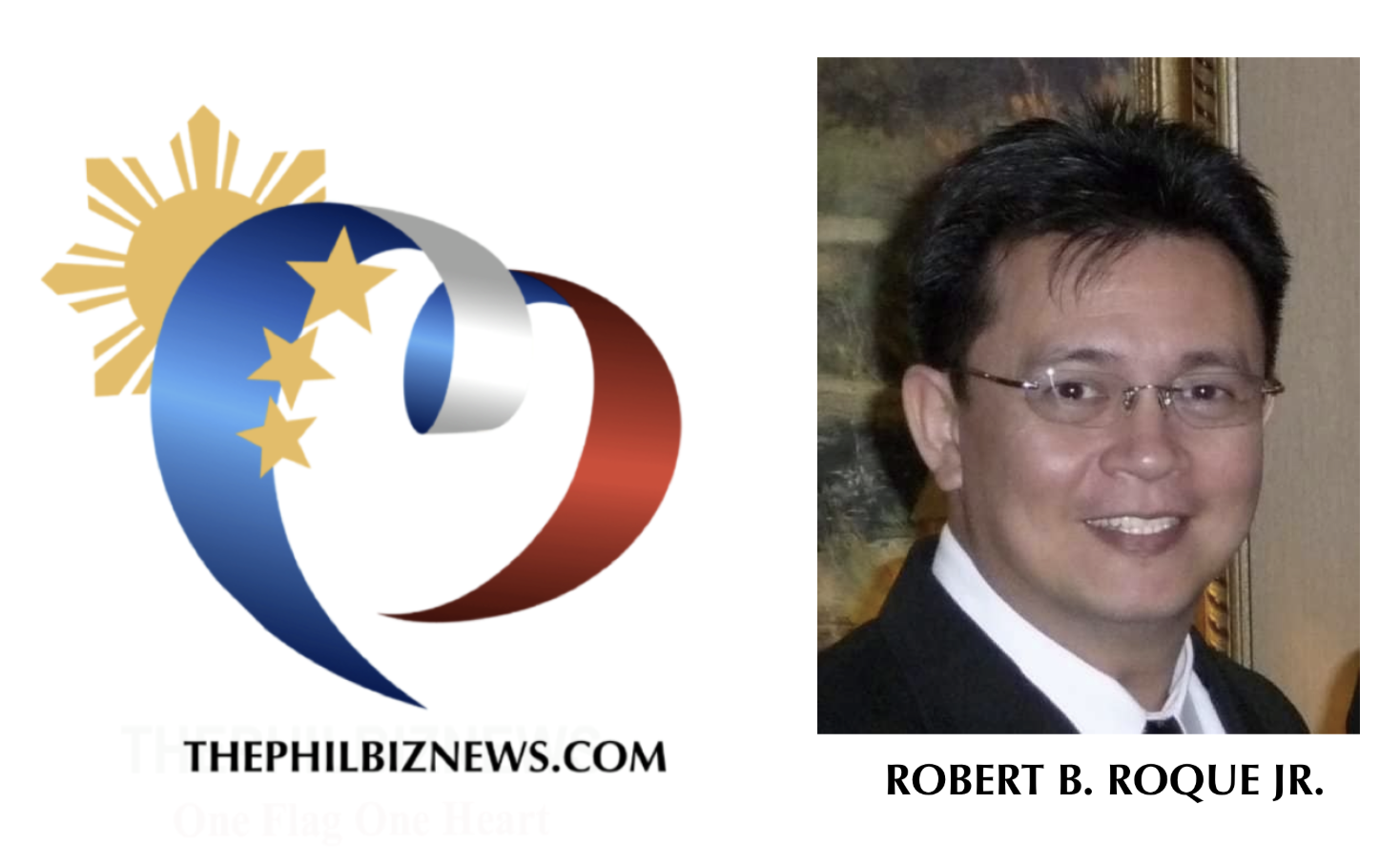 House Speaker Alan Cayetano has had enough as he dared Senators Panfilo “Ping” Lacson and Franklin Drilon to take a lie-detector test with him.

The whole point of the challenge is for Cayetano to prove his claim that he did not pocket a single centavo from the Southeast Asian Games.

Lacson remarked that the transfer of P1.5 billion public funds for the SEA Games from the Philippine Sports Commission (PSC) to the Cayetano-led private group was similar to the controversial pork barrel scam led by Janet Napoles.

Drilon earlier slammed the P50-million cauldron, which could have allegedly funded the education of public school children and branded it as Cayetano’s cauldron.

Being the chair of the Philippine Southeast Asian Games Organizing Committee (Phisgoc), it was expected for Cayetano to feel hurt and insulted.

Instead of pocketing any centavo, Cayetano claimed he and his people even had to shell out some of their personal money for the event.

Since Cayetano took on the role of lead organizer for the SEA Games, its budget was inserted in the 2019 Department of Foreign Affairs (DFA) budget, which the House Speaker formerly headed.

Cayetano wondered why the senators were now wondering why the SEA Games budget was lodged on the DFA since they themselves approved of the 2019 national budget for the regional sports meet.

Cayetano also said it was easy for his critics to accuse him of having a conflict of interest, being a Phisgoc chair, and, at the same time, a sitting legislator who scrutinizes the budget of government agencies.

And where were these critics when Phisgoc needed them?, the House Speaker asked. He said they should have volunteered to head the organizing committee or could at least have secured the budget for the group.

In line with President Duterte’s order for an investigation on the supposed shenanigans on the sporting event, Cayetano ordered that a letter be sent to the Commission on Audit to conduct an independent audit of all funds used in the SEA Games.

Cayetano firmly believed that there were individuals behind a smear campaign against him and the SEA Games and promised to unmask them.

Senator Bong Go, chair of the Senate committee on sports, vowed to initiate a Senate inquiry into the issues that led to inconveniences experienced by delegates.

But as Firing Line pointed out earlier, if a probe were to be conducted, it should be done after the games.

BEYOND SIGHT By Monsi A. Serrano