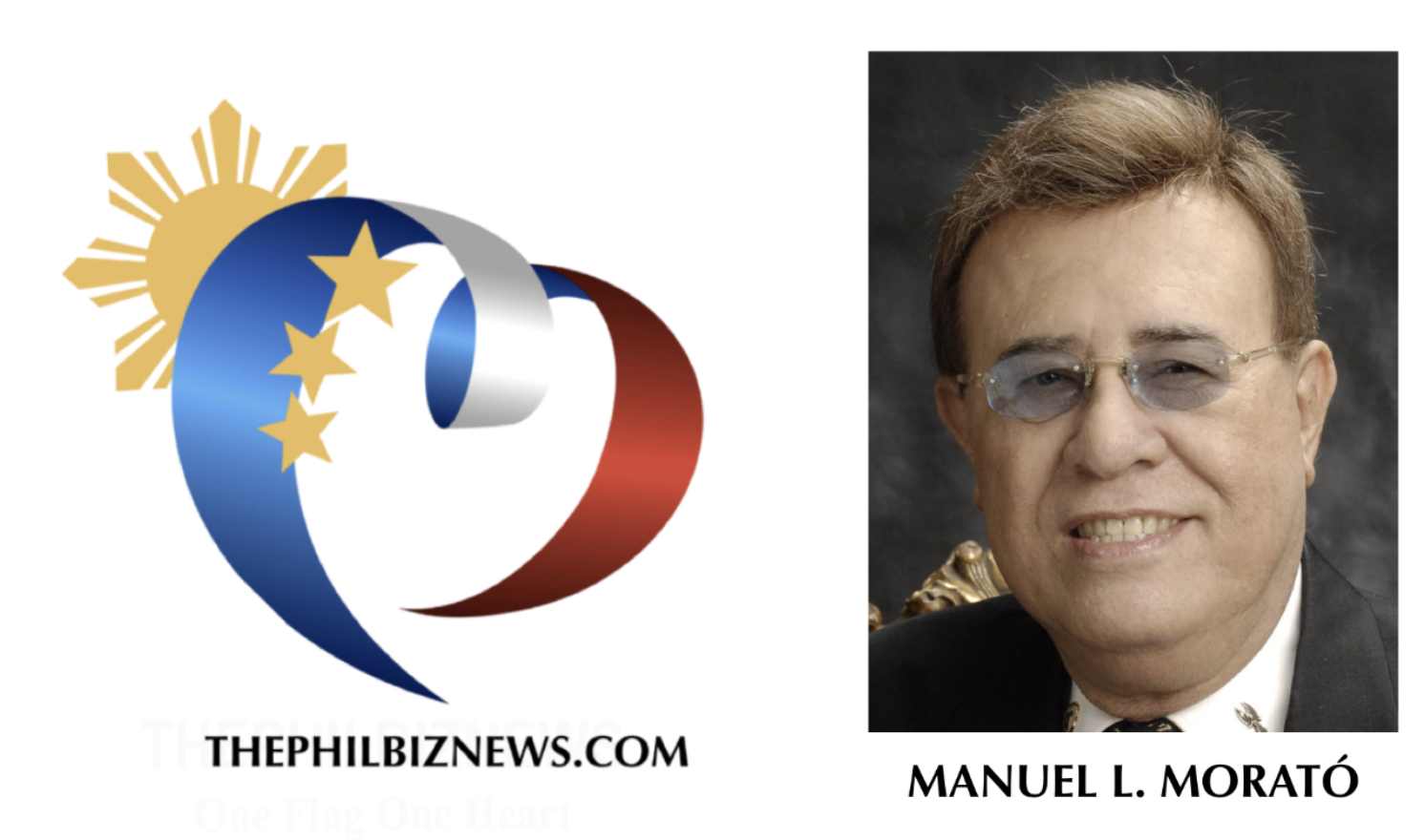 The Southeast Asian Games (SEA) have started last Saturday with its well performed opening ceremony at the Philippine Arena in Bocaue, Bulacan.  Despite the threat of a strong typhoon, the games must go on.

We can only pray for this “super typhoon” named “Tisoy” or “Kammuri” to immediately deviate from the present course and exit into the ocean or the China Sea where it can cause less harm to the people.  Our country has been battered often enough.  This time, we hope and pray for “Tisoy” to disintegrate and do no harm to any country by going instead to the sun or the moon; or elsewhere where it can do no harm.

The weather bureau has kept us well informed by tracking the typhoon.  Nakakatakot at lumapit na daw sa Pampanga where the Sea Games are being held.  We are hoping that it goes elsewhere.

It could only be the “yellows” that desired this super typhoon to come.  Mabigo sana sila. Don’t be divisive.  Unite instead of divide.

President Rodrigo Duterte admits: “I’m not in the pink of health.”  He might not be pink, but rosy.  Or would you rather be rosy or yellow?

It’s long overdue.  It’s about time to increase the salaries of nurses.  “Congress has apparently vowed to popular outcry and given the government a boost in the eyes of the people,” according to the Editorial of this newspaper last Sunday.  The “outcry” has been there since the Cry of Pugad Lawin!

Please allow me to repeat: “Congress has apparently vowed… “to finally raise the pay of state-employed nurses…”

May I comment?  It only applies to “state-employed nurses.”  Strangely enough, our Congressmen have finally realized that they must remember others, other than themselves!

But why the “state-employed nurses” only?  The private hospitals are earning so much that private corporations are taking over some private hospitals for it has become “a good business.”  Unfortunately, people get sick.  There is no escaping from that, I guess.

Thus, hospitals have become lucrative business, I suppose.  Lalong nagmahal at naging negosyo na.  Medical treatments have increased.  Maybe, part of the taxes from the profits of the hospitals could be coursed through (I don’t know where) to increase the salaries of the “underpaid nightingales” as well in private hospitals.

I’ve observed, many times over, how hardworking are our nurses, in state-owned hospitals and in private hospitals as well.  They should also be covered with insurance for they, too, can be victims of hospital-acquired illnesses.

It is unfortunate that due to this low pay of our nurses, so many have gone abroad despite the great sacrifices in terms of leaving their children, husbands, wives and parents.  The separation itself is a big, big sacrifice, and a lonely one.

It’s not really worth it when you come down to dollars and cents.  The loneliness they go through is immeasurable, on both sides – for those who left and for those loved ones left behind.

I’ve said it before: If we want our country to progress, our people must not be sickly nor malnourished.  A strong nation calls for well paid employees, healthy and not sickly.  One goes with the other!