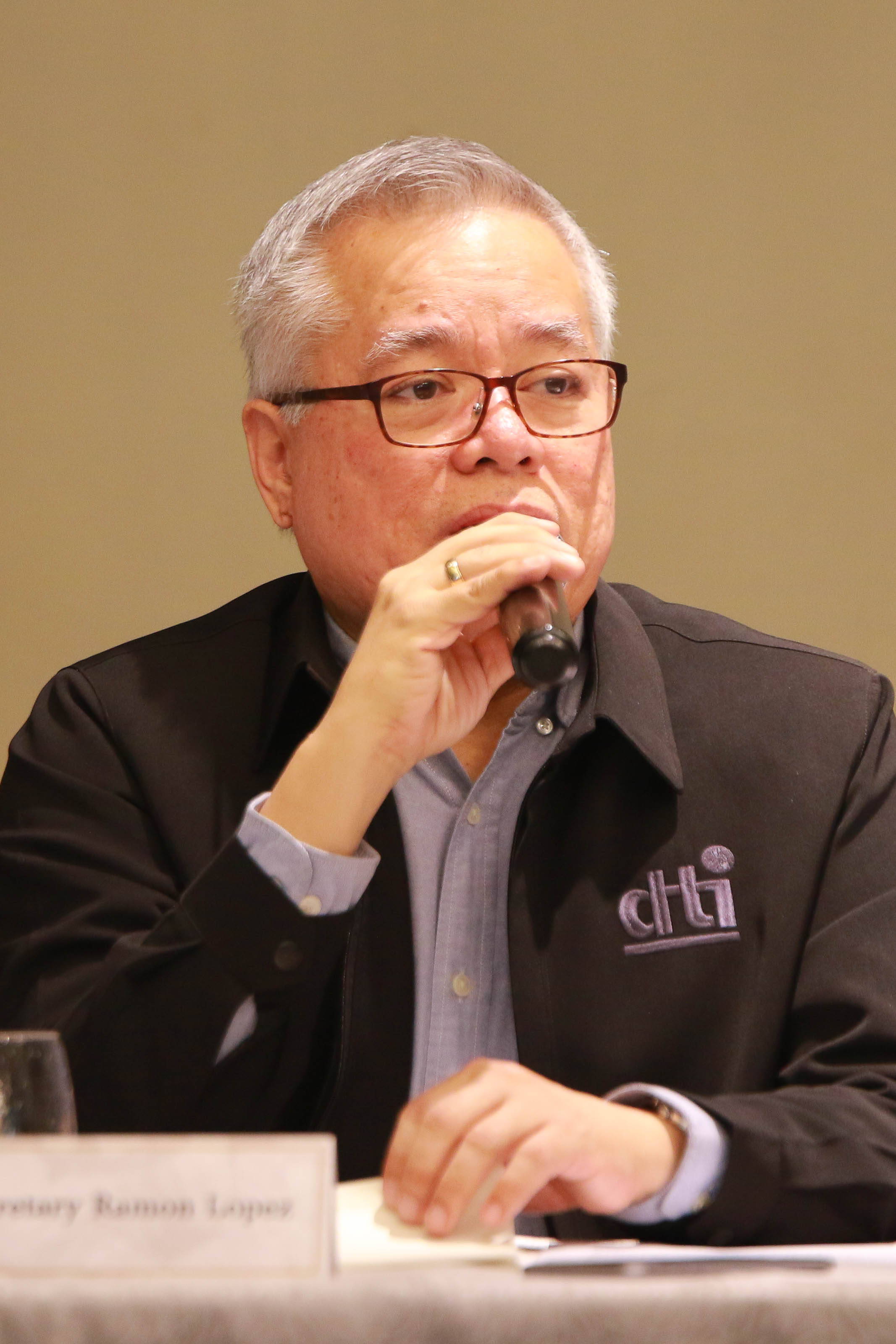 With the ongoing trade frictions between the world’s economic heavy weights, the Philippine government through the Department of Trade and Industry will hold an international trade forum to discuss international trade policy issues and possible impacts.

In the statement sent by the Department of Trade and Industry, DTI Secretary Ramon Lopez said he really sees the necessity of having the forum with various stakeholders which is a part of the DTI’s One Country, One Voice (OCOV) Stakeholder Consultation mechanism on trade policy formulation.

This forum will encourage all the stakeholders to work together, discuss issues and formulate strategies on how the Philippines can capitalize on the opportunities presented by the trade war as well as how to address the challenges that hamper Philippine industries from taking full advantage of these opportunities.

Furthermore, the forum also aims to tackle how the DTI could leverage its participation in regional and global value chains, and maximize trade policy tools in light of the rising global protectionism.

Economic simulations of the trade war’s impact on the Philippine economy illustrate minimal negative effects on exports. “While the Philippines is not as vulnerable as other economies, a prolonged trade war could eventually impact Philippine exports” said DTI Secretary Ramon M. Lopez.

Both the United States and China are major trading partners of the Philippines. The country currently enjoys preferential market access to the United States through the GSP scheme and also has an FTA with China under ASEAN. Secretary Lopez added that apart from these existing mechanisms, “enhanced engagement with other major trading partners as well as with non-traditional partners are also being pursued to help strengthen and diversify Philippine export markets”.

The forum, which will be held in December in Manila, will bring together international experts on trade policy, business leaders, policymakers, industry representatives, and government officials, among others.

Undersecretary Ceferino Rodolfo highlighted that “the One Country, One Voice consultations is an important pillar in our unified industry and trade strategy that helps ensure that our trade negotiating position remains rational, responsive to, and grounded on the needs of our stakeholders”. Launched in 2011, OCOV ensures transparency and accountability as government undertakes the process of engaging in dialogues, building mutual trust, and arriving at rational, sound and balanced trade policies in pursuit of national development.

Duterte to US, Philippines doesn’t need your fighter jets