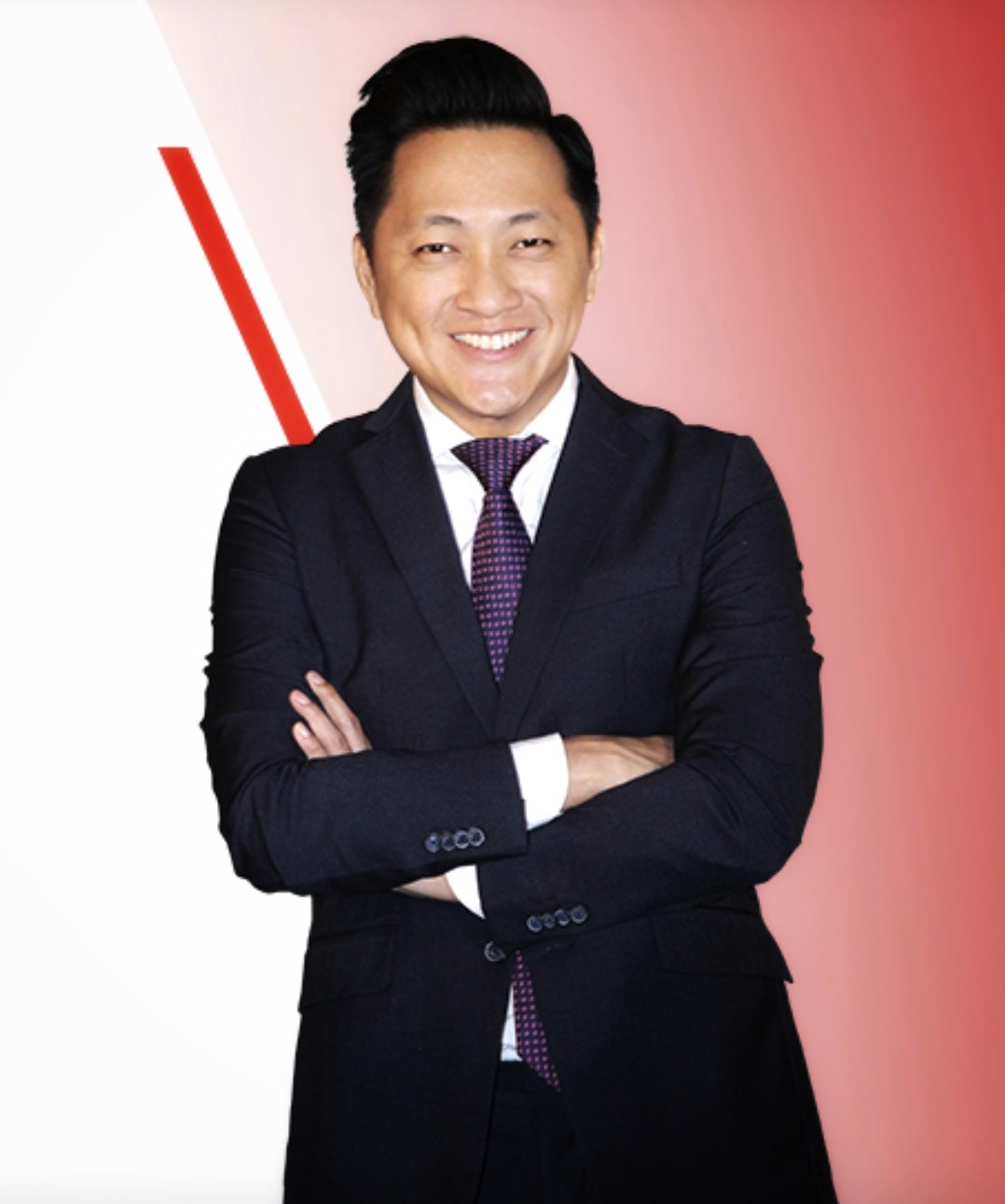 Infrastructure conglomerate Megawide Construction Corporation is keen on participating in the development of the Sangley Point International Airport and the North-South Commuter Railway’s (NSCR) south line, as it targets to secure up to PHP25 billion worth of new contracts next year.

“We are looking at potential partnerships but we are studying the terms at this moment because the timelines are quite challenging. Bidding documents were released Oct. 11 and bid submission is Nov. 25, so we are looking into it,” he said.

Megawide is the private partner of the Philippine government for infrastructure projects such as the Mactan-Cebu International Airport (MCIA) and the Parañaque Integrated Terminal Exchange (PITX).

“That’s Tutuban (Manila) all the way to Calamba (Laguna). So we are also interested to participate in the tender of those projects together with our partners or other technical partners,” he said.

Part of the NSCR project is the Malolos-Clark railway, in which Megawide already submitted the “best offer” for its first package.

“We submitted the best bid like in rail project which is quite big. It’s around USD500 million, although we are still waiting for the official award,” Saavedra said.

The NSCR’s south line and the Sangley Point International Airport are among the key flagship projects under the government’s “Build, Build, Build” infrastructure development agenda.

Apart from these projects, Saavedra further said they are eyeing to participate in more rail projects and sewerage treatment plants in partnership with the private sector.

“So in terms of construction, infrastructure, utilities, I think we will be very busy,” he added.

Feliciano said Megawide is “uniquely placed” to participate in the infrastructure program of the government given it is both a developer and a contractor.

Saavedra said they have diversified their portfolio from just purely constructing buildings.

Autohub Group up and running high at 20, AIM for more business and job opportunities for Philippines