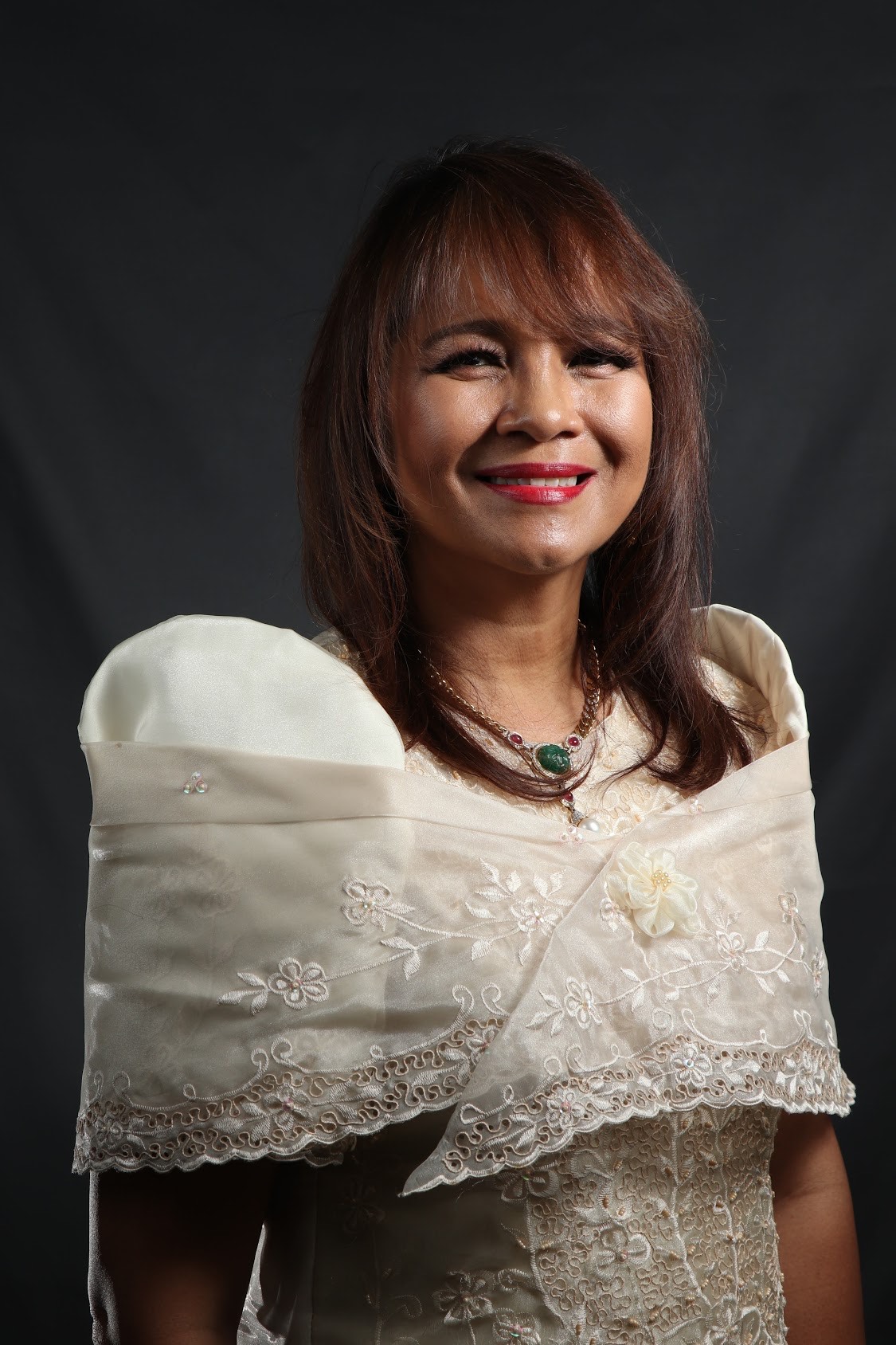 In a male-dominated vacation ownership industry, a Filipina in Las Vegas who holds an executive position was chosen as one of the 2019 Most Influential Filipina Women in the World Award.

At the same time, the Global FWN100 also recognizes leaders for their work on femtorship or female mentoring. This 2019, the Global FWN100 awardees were honored at the Awards Ceremony and Gala of the 16th Filipina Leadership Global Summit which was held on October 31 at The Westin Paris -Vendôme in Paris, France.

Mona, as she is fondly called by her friends and colleagues has been holding her position for the past 16 years. Being the marketing chief, she takes charge of over 400 employees who are dominated by Filipinos and are posted in 14 prime locations across the Las Vegas Strip.

“This recognition from FWN100 is a humbling experience, a testament to the impact that Filipinos can make to communities and organizations around the world,” Mona said.

“It is also a challenge for us to open more opportunities for women around the world.  When a woman makes it to the top, I believe she must use her power to help other women as well and inspire them to be courageous and resilient,” she continued.

Mona will receive the Builder Category award of the FWN100 for her contribution to the organization and for opening up opportunities to Filipinos in Las Vegas.

In the statement sent by the FWN organizers, the Builder award category is given to leaders who “have demonstrated exceptional organizational impact at a large workplace environment.”

A new journey, a new opportunity

As background, Mona first moved to the United States in 1988 in California, at the age of 22. While she did not have any work experience and relatives where she could to turn to, her courage and passion to seize her dream was the beginning of her solo adventure. She took jobs such as babysitting and housekeeping in order to survive and make both ends meet.

“It was like a road less travelled, because those early years were difficult and there were just so many things happening but I believe I had to endure and make sacrifices not for me but for everyone else in my family,” Mon recalled.

“I took on these obstacles and turned them into my motivation to succeed. They were my springboard to take me to where I want to be. It was a deliberate choice, filled with so many challenges. But at the end of the day, those who stay focus to their purpose win.”

After gaining experiences and assimilate the American way of life armed with her ardent dream to succeed for her family coupled with fervent prayer, Mona got her career break and landed a job at an Off Premises Contact (OPC) for a small booth in the property Vegas World in Las Vegas, now known as Stratosphere.

It was her first job at the vacation ownership industry and from there, she quickly rose from the ranks and became a corporate trainer. She helped grow the company’s employment and opened massive job opportunities especially to the Filipino American community in Nevada.

Reaching the pinnacle of her career, Mona believes that it is incumbent upon her to empower others, especially women. One of the most successful women she trained is Lisa Mitchell, who is now a site manager in one of Take A Break Travel’s most productive locations. A single mother of 21 with no prior experience when she started as an OPC, Mona took her under her wing.

“Her passion is contagious and I am thankful to know her and so very thankful that she saw something in me. Mona took the time (and continues to take the time) to ensure that her knowledge is passed on and makes an impact in the lives of others,“ Lisa revealed.

A commitment to diversity and inclusion

To ensure that she is committed in providing opportunities for Filipinos in her community, Mona works with different organizations like the Las Vegas Filipino American Chamber of Commerce (LVFACC), where she serves as Vice President for Business Development.

And one of her recent activities was when she spearheaded as a leader of this organization in the community outreach program held from June to July 2019. The program took place in multiple venues inside and outside Las Vegas.

This activity paved way for to opening up more opportunities to hundreds of immigrants by recruiting them. Many of these new employees hail from the Filipino-American community supporting diverse families from all over the world.

With Mona’s latest accolade from the FWN, she realized the value and importance of empowering women in the workplace. Because Mona believes that in doing so the women can deliver outstanding results.

“My work for the past several years have taught me that diversity is, and will always be a source of an organization or a community’s strength. It is important that we bring together different voices and perspectives because that is how we can come up with more innovative solutions to the challenges we face,” Mona concluded.

FDCP celebrates 100 years of PH cinema, pays tribute to the stars and filmmakers