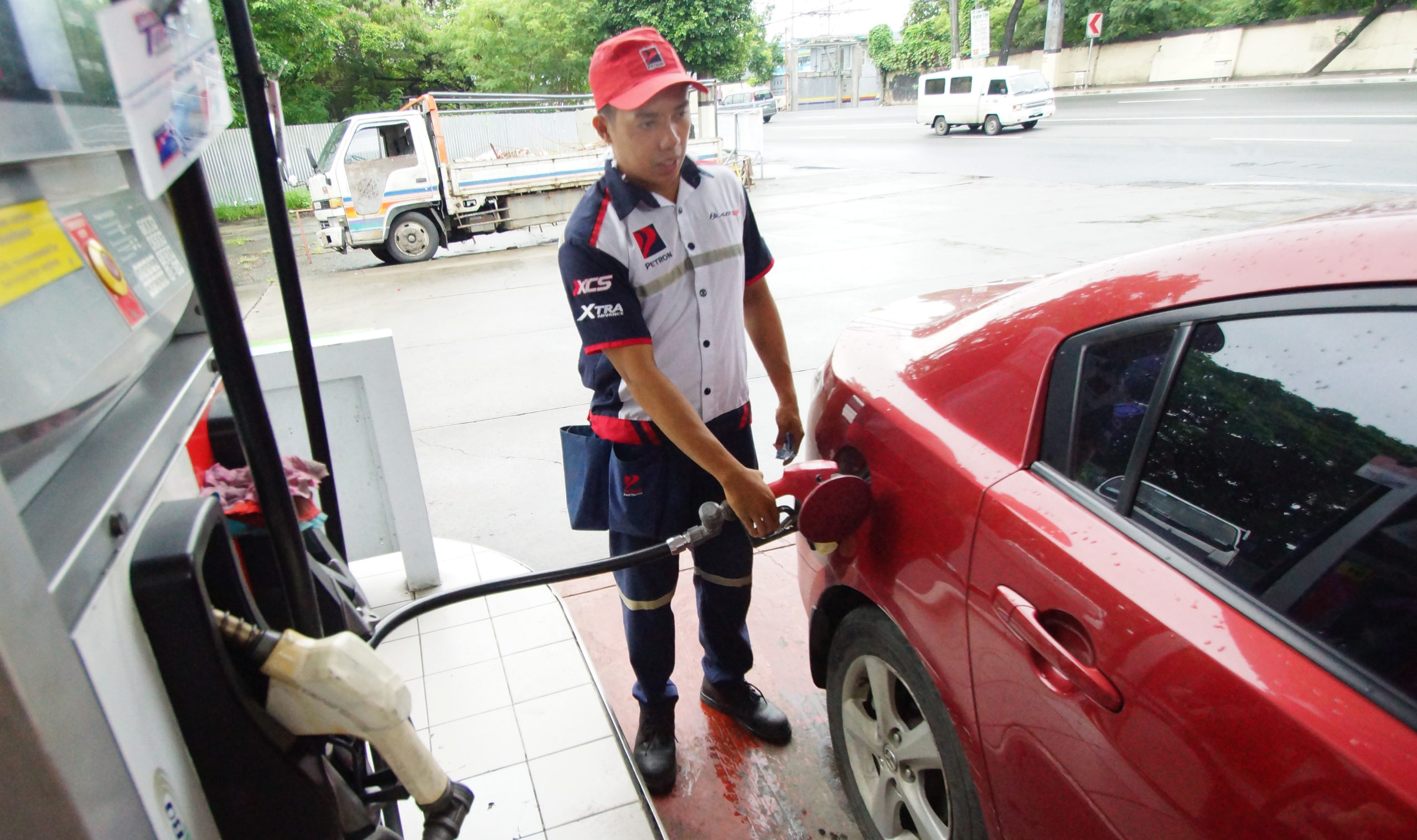 SUBIC BAY FREEPORT – Due to its tax perks, this premier Freeport is still the preferred area for investment, particularly in the oil industry as Petron Freeport Corporation (PFC) posts a 20 percent increase in the net income for the first half of 2019.

A subsidiary of Petron Corporation, PFC reported a 14 percent increase in sales volume of 10.5 million liters while the company’s net income showed a 20 percent increase of up to P48.7 million.

According to pundits, the increase in sales volume and net income of the company is mainly due to the tax exemptions given to locators inside the Subic Bay Freeport Zone. These companies enjoy exemptions from national and local taxes, as well as excise taxes.
And with the intent of utilizing the fuel bought inside the Freeport zone, these are considered tax-free.

According to Subic Bay Metropolitan Authority (SBMA) Chairman and Administrator Wilma T. Eisma, business incentives given to companies locating to Subic Bay Freeport Zone include the exemption from all local and national taxes with only a five percent final tax on gross income earned computed based on gross sales less the following “allowable deductions”.
This is in reference to Section 57 of the Rules and Regulations implementing Republic Act 7227, as amended by RA 9400, she added.

PFC’s increase in net income and sales volume shows that Subic Bay Freeport Zone is a viable area to invest since PFC’s parent company Petron has seen a decline in the domestic volume while operating outside the premier Freeport.

Petron has been having problems competing with other fly-by-night oil companies since the discrepancy between the renowned oil company and these small businesses vary by as much P10 to P15 per liter. This huge difference has been a bane for companies such as Petron who pay taxes diligently.

Petron stated that its Subic operation is a testament that deregulation and competition will work if taxes are paid correctly and having product standards that applies to all oil companies.