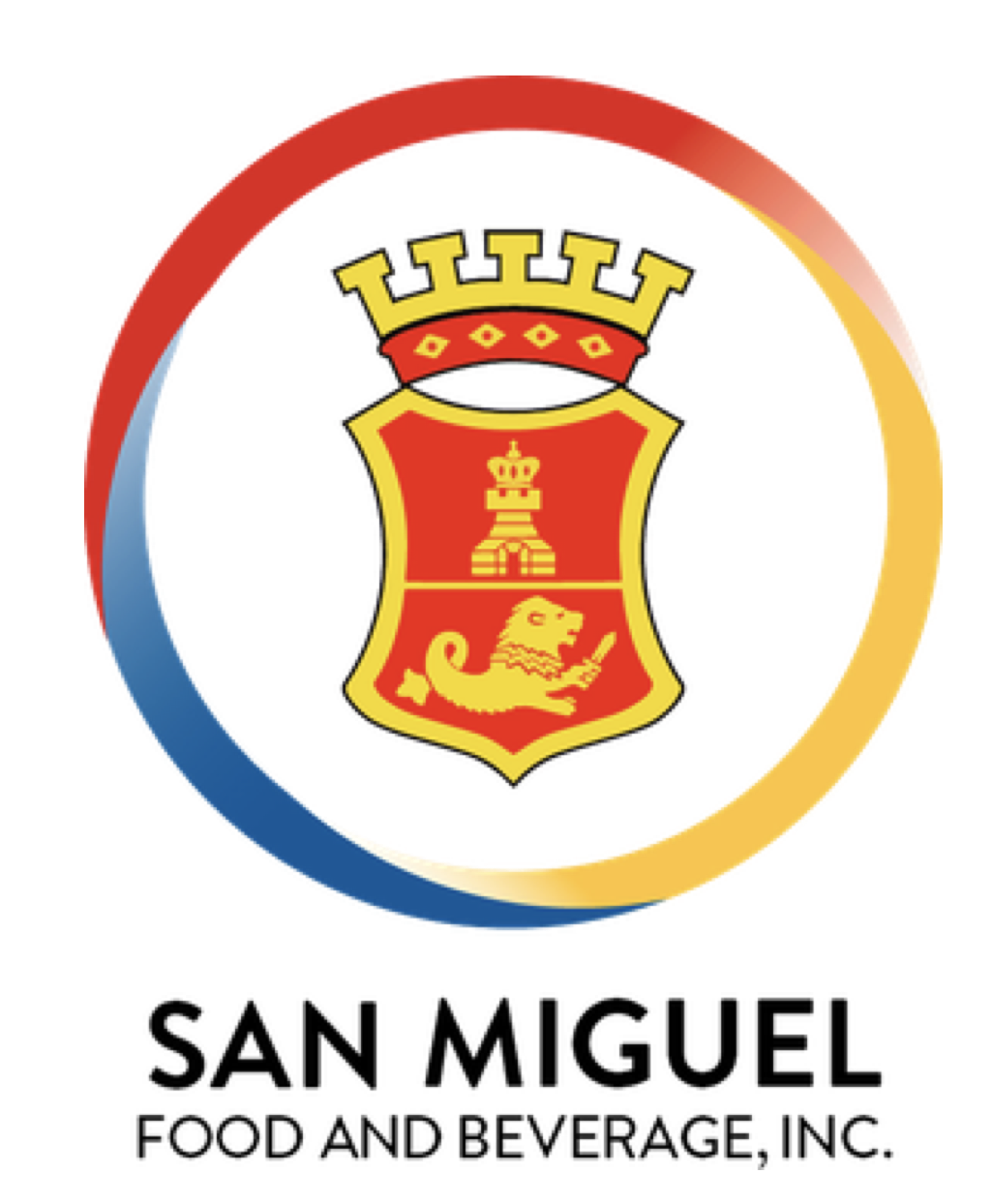 For the first nine months, San Miguel Food and Beverage, Inc. (SMFB) ended with consolidated revenues of P226.36 billion, up 10% over the same period last year amid steady volume expansion across key products.

However, SMFB’s consolidated operating income recovered in the third quarter with an 8% growth as poultry supply stabilized.

For the nine-month period, total food revenues increased by 6% to P101.05 billion. Strong consumer demand continued to buoy its prepared and packaged food segment, which posted double-digit growth of 13%, particularly its processed meats, dairy, and spreads business. The group has implemented various programs to ease pressure on margins, including growing its value-added business for more stable margins.

The beer business continued to drive the company’s results with strong revenue and volume growth, particularly from its domestic operations. Revenues amounted to P103.88 billion, up 11% from the same period last year, backed by a 9% domestic volume growth. Despite what is typically a seasonally weak third quarter, sales and marketing campaigns enabled domestic volumes to grow. For the remainder of the year, the company will continue its marketing programs to capitalize on the holiday season.

Meanwhile, the spirits and liquor business continued its growth trajectory, with revenues growing by 20% to P21.43 billion. Volumes grew 15% as a result of thematic campaigns “Pilipino Ako, Ginebra Ako” for Ginebra San Miguel and “I Choose Mojito” for GSM Blue.

In the statement sent by SMFB President and CEO said Ramon Ang to the media, he said, “Despite the challenges, we remain confident about the strength of the consumer sector and the overall Philippine economy. We will continue to develop products that are relevant to our target market and make those available in a fresh and timely manner. We are committed to delivering strong financial returns over the long-term through our diversified and sustainable portfolio of businesses.”

Trillanes tells Calida, Guevarra: Duterte will not be in power forever

P6.7-B SMB facility to rise in Iloilo in 2 years