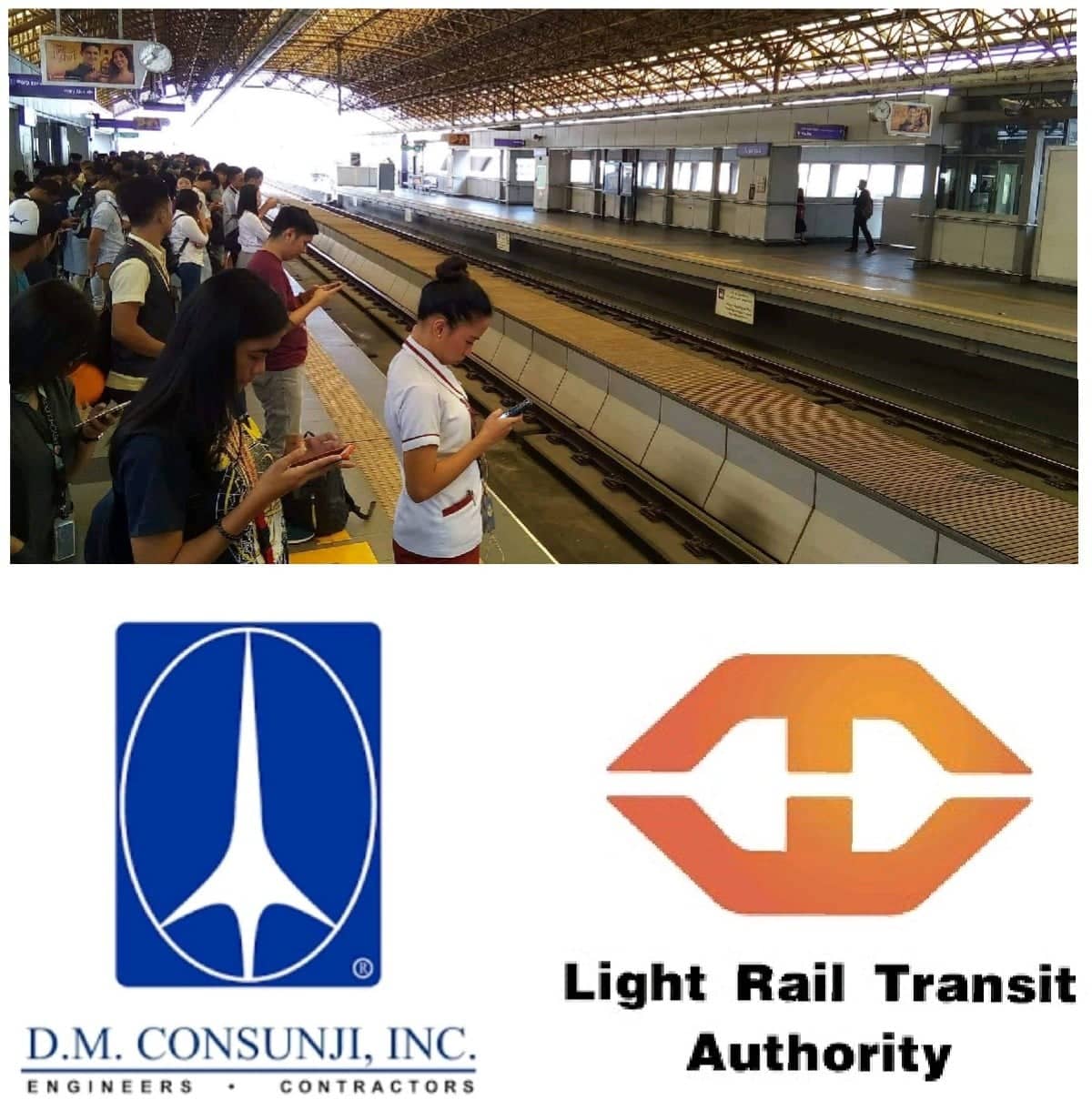 Construction firm DM Consunji Inc. (DMCI) said it has started installing the electromechanical system (EMS) for the Light Rail Transit (LRT) Line 2 East extension, which is targeted to be finished by the last quarter of 2020.

DMCI president and chief executive officer Jorge Consunji said: “We are turning over the two stations, Masinag (in Antipolo) and the Emerald (Station).”

“We are starting already the electromechanical (system) of Line 2. Mag install na kami ng (we will install) rails, power, communications,” he said in an interview last week, noting the EMS is also composed of the signaling system.

Consunji cited that Department of Transportation (DOTr) Secretary Arthur Tugade wants the LRT 2 Extension project to be completed by last quarter next year.

“Tingin namin kaya (We think it is doable),” he added.

The DOTr last February awarded the P3.2-billion contract to the joint venture between Japan-based firm Marubeni Corporation and DMCI for the installation of track works and EMS, which formed Package 3 of the LRT East Extension Project.

This is how the completed Skyway Extension project will look like