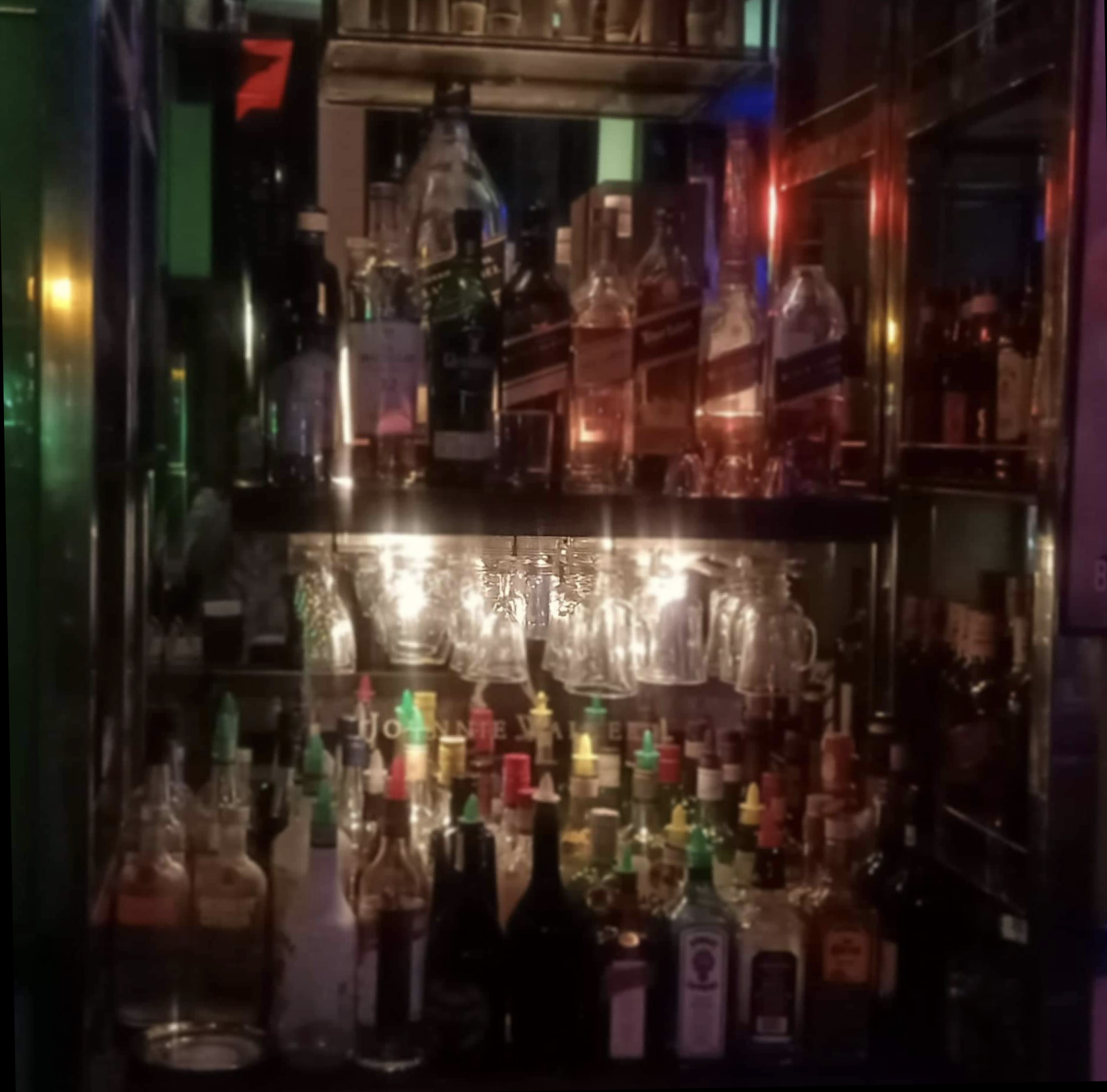 The Distilled Spirits Association of the Philippines (DSAP) on Wednesday said while it supports the proposed new tax rates for distilled spirits, the measure may be detrimental to government coffers and the poor.

Citing the group’s position paper submitted to the Senate Ways and Means Committee, DSAP President Olivia Limpe-Aw, in a statement, said industry data has shown that “too much” tax hikes may result in lower revenues and tax yield for the government due to lower consumption.

She said results of the Nielsen Retail Index showed that when prices of alcoholic and tobacco products increased by 20 percent between 2017 and 2018, consumption declined further from 3.4 percent in 2017 to 5.1 percent the following year.

To date, distilled spirits have a specific tax of PHP22.50 per proof liter and an ad valorem tax of 20 percent of net retail price.

The Department of Finance (DOF) is proposing to increase the specific tax rate per proof liter to PHP40 by 2020 and an annual increase of PHP5 until January 1, 2023, while it wants to increase ad valorem to 25 percent.

Meanwhile, based on the approved House Bill 1026, lawmakers green lighted the increase of the specific tax rate per proof liter to PHP30 for 2019 and an annual increase of PHP5 until January 1, 2023. Ad valorem rate was also allowed to be raised to 22 percent.

Limpe-Aw said an earlier report showed that 91.3 percent of the market is accounted for by the D and E socio-economic classes.

She noted that current taxes on alcoholic products are already contributing to an average of 21.24 percent of the retail price of top local brands that cater to the mass market.

She explained that under HB 1026, “top brands suffer an average of 25.65 percent excise tax against market retail price”; while under the DOF proposal, the tax burden will be “up to an average of 31.22 percent of retail price for the top brands.”

Limpe-Aw further said the imported segment of the distilled spirits industry is supporting a fully specific tax structure but in the event that this is not acceptable, “they are okay with retaining the 20-percent ad valorem rate and just increasing the specific tax.”

“While this structure is beneficial to the imported spirits industry because of high prices, it is a structure that will negatively impact the local [low-priced] distilled spirits segments,” she said.

Limpe-Aw added if lawmakers adopt the DOF proposal, it will not impact on the projects the measure intends to fund.

It will also “unfairly penalize low-income consumers” since a bottle of gin will be taxed P32 per bottle while the more expensive wines, which can cost as much as P600,000 per bottle, will only have a P40 excise tax per liter, she said.

Finance Undersecretary Karl Chua stressed that the proposed tax hikes for alcoholic products is primarily intended to curb consumption by the youth and the poor.

“That’s why, we increase the rates to reduce individual consumption,” he said.

Some people have claimed that the jump on taxes for alcoholic products, which is under Package 2 Plus of the Comprehensive Tax Reform Program (CTRP), is high.

Chua pointed out that it is “increasing because taxes are not increasing faster than income.”

He added that revenues from the proposed tax increase for sin products are intended to help fund the government’s five-year Universal Health Care (UHC) program, which has an estimated funding requirement of about P1.437 trillion, part of which will come from sin tax measures.

He, however, said there remains a P10-billion gap for the UHC since they expected the bill filed by Senator Emmanuel Pacquiao, which has estimated gains of P60 billion, to be approved as is and not gradually implemented. (First published by PNA, Sept. 18, 2019)

On Trillanes’ application for amnesty: Testimonies is the ‘best evidence’