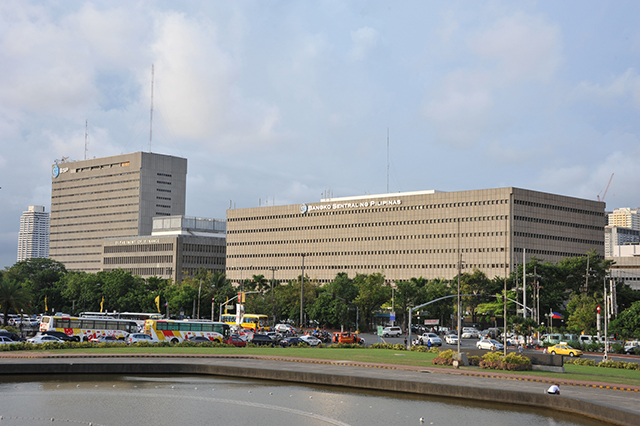 Sustained deceleration of Philippines’ inflation rate is expected to help net foreign portfolio investments recover in the remaining months of 2019 even after posting net outflows in recent months.

Bangko Sentral ng Pilipinas (BSP) data show that as of the week ending Aug. 9, 2019, foreign portfolio investments, otherwise known as hot money due to the speed when it flows in and out of an economy, posted net outflows amounting to $871.27 million.

On a monthly basis, net inflows were registered last January, February, and July; while net outflows were posted in March, April, May, and June.

Union Bank of the Philippines (UnionBank) chief economist Ruben Carlo Asuncion told the Philippine News Agency (PNA) that hot money inflows may get a lift from the lower inflation rate, which in turn, will boost domestic consumption.

In the first seven months this year, rate of price increases averaged at 3.3 percent, within the government’s two to four-percent target band.

Additional factor boosting hot money is the expected recovery of the domestic economy, which in the first half of the year, posted an average of 5.5 percent, lower than the government’s six to seven-percent target band due to the impact of the delay in the approval of this year’s national budget.

The delay in budget approval hampered the government to spend based on its program for the year and this affected domestic output.

However, economists forecast a recovery in the second half of the year, which Asuncion said “may buoy hot money towards the end of the year.”

“Although, it must be clear that inflows and outflows of “hot money” are largely dependent on external sentiment,” he added.

“The latest figure is, also better vs. the net foreign selling for the previous four months as local financial markets posted gains,” he said in a reply to an e-mail from PNA.

With these, he forecasts hot money “to revert back to net foreign buying” and “could pick up towards the end of 2019 amid further easing of inflation to one percent levels (from 2.4 percent in July 2019) that could a source of excitement/optimism/positive lead in the local financial markets.”

“The S&P upgrade on the country’s credit rating on April 30, 2019, by a notch to BBB+ (two notches above the minimum investment grade) could have helped in attracting more foreign portfolio/hot money investments into the Philippines,” he said.

On the external front, the RCBC chief economist said continued drop of US and global bond yields “to new record lows near zero or deeper into negative interest rates for some developed countries could still support net foreign portfolio investment inflows/hot money into the country.”

These external factors are also seen to “support the gains in the local financial markets, as some global investor search for higher yields/returns in emerging markets with better economic and credit fundamentals such as the Philippines,” he added. (First published by PNA, Sept. 2, 2019)