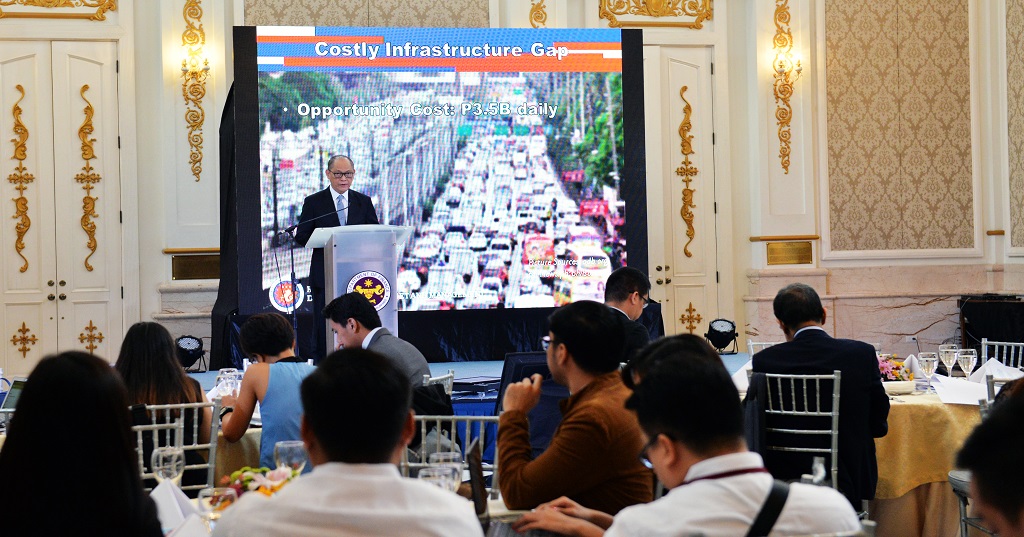 In his speech at the Economic Journalists Association of the Philippines (EJAP) forum at the Ayuntamiento in Manila, Diokno said the protectionist policies and geopolitical issues overseas remain the driving force for the weak global growth outlook.

He said rising uncertainties may result in further risk aversion and volatility in the domestic financial market.

“When this happens, this could have adverse consequences on our price and financial stability objectives, and ultimately on the country’s growth momentum,”he added.

The central bank chief, however, stressed that policy and structural reforms that the government continues to introduce and implement will help counter the external risks.

He further said the total of 50 basis points cut in the BSP’s key rates this year are expected to help boost spending and support domestic growth, which in the first half of the year fell below the government’s six to seven-percent target band due to the impact of the delay in the approval of this year’s national budget and the election ban.

He noted the weak global growth prospects have made other central banks slash their respective policy rates beyond expected levels to help boost domestic growth.

“This indicates that the global monetary policy easing cycle could gather momentum and last longer and deeper than previously anticipated,” he said.

He said the Philippines’ growth narrative “has gone a long way.”

“The transformation that the domestic economy underwent before achieving its current state has been arduous, and at times, painful, but nevertheless rooted on solid structural underpinnings and macroeconomic policy discipline,” Diokno said.

“In a global environment where risk sentiment is fragile and uncertainty is permanent, we are confident to say that the Philippines still provides a unique value proposition that is not fleeting, but anchored on a dynamic track record of changing for the better,” he added. (First published by PNA, Aug. 27, 2019)

Learning from a crisis the ‘Mekeni Way’