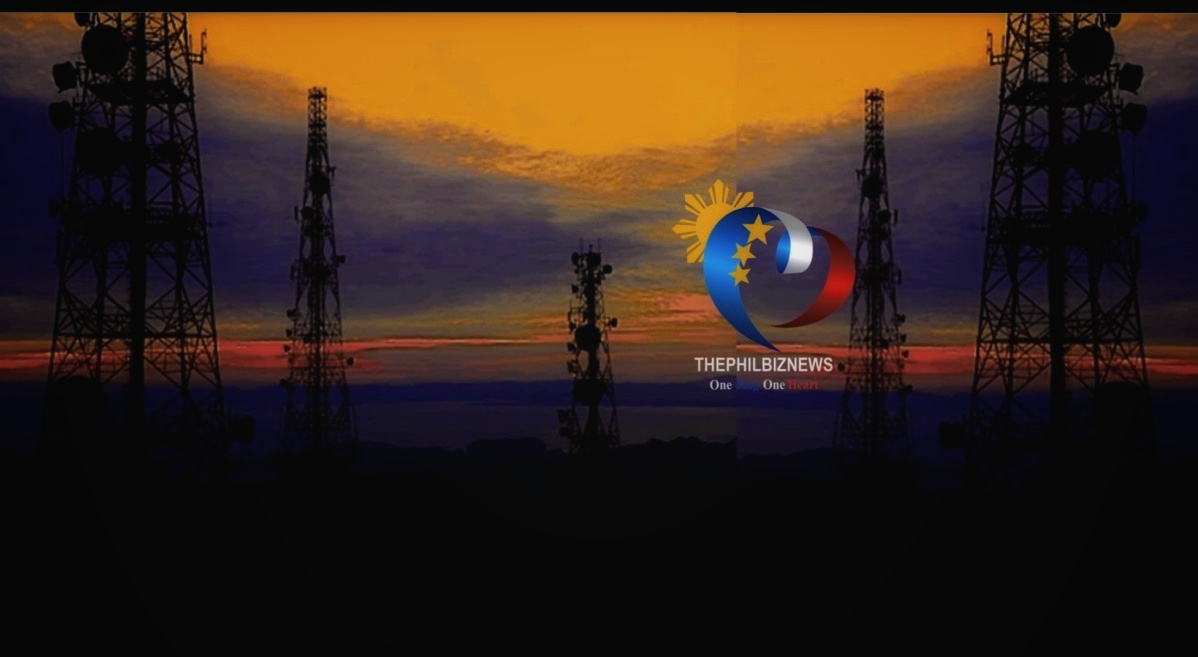 Globe’s aggressive bid to build more cell sites is in line with its commitment to expand network coverage. (File photo by THEPHILBIZNEWS)

Radiation safety experts in the Philippines, citing various regulation and safety authorities in the United States, have debunked claims that cell sites cause cancer and other health risks in humans — a common misconception that has held up the building of telecommunications towers for the country’s dream of interconnectivity.

“So far, the science says, there is no evidence to say that cell phone use or a nearby cell tower causes cancer,” said Philippine Radiology Oncology Society (PROS) Vice-President Dr. Johanna Cañal, speaking at the recent radiation safety symposium for almost 400 medical professionals and oncology experts.

“In the past 20 years, have we found any causal effect? The answer is no. Texting while driving or walking will cause more harm than radiation from cell phone use or cell tower,” she said, citing studies from global radiation authorities like the Federal Communications Commission, the American Cancer Society, and the US Food and Drug Administration (FDA).

For its part, Globe Telecom said it has long been confronted with challenges in building cell sites because of common health risk misconceptions that drive many homeowners’ associations (HOAs) to opposed their construction.

“We are urging everyone who are here to spread awareness that RF electromagnetic radiation coming from cell sites is not cancerous. Debunking this health myth will help us hasten the build of more cell sites in the Philippines, which in effect, will bring the country closer to first world internet connectivity,” said Engr. Gerhard Tan, director for Technology Strategy & Service Integration at Globe, when he addressed the same gathering.

The PROS reaffirmed that proximity to cell sites does not cause any known health risks, contrary to what many homeowners associations believe.

“So there have been many stories, but there has been no proven causality between cellphone use and cancer induction. What does the USA FDA say about this? In 2018, the current safety limit is set to include a 50-fold safety margin from observed effect on radiation. How about cell towers and base stations? The American Cancer Society says at ground level, near typical base stations, the amount of RF energy is thousands of times less than the limits for safe exposure,” Dr. Cañal said.

The International Agency for Research on Cancer, an agency of the World Health Organization (WHO), in 2011 placed radio frequency (RF) electromagnetic radiation coming from cell sites BELOW the “ban” category, which is deemed safe. The WHO agency classified RF radiation from cell sites as “2B,” in which peanut butter, pickled vegetables, coffee, and aloe vera are also included.

Engr. Tan emphasized that the Philippines is in dire need of building new cell sites and common towers  to overcome signal problems and access to internet services in order to keep up with the developments around the world and within this region of Asia.