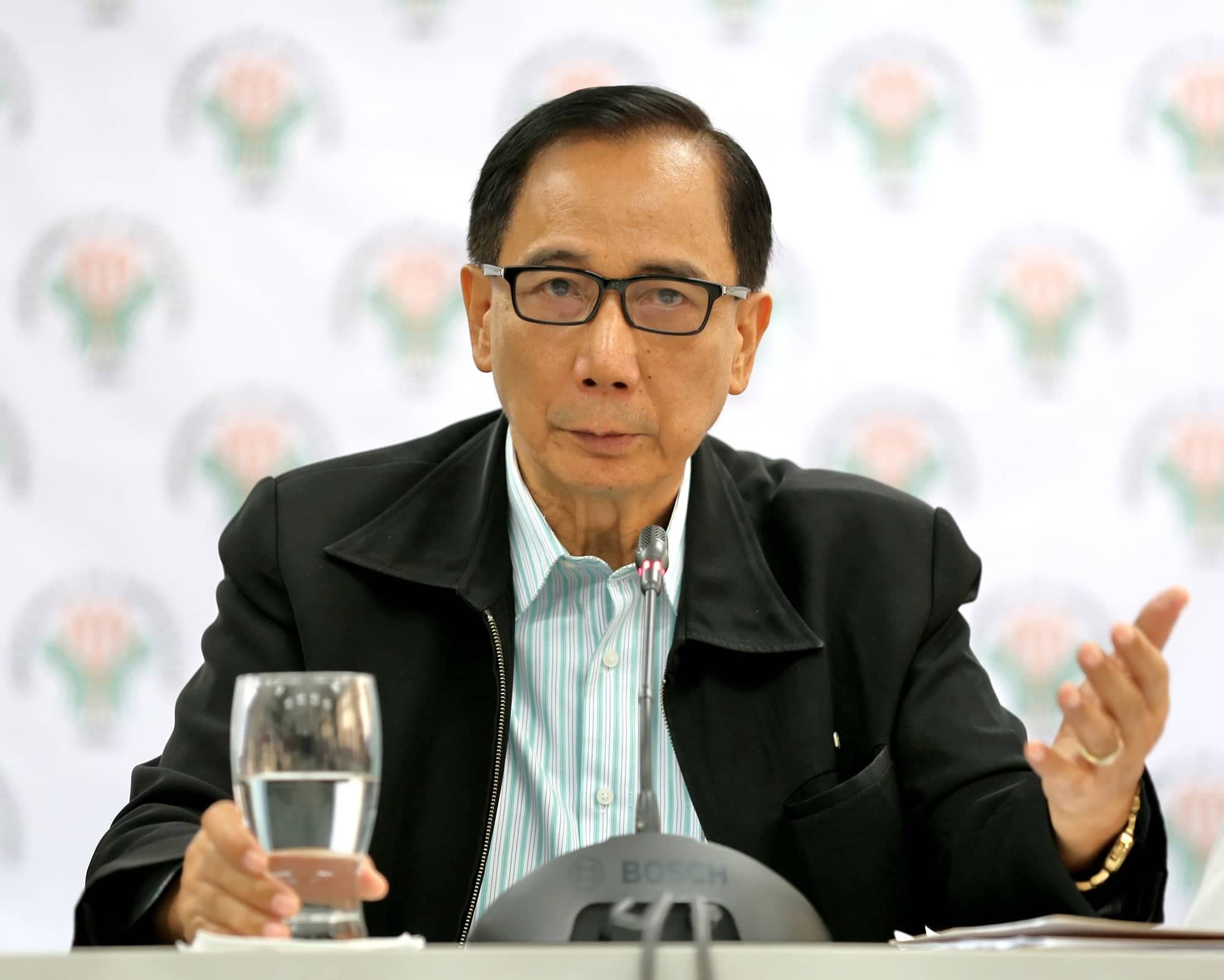 Department of Agriculture Secretary William D. Dar in a press briefing on the action of the Taiwanese government regarding its campaign against the African Swine Fever. (DA Photo)

THE Department of Agriculture (DA) yesterday said it already revived and strengthened its Crisis Management Team (CMT) to oversee the planning and implementation of appropriate measures to manage, contain, and control the suspected animal disease or diseases.

This came following reports that the Taiwanese government has ordered the strict inspection of hand-carry luggage on all incoming passengers coming from the Philippines at the Taoyuan airport as a precautionary measure against the African Swine Fever (ASF).

In a report made by Taiwan News, “the action is in response to information regarding the alleged recent outbreaks of the ASF in the provinces of Bulacan and Rizal in the Philippines.”

However, Taiwan’s Central Emergency Operation Center (CEOC) for ASF did not elaborate regarding the source of the information, but ordered to the checking of hand-carried luggage of incoming travellers from the Philippines, adding to the existing list of countries and areas of concerns like China, Hong Kong, Macau, Vietnam, Cambodia, Laos, Myanmar, Thailand, North Korea, South Korea, and Russia.

But DA Secretary William D. Dar said that they have already attended and actively participated in several briefings on the major issues and concerns of the animal industry in the Philippines.

He said that even last Friday, they have already received an incident report from the DA’s Bureau of Animal Industry (BAI) on any increased mortality of pigs raised by farmers in their backyards.

“Immediately, we revived and strengthened the Crisis Management Team (CMT) to oversee the planning and implementation of appropriate measures to manage, contain, and control the suspected animal disease or diseases,” Dar said.

But Secretary Dar did not confirm the areas affected and if there are pigs that have so far died.

“We directed BAI to conduct further confirmatory laboratory tests, including sending blood samples to foreign laboratories, to ascertain the cause of the animal’s death,” he said.

Dar has also ordered the CMT to work closely with key industry players and local government officials to manage the incident and carry our ground-level operations, if there is any mortality.

We will institutionalize the active participation of the private sector and the local government units (LGUs) and they will be part of the CMT from hereon to gain their full involvement and commitment, including other technical teams that will monitor and evaluate said recent events, he said.

“We assure the animal industry stakeholders and the general public that we are on top of the situation, and we are doing everything possible,” the DA chief pointed out.

With this development, the DA has further upgraded its monitoring and vigilance, including the imposition of stricter quarantine measures all over the country’s ports of entry, airports and seaports.

It can be noted that no such outbreaks have been reported yet by the World Organization for Animal Health, the global body in charge of ASF prevention.

Meanwhile, Secretary Dar is calling on all hog raisers – commercial players and particularly those engaged in backyard operations – to strictly observe and practice good livestock practices, including the needed bio-security measures.

“In all, we will strictly and vigorously implement all existing laws, rules and regulations in protecting the country’s animal industry,” Dar stressed.

The DA’s Crisis Management Team is expected to issue regular bulletins from time to time regarding the matter.