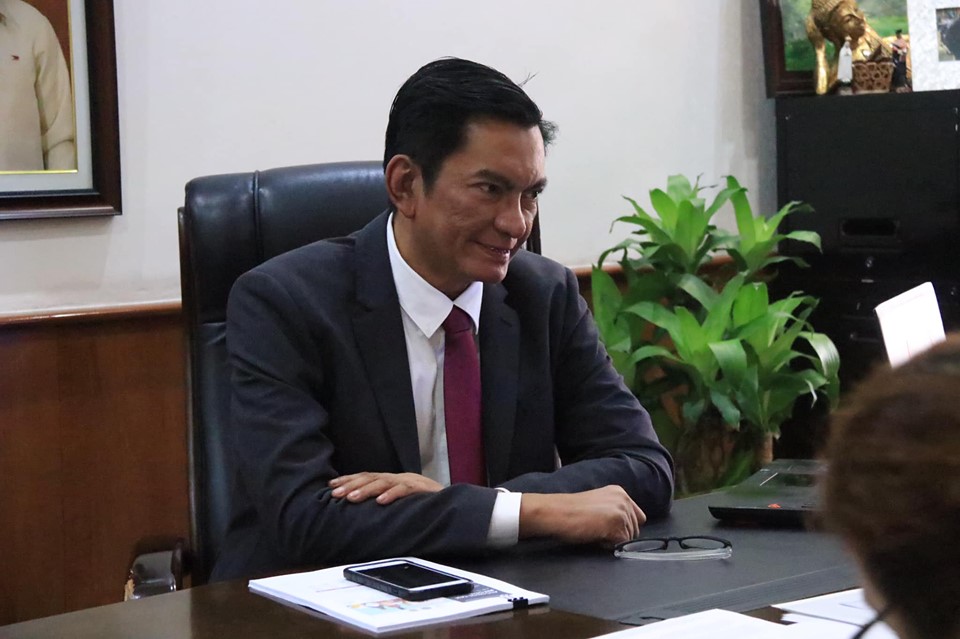 The bill aims to encourage investments by bringing down the corporate income tax rate from the current base rate of 30 percent to 20 percent.

It proposes to bring down the CIT by two percentages every two years.

“This is a national imperative. We need to lower taxes to remain competitive,” Salceda said.

The panel was able to expedite the passage of the measure after only two hearings by implementing Section 48 of the House Rules which stipulates: “In case of bills or resolutions that are identified as priority measures of the House, which were previously filed in the immediately preceding Congress and have been approved on 3rd reading, the same may be disposed of as matters already reported upon the approval of majority of the Members of the committee present, there being a quorum. The committee secretary shall immediately prepare the necessary committee reports on said measures for inclusion in the Calendar of Business.”

In his explanatory note, Salceda said the bill aims to ensure that the grant of fiscal incentives helps bring in the greatest benefits, such as higher and more dispersed investments, more jobs and better technology.

Salceda noted that it aims to ensure fairness and transparency in the grant of fiscal incentives, and enhance the accountability of taxpayers.

The bill will strive to encourage investors and locators to reapply after the five-year or seven-year period, to qualify for another five years of incentives.

The Department of Finance said the proposal is projected to generate some 1.4 million jobs, mostly in small and medium enterprises (SMEs), over the next decade and create a business environment conducive to inclusive growth.

The DOF also noted that the set of incentives under Package 2 will be transparent, time-bound, targeted and performance-based.

The Package 2 version of the House of Representatives — known as the Tax Reform for Attracting Better and Higher Quality Opportunities (TRABAHO) bill — was approved by the chamber in September last year.