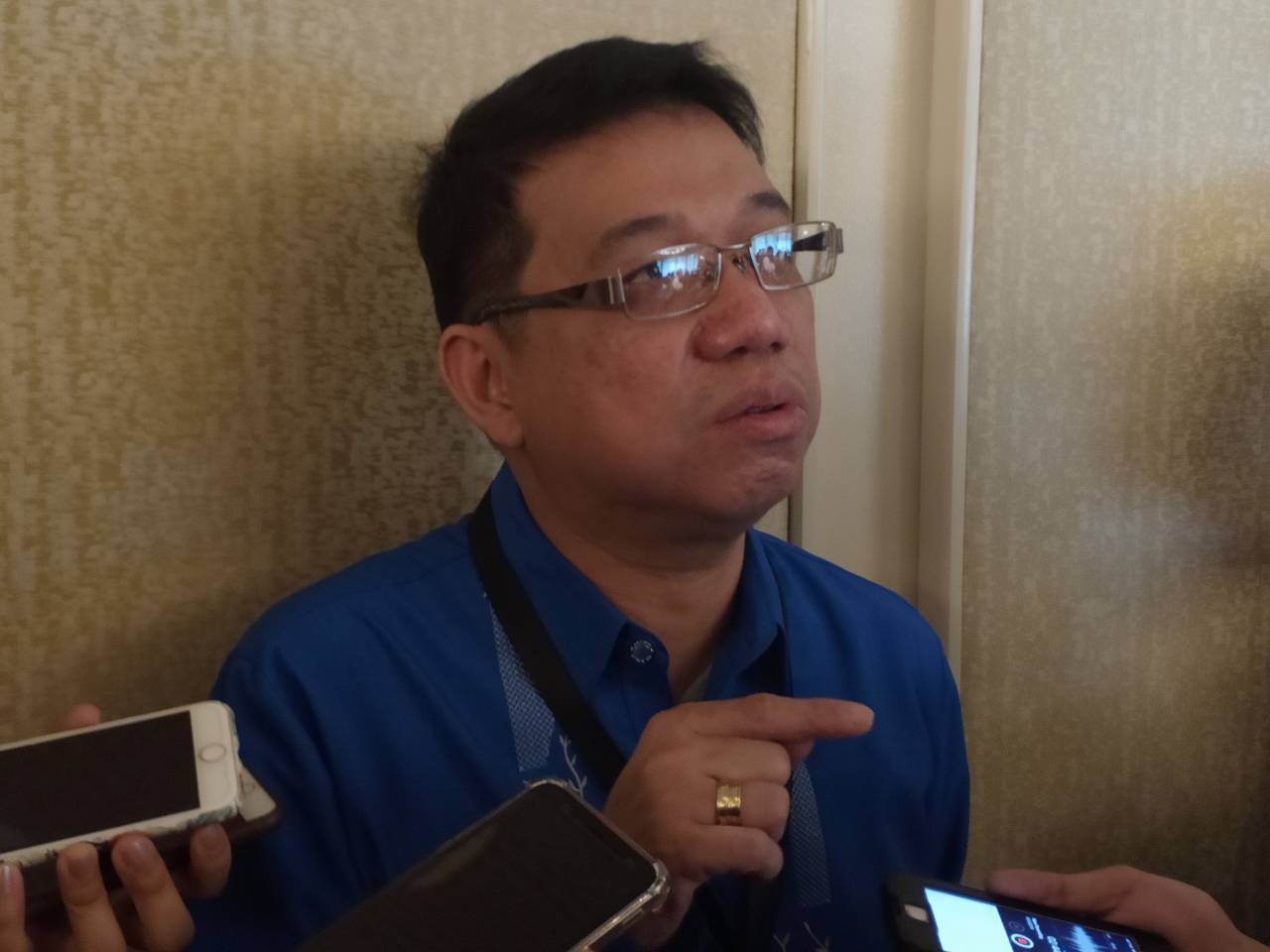 With rising globalization and economic integration through free trade agreements, competition for foreign direct investments has heightened. Even within regional groupings like the EU and ASEAN, countries compete and reinforce their tax and other incentives to attract and influence the decisions of investors especially if all the basic infrastructures and investment climate are relatively similar to each other. In countries like Thailand and Vietnam, investment incentives contributed to achieve rapid growth. Developing countries would even increase incentives to make up for certain infrastructure handicap or disadvantages.

Usec Rodolfo added “At this point, and following President Duterte’s mission to make lives of the Filipinos comfortable, we need all the jobs we can generate, to help uplift their lives out of poverty.

“Investors who have availed of incentives have likewise paid revenues on other tax dues coming from their operations.  Taxes were paid such as on withholding taxes from salaries, VAT, real estate taxes and the net effect is positive revenue contribution to the government”, Rodolfo said.

Based on TIMTA data from 2015 to 2017, the top ten PEZA enterprises paid total taxes of P45.3B while income tax incentives availed amounted to P45.1B resulting in a net revenue position of P0.2B.  Their exports which accounted for 22% of the country’s total reached US $40.7B in the same period. Their local purchases totaled P110.1B. In the same period, number of workers per year averaged 165,300.

Rodolfo cited that one high-tech electronics company posted a cumulative net tax revenue of P3B during its presence in the Philippines from 1981-2018, as its total taxes paid stood at P5.2B versus its income tax incentives availed of P2.2B.  During the period, exports totaled $3.9B, local purchases of P22.2B, salaries and wages paid amounted to P67.6B while employment expanded from 3,378 workers in 1990 to 24,222 in 2018, just for that company.

According to Rodolfo, in terms of BOI income tax holiday, companies also contribute revenues to government in the form of other taxes paid and the ratio is around 1:4.7 or for every one peso incentive, the companies pay around P4.70 for other taxes.   In 2017, the BOI Total Incentives Availed was Php27Bn; but Total Taxes Paid was Php128Bn. More importantly, BOI incentives are time-bound. After 4yrs, there is no foregone revenue but the Tax Payments continue on.

Based on the above, Rodolfo concluded that “incentives do not all result in leakages.  They definitely result in investments, job creation, expansion of domestic capacities and Net positive revenues to government.  So let us manage the transition period better.”

He reiterated the DTI Secretary’s position that “We are for the tax reform proposal especially in making the incentives timebound but we have to carefully manage the transition, and not rush the cutting of incentives such as the 5% GIE that we promised to the PEZA locators. Affected exporter-locators have expressed concern that the change in the system may compel them to redirect their expansion plans elsewhere and even risk the possible transfer of their current operations to other countries.  There is a risk and we should minimize all the risks as we need all the jobs we can generate.

“We should therefore be careful in the transition for those who are 100% exporters and labor intensive and are paying more than what they receive in terms of incentives. We also need to take into account innovative companies that are upgrading their products and moving up the value chain along with companies whose activities address gaps in and whose operations are crucial to the supply or value chain or activities that would increase competition in the domestic market,” he said.

Specifically we should consider a 5-10 year range of transition.  In the meantime, the GIE can also be brought up to 8% so there can be an immediate additional revenue that can help balance the planned reduction in Corporate Income Tax. (Press Release)